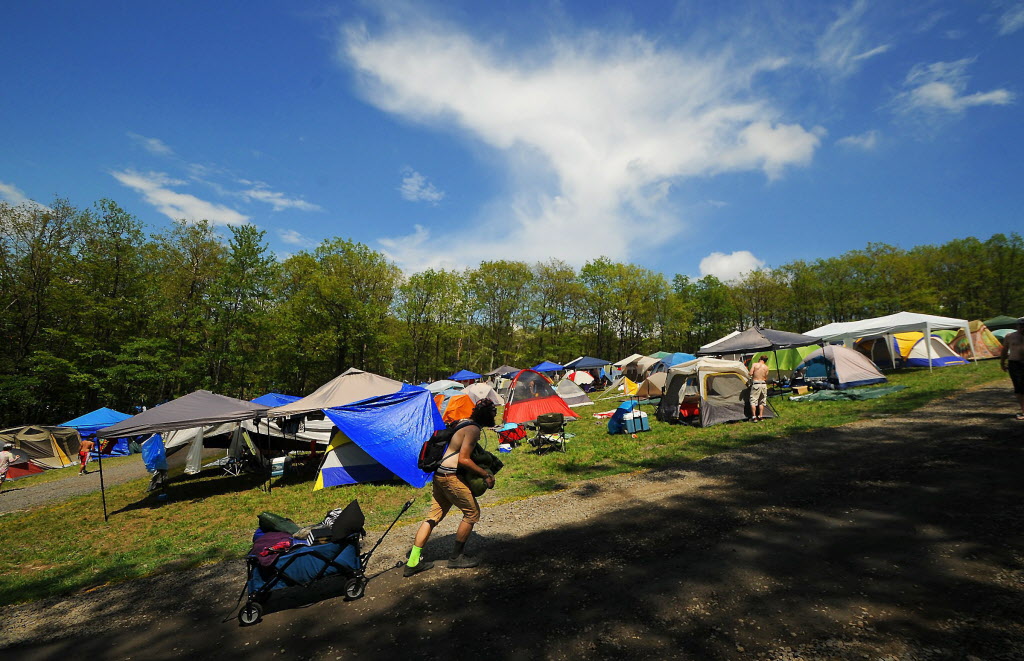 Summer concerts and festivals at the Pavilion at Montage Mountain fill the area with good music, good energy and good times. And, since 2012, a weekend-long festival every July brings funk, rock and so much more, making those good times and NEPA summers even peachier.

The Peach Music Festival, started by the Allman Brothers Band and the late Gregg Allman, returns to its home at Montage Mountain this weekend, with dozens of performers taking the stage from Thursday, July 25, to Sunday, July 28. With headlining acts such as Phil Lesh & Friends, the String Cheese Incident and Trey Anatasio Band, the event will feature both newcomers and festival favorites, including returning group Lettuce, a six-person funk band set to perform there Saturday, July 27.

Formed in Boston in the early ’90s by a group of teenagers, Lettuce’s career has spanned more than 27 years, based in funk but regularly incorporating elements of countless other styles and sounds into its songs. Its members were influenced like bands such as Earth, Wind, & Fire, who, according to Lettuce guitarist and founding member Adam “Shmeeans” Smirnoff, “all had a prevalent goal of playing. We were similar stylistically and just loved and appreciated music. So, we just graviated towards each other.”

Nearly three decades later and on the heels of its recently released album, “Elevate,” Lettuce still fosters its love for creating and performing music, much like Peach Fest itself, which has showcased countless musicians throughout its eight years. With its variety of styles and genres, there’s something for everyone, making Peach Fest a place to celebrate fans and musicians alike.

“I really love Peach Fest. I love playing it. Last time, we got to perform with Chaka Khan. I mean, it’s Chaka Khan.” Smirnoff said recently by phone. “It was the greatest thing that I’ve ever done in my career. We’re psyched to be coming back.”

The band is used to traditional concert and festival settings, whether it be its own solo tour or opening for Dave Matthews Band. Lettuce plans to play both old hits and new at Peach Fest, although audiences should expect the unexpected.

“When we perform, we’re mostly instrumental with some lyrics, so our beginnings and endings are planned out, our original music, but the middle is mostly improvised,” Smirnoff said. “We try to reach new places every time, and we like to see the audience come on that journey with us.”

And on that musical journey, whether they be dedicated fans or first-time listeners, Smirnoff finds Peach Fest to perfect environment for audience members to enjoy old favorites- and maybe find some new ones.

“Festivals are great because we always get to play to new ears. There’s people who aren’t familiar with you and people who are intermingingly. It’s really a family vibe. We get to elevate some of the listeners by playing them new stuff.”

Being part of a festival like Peach Fest is a one-of-a-kind experience, something Smirnoff celebrates and doesn’t take for granted.

“Being able to tour and play live shows and festivals like this with my best friends, my brothers, it’s the greatest thing ever,” he said. “We get use our music and our energy to touch other human beings. I’m blessed to be able to do this. In one word, I’m lucky. Very very lucky.”