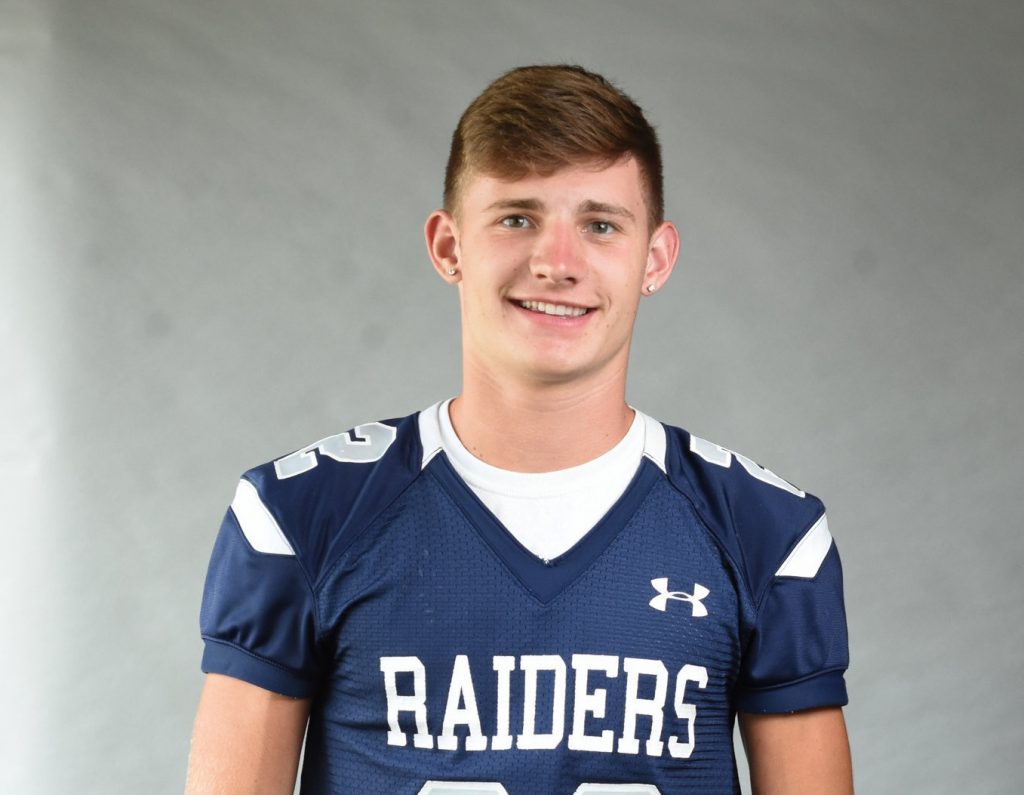 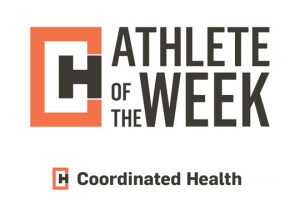 Tamaqua senior football star Matt Kistler caught four passes for 71 yards, including a touchdown reception on the final play of the first half, and he later intercepted a pass as the Blue Raiders trounced Pope John Paul II 47-21 in the opening round of the PIAA Class 3A tournament, Tamaqua’s first win in the state tournament.

Q: After your Tamaqua team lost consecutive games to Pottsville and North Schuylkill in Weeks 6 and 7, would you have ever imagined being in this position in late November?

A: No, I couldn’t. We knew that we had to bounce back after that (stretch). We were really hyped going into the last three (regular season) games (and) we knew what we had to do and kept it going and rebuilt our confidence.’

Q: What did the Blue Raiders do to get back on track?

A: We just stayed focused (and) worked hard in practice. After the Notre Dame(-Green Pond) game (in the District 11 semifinals), our line got a lot more confident themselves and they really stepped it up.’

Q: Speaking of comebacks, the Raiders fell behind Pope John Paul II early Friday night. How much do you attribute that to nerves and how were you able to calm your jitters?

Q: You had a huge touchdown reception right before halftime. How much of a lift was that going into the locker room?

A: We knew that we got the ball back to (start) the second half, so it was big to score at the end of the first half for confidence reasons. It took us a while to score, but when we finally scored it, it felt good.’

Q: You now face an undefeated Wyomissing team in the quarterfinals, the same Wyomissing team that beat both Pottsville and North Schuylkill, the only teams to beat the Raiders. What’s your approach playing Wyomissing?

A: I was at the North Schuylkill/Wyomissing game and (Wyomissing) definitely has athletes, but we know what we have to do this week. We’re just gonna stay focused and keep going.’

Q: Individually, you’ve now caught a pass in 29 straight games. How much pride do you take in that accomplishment?

A: I take a lot of pride in it. (Quarterback) Brayden (Knoblauch) does a very good job throwing me the ball and our line blocks hard every play for us. They’re mostly the reason for our success.’

Q: Not only are you a reliable offensive weapon, but you’re also the Raiders’ top tackler. How hard is it to play both offense and defense?

A: I’m usually pretty gassed out in the first quarter because of nerves, but then I settle in and everything is usually fine after that.’

Q: If the Raiders are in a tie game late in the fourth quarter, would you rather have a pass thrown your way or be the defensive guy trying to keep the other team out of the end zone?

A: I definitely want to be on offense.’

A: I want to be an electrical lineman. I’m going to go to school for two years, then probably down to Georgia for four more months of training.’