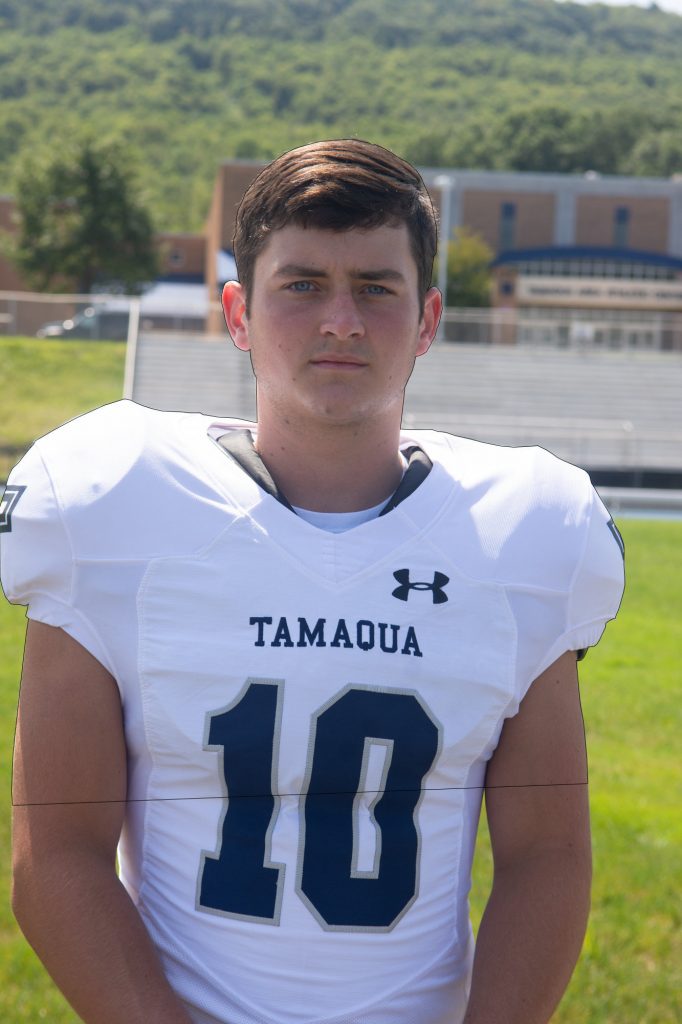 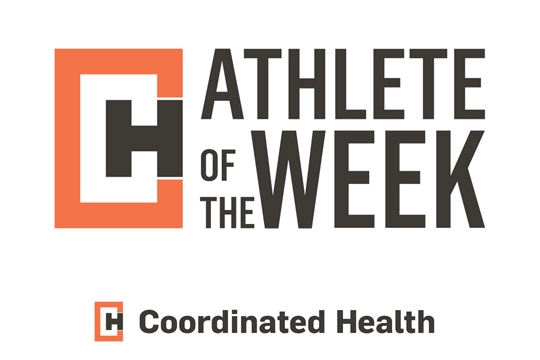 Tamaqua senior quarterback Brayden Knoblauch completed 15 of 19 passes for 214 yards and three touchdowns and also ran 16 yards for a score as the Blue Raiders routed Lehighton 54-6 to end a two-game losing streak. He has now completed 78 of 105 passes (74.3 percent) for 1,347 yards and 14 touchdowns.

Q: How nice was it to get back on the winning track?

A: “We lost two tough games the last two weeks, so for us to come out and get a win, it gave us a lot of confidence back and momentum for the rest of the season.’’

Q: What was the team’s mood like going into Friday’s game knowing that you lost two straight and probably need to win out to return to the District 11 playoffs?

A: “We knew going into this game that it was a must win. … To get that win, it felt really good.’’

Q: You’ve completed nearly 75 percent of your passes this season. What do you attribute your accuracy to?

A: “Probably my uncle (former Tamaqua and Delaware Valley standout quarterback) Adam (Knoblauch) and my grandfather (ex-Tamaqua coach Terry “Nails’’ Knoblauch) because they taught me how to become a quarterback and everything I need to know about becoming a quarterback.”

Q: You don’t run the ball that often, yet you made the most of your one opportunity Friday, rushing 16 yards for a touchdown, your first TD of the season. What was it like getting into the end zone?

A: “It felt good (because) all of my coaches and teammates have been busting on me and saying that I have to run more. When I got that (touchdown), it was a good feeling. Now I can say that I finally got a rushing touchdown.’’

Q: Talk about your role as a team leader?

A: “One of the most important things that I had to work on this year was becoming more of a leader. I feel as a whole group we have some really good leaders on our team. We’re just trying to set an example for the younger kids on the team and lay the foundation for what these kids have to follow.’’

Q: In addition to playing football, you’ve been a varsity basketball and baseball standout throughout your high school career. In a tie game late in the fourth quarter, would you rather be shooting free throws or have the ball fourth and goal at the 2 or have the bat in your hands with a baseball game tied in the seventh inning?

A: “Not a bat in my hands, probably have the football fourth down near the goal line.’’

A: “To attend a four-year college to try to major in mechanical engineering and try to continue my football career.’’