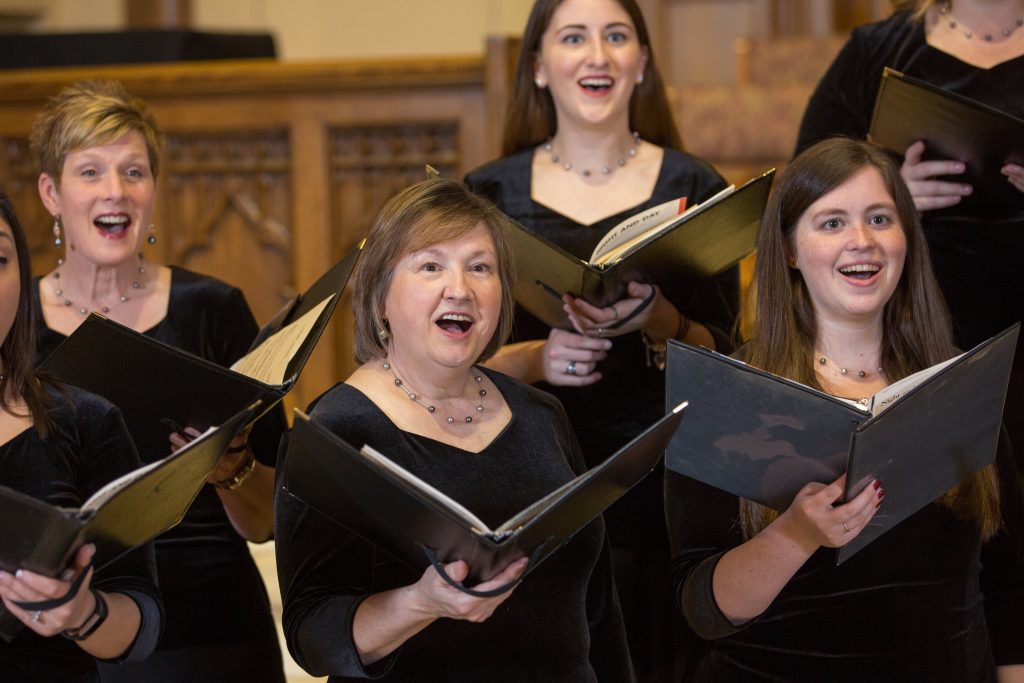 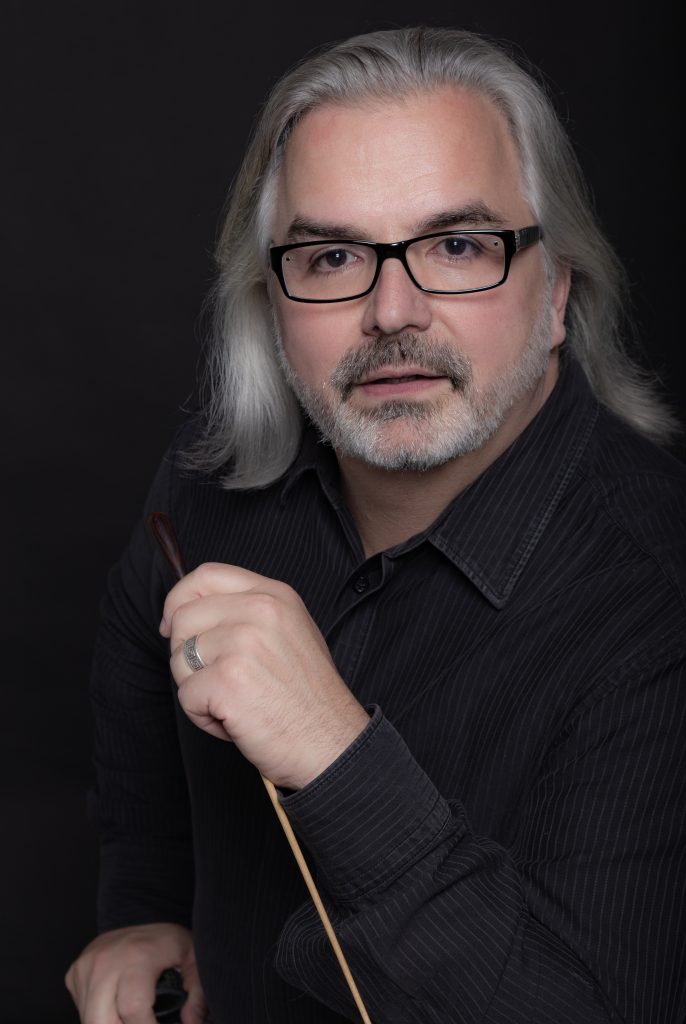 The annual “Messiah” Sing-Along will offer its traditional performance of Handel’s masterpiece but this time to the beat of a new conductor.

Arcadia Chorale will once again perform selected pieces from George Frideric Handel 18th-century oratorio about the life of Jesus Christ on Sunday, Dec. 22, at 3 p.m. at St. Stephen’s Episcopal Church, 35 S. Franklin St., Wilkes-Barre. The group will be led by Matthew Rupcich, who is serving as interim artistic director as the group’s longtime artistic director, Steven Thomas, undergoes treatment for bone marrow cancer.

“(Thomas) was so instrumental over the summertime trying helping us find an interim director and doing everything he could up to the point that he needed to bow out because he needed to start some treatments,” said Catherine Carter, an Arcadia singer and member of its board of directors.

An Illinois native, Rupcich directs the children’s choir at the Creative and Performing Arts Academy of NEPA, Scranton; serves as conductor and music director for the Rockland Camerata in Rockland County, New York; is an adjunct professor of choral music at Hunter College; and has conducted at numerous prestigious venues around the world. He has a degree in music education from the Peabody Conservatory of the Johns Hopkins University and a master’s degree in choral conducting from University of Maryland.

“He’s very encouraging,” Carter said. “He is definitely a singer-director. He’s a singer himself, so he knows how to explain to us as a group and individuals how to sing certain things and how he wants certain sounds. And the chorale definitely is following him and taking what we learned and providing that for him, and I think that he is just as happy with us as we are with him this season.”

Rupcich said the season has gone great so far.

“The chorale is excellent. It’s a wonderful ensemble,” he said. “They’re quite proficient and talented in what they do. It’s been a joy working with them.”

This sing-along will feature the entirety of part one of the “Messiah,” which focuses on Christmas, plus select pieces from parts two and three, which deal with the of Christ and his resurrection. The audience is invited to sing along with the choruses, while different soloists from the choir handle the arias and recitatives, Carter said. In the past, some of those had been sung by guest performers, but Rupcich said the chorale’s members are “more than capable” of handling the solos.

And for the audience, he said, “The Messiah” is accessible to listeners everywhere.

“It’s also a traditional work that’s done during this time, so many ensembles are putting it together. … It’s very popular, and I think the music resonates with many people,” Rupcich said. “It’s something that’s familiar but yet the story that it tells us within ‘The Messiah,’ how Handel put it together, the story is important this time of year.”

Carter said “The Messiah” performance “brings the true meaning of Christmas to the forefront of our minds and our hearts and specifically because so many people love the music itself and music is a huge part of the Christmas season.”

“I know that some of our singers have said, ‘It’s not Christmas for me in my heart until I sing this,’” she added.

And people who like to sing but may not be able to participate in a choral group enjoy attending and joining in the choruses, Carter said.

“It brings the meaning of Christmas and all of that to heart at this time of year,” Carter said. “The audiences just revel in it. … Their hearts and voices are raised, and it’s just really wonderful.”

A small orchestra will provide the accompaniment, and Carter noted that the chorale, its conductor and the orchestra are all paid professionals. The orchestra alone draws instrumentalists from Philadelphia, Allentown, Binghamton and various symphony orchestras.

The show also returns to Wilkes-Barre after a two-year absence. The chorale usually rotates the performance each year between Scranton and Wilkes-Barre, but a conflict last year caused the group to hold the sing-along in Scranton for the second consecutive year.