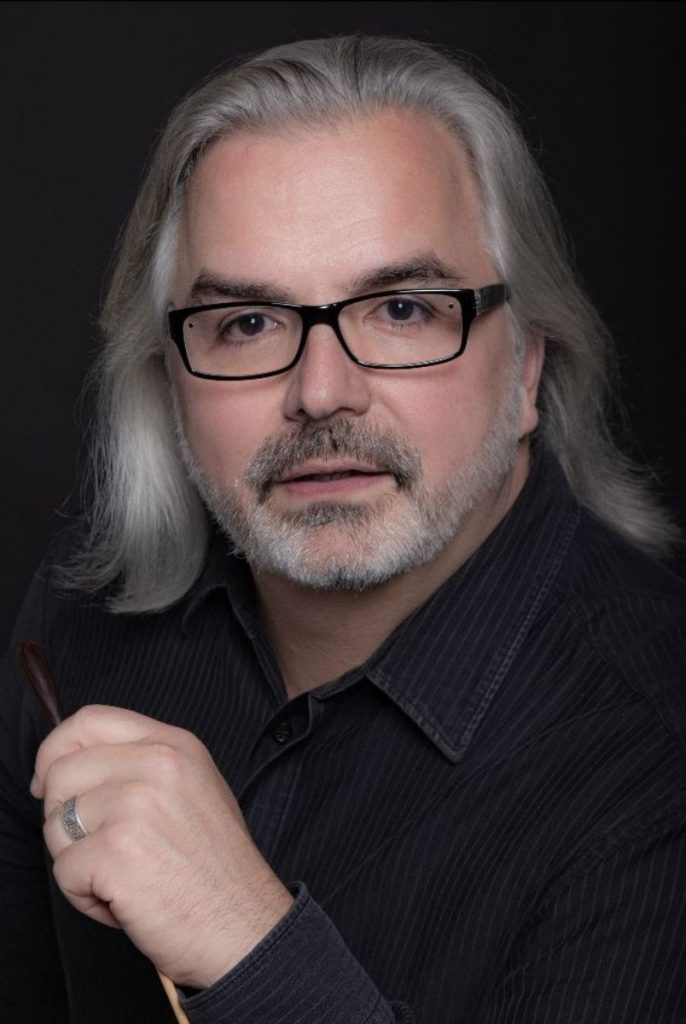 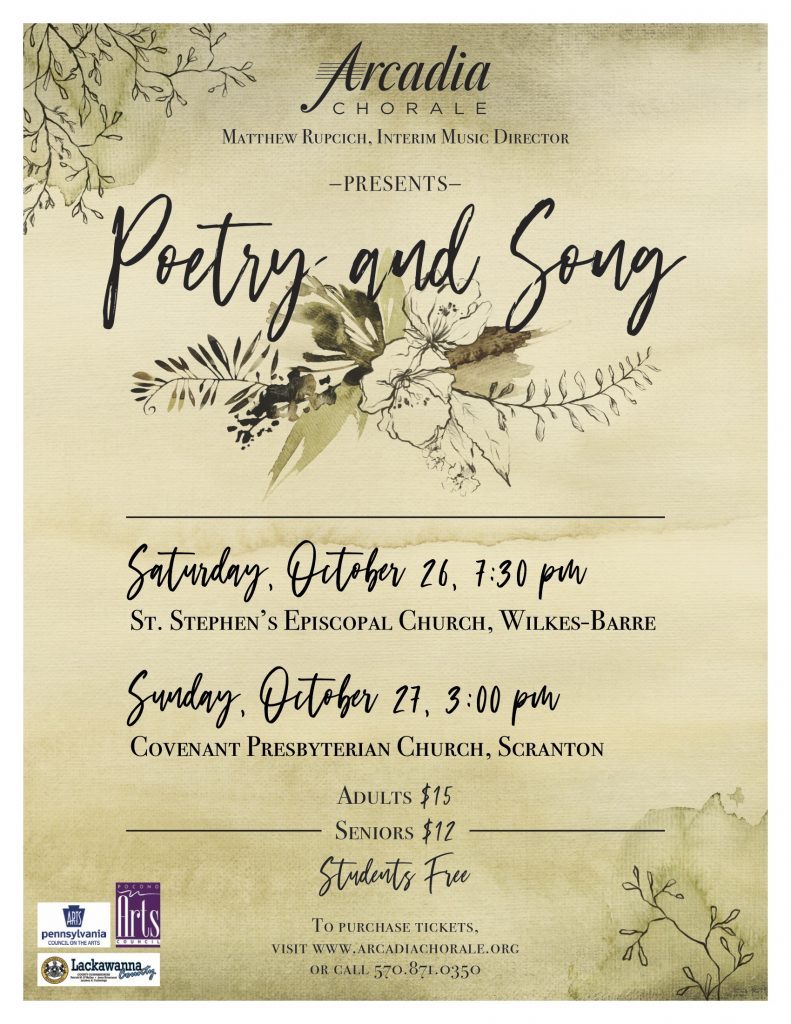 Rupcich originally hails from Crete, Illinois, earned a bachelor’s degree in music education from the Peabody Conservatory of the Johns Hopkins University, Baltimore, and a master’s degree in choral conducting from University of Maryland. He is involved with numerous other community musical groups, including as conductor of the Misericordia University Community Choir, Dallas; conductor and music director of the Tri-State Chorale in Milford; children’s chorus director with the Creative and Performing Arts Academy, Scranton, where he has a voice studio; music director and conductor of Rockland Camerata, Rockland, New York; and choir director at First Presbyterian Church, Hawley. He previously was concert and choral director for the Blue Hill Troupe of New York City.

Rupcich conducting career has taken him to West Point, the Richard Rodgers Theater, the Metropolitan Museum, Avery Fisher Hall and Buxton Opera House, among others.