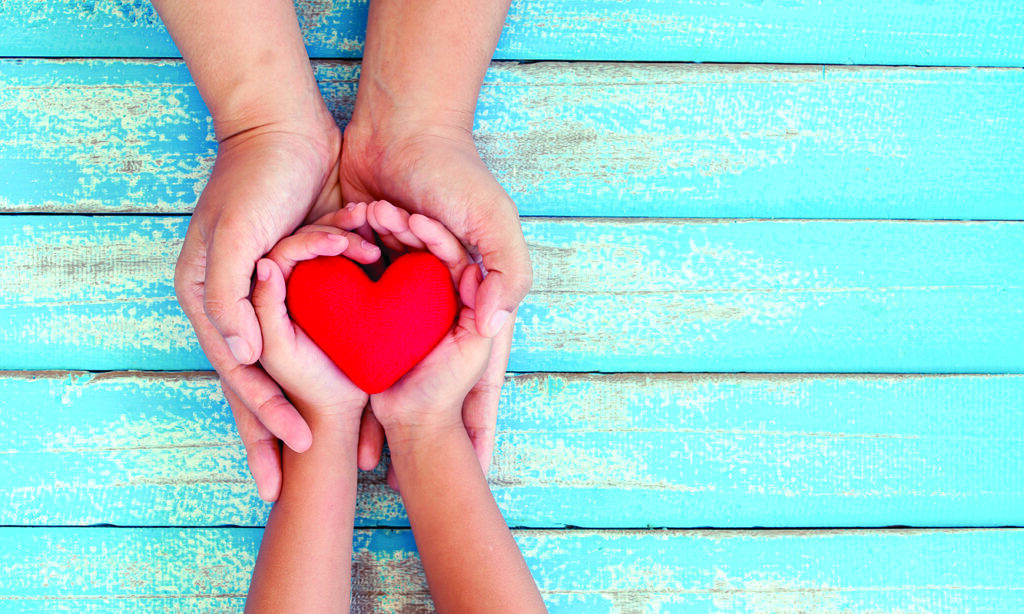 Who: Shane Santarsiero served his country, and now he needs the help of his fellow countrymen.

The 30-year-old Dunmore resident is known as a hilarious, outgoing and fun guy among his family, which includes fiancee Danielle, parents Christine and Jeff, sisters Nicole and Bree, niece Nora, nephew Rhys and a golden retriever, Cooper. Santarsiero is a Marine Corps veteran, having enlisted after graduating from Scranton High School in 2008. He served for four years, which took him to Marine Corps Air Station Cherry Point in North Carolina and Afghanistan, to which he was deployed from April 2010 to January 2011. Santarsiero now works as a corrections officer at State Correctional Institution at Dallas.

What: After experiencing what sister Bree Santarsiero described as “extreme symptoms,” he underwent extensive surgery and endured a long hospital stay, ultimately learning on Aug. 10 that he has Stage III colon cancer. Santarsiero was set to start his first round of chemotherapy this week and will continue that treatment for six months. Santarsiero remained homebound since undergoing surgery, where he has been able to pass the time with his fiancé and dog, playing video games, watching movies, and visiting with friends and family who could stop by.

Why: Once well enough to do so, Santarsiero will return to work. In the meantime, family and friends are raising money to pay for his treatments and supplies he needs.

When/where: Santarsiero’s family will hold a fundraiser for him Saturday, Oct. 3, at Scranton’s Waldorf Park Social Club. While tickets for the event sold out within a few days, the public still can help by donating raffle baskets and money. For monetary donations, reach out to Santarsiero’s sisters, Bree Santarsiero and Nicole Zywicki, through the Facebook event page, “Fundraiser for Shane Santarsiero,” or by calling Erin Pohutsky at 570-903-9188, Bree Santarsiero at 570-335-2085 or Zywicki at 570-351-1432. For basket donations, call Mary Beth Pohutsky at 570-575-6317.

Additionally, Scranton-based nonprofit Fight4Vets, which helps veterans in need, is accepting monetary donations for Santarsiero at bitly.com/HelpShane. All of the donations will go directly to Santarsiero, and Fight4Vets will match $2,500.

In her own words: “The ongoing support from family, friends and the community goes a tremendously long way. Because of the generous donations, Shane is able to comfortably afford his costly treatments and supplies that unfortunately come with his diagnosis. Being able to pay upfront for all that is necessary in regards to his health needs is one less stressor and obstacle that he has in his difficult journey.” — Bree Santarsiero, sister