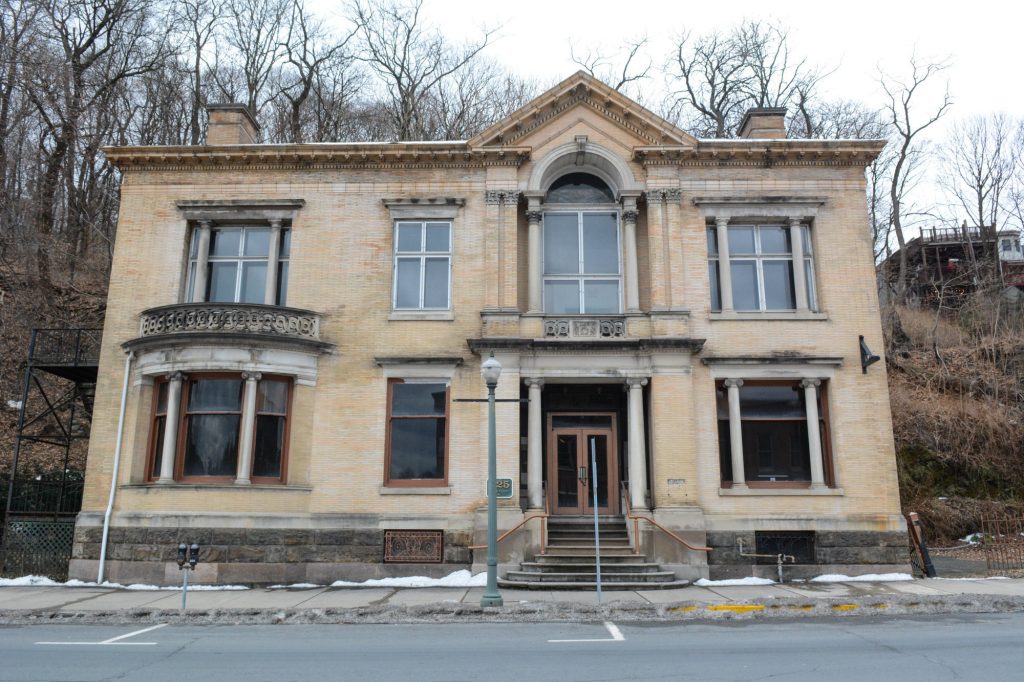 POTTSVILLE — The owners of a popular coffee store in the city’s downtown plan to open a microbrewery in a historic city building.

City residents Bobby and Abby Weaver plan to open Black Rock Brewing Co. in the former YWCA building, 325 S. Centre St., by the end of 2020, the couple announced in a news release Monday. They have owned Pressed Coffee & Books at 123 Mahantongo St. since December 2018.

The building will be restored and reopened as the microbrewery, winery and event space. Black Rock will feature its own craft brews, made and sold on-site, a selection of Yuengling beer, mixed cocktails made exclusively with Pennsylvania spirits and a pop-up wine bar staffed and stocked by SpringGate Vineyard and Winery of Harrisburg, Abby Weaver said. SpringGate Winery will be a partner in the venture and notes that part of its lineage is tied, like Schuylkill County, to mining.

A menu of pub-inspired snacks and rotating food trucks outside will be part of Black Rock’s regular offerings. The owners also have plans to makeover the grassy areas on either side of the building for outdoor seating.

She said the outdoor space is advantageous to the business.

“We don’t have enough of that locally,” Weaver said.

The microbrewery will be located seven blocks from D.G. Yuengling and Son Brewery at 420 Mahantongo St. Weaver said the idea is to tap into the tourists that Yuengling already attracts.

It will be “another destination for beer lovers that already visit the city,” she said.

Built in 1893, the building was previously known as the Sheafer Building and had served as the offices of the executors of the estate of Peter W. Sheafer, a mining engineer and geologist. The YWCA of Pottsville, established in 1926, took ownership in 1952 before dissolving in June 2011. In January of that year, the YWCA donated the building to the Schuylkill YMCA. But the Schuylkill YMCA was unable to afford the estimated “$10,000 to $15,000” a year to heat and power the building, according to Republican-Herald archives.

It has since had several owners. 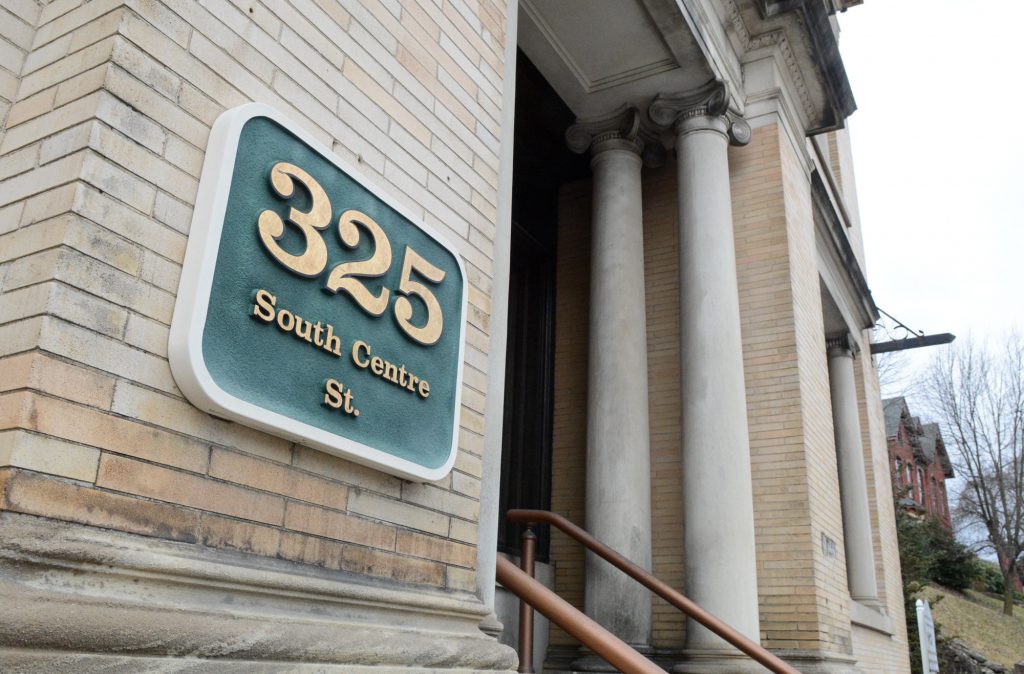 LINDSEY SHUEY / STAFF PHOTOGRAPHER
Black Rock Brewing, a new microbrewery, is expected to open by the end of 2020 at 325 S. Centre St., Pottsville, the former YWCA.

Word of the new establishment spread quickly. Weaver said within six hours of the Facebook page’s launch, it had over 1,000 likes.

Weaver called the building “gorgeous and historic,” adding that its size and location is ideal for a microbrewery.

In a news release, the Weavers noted the nostalgia associated with the former YWCA building, where Abby, who will oversee marketing and events, was among those who took gymnastics classes in one of the “massive” upstairs rooms.

“We’d love to hold on to this sense of connection to the community and integrate that feeling into Black Rock Brewing,” she was quoted. “Calling back to the YWCA by hosting workshops, classes and events on a regular basis is something we’re hoping to make a common occurrence once we get up and running.”

Weaver said she hopes the microbrewery will draw people to the city and highlight “what’s good locally.”

“We’re hoping to draw more visitors to the city,” she said.

An opening date will be announced this summer through social media. For more information, visit www.blackrockbrews.com.