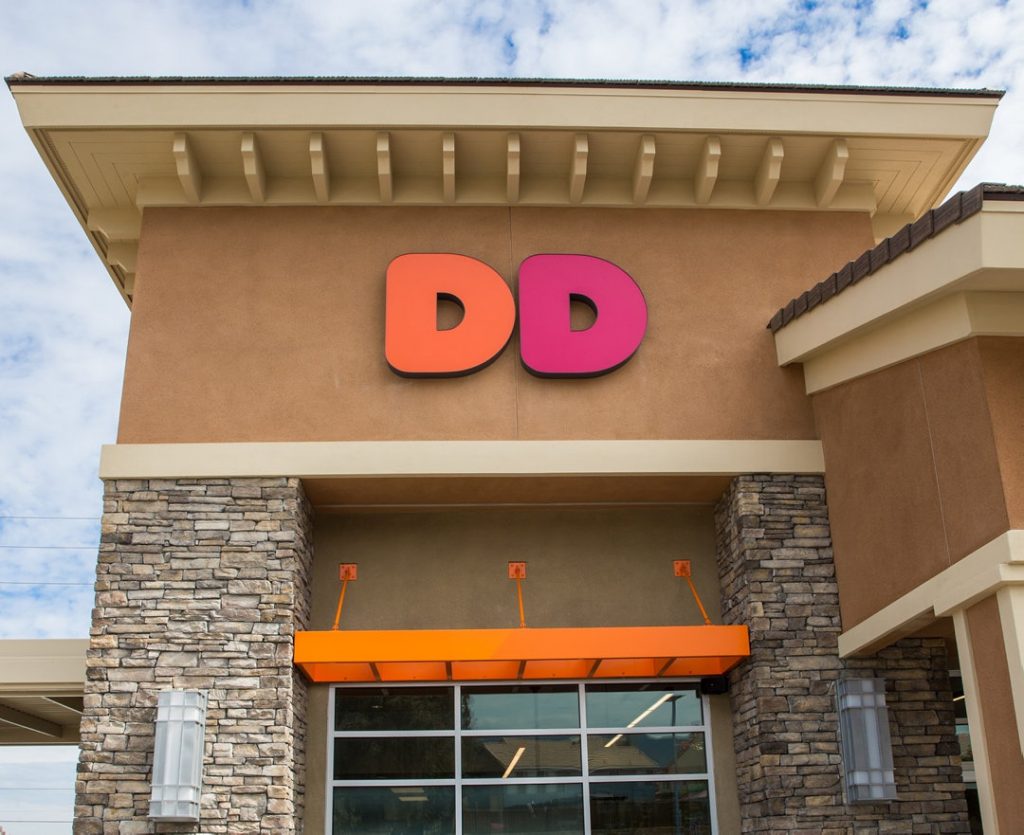 The location at 28 N. Mountain Blvd., Fairview Twp. was closed Wednesday and a sign on the door read, “Sorry, we are temporarily closed.” The parking lot was blocked by cones.

Another Dunkin’ on Public Square in Wilkes-Barre also has shut down.

A sign on its door read, “We regret to inform you that we are temporarily closing the Public Square location due to current economic conditions. It is our goal to open as soon as the current climate improves.”

Efforts to reach Michelle Wise, who owns the Dunkin’ locations, were unsuccessful.

Larry Newman, executive director of the Diamond City Partnership, couldn’t speak about the specifics about what led to the closure on Public Square but he said the COVID-19 pandemic has led to a huge decline in pedestrian traffic in downtown Wilkes-Barre.

Amid the pandemic, thousands of downtown Wilkes-Barre office employees are still working from home, Newman said. That includes about 3,000 workers normally close to the Public Square location including employees from Berkshire Hathaway GUARD Insurance, the state Department of Environmental Protection and Highmark.

Downtown Wilkes-Barre also is missing its typical amount of shoppers and diners as well as college students and people who would go to the F.M. Kirby Center, Newman said. Many events normally held in downtown Wilkes-Barre were canceled or scaled down.

“This is an existential crisis for a downtown like ours because downtowns run on density,” he said. “When the density disappears, you have a problem.”