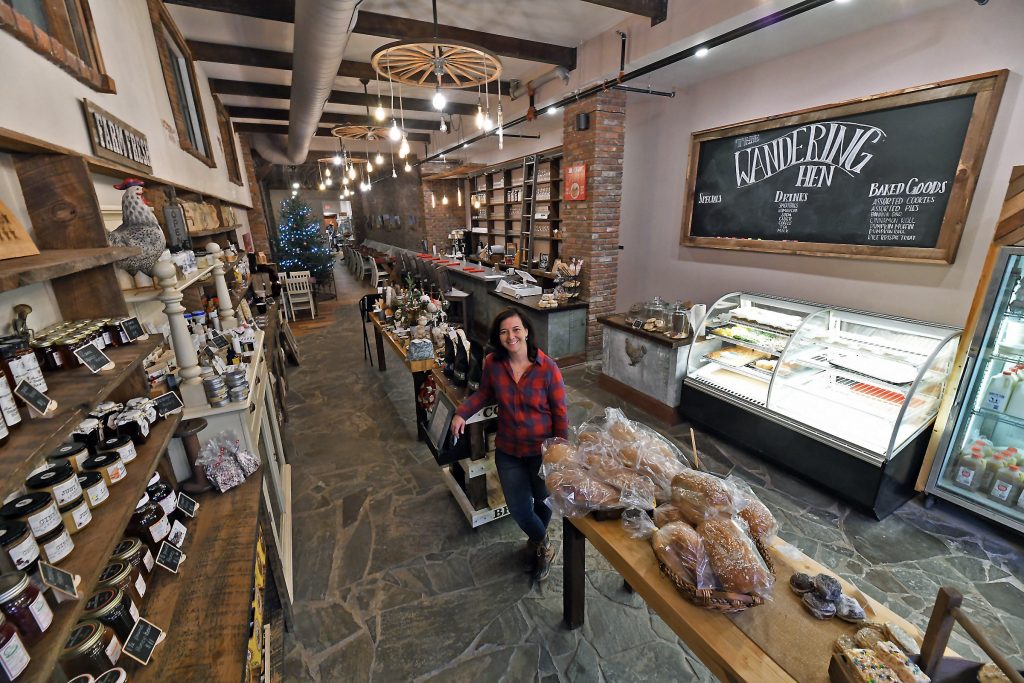 A farm-to-table eatery in the city will close next month, co-owner Bill Banta said.

The Wandering Hen Cafe, 305 Penn Ave. , will close its doors for good after the end of business on March 1.

“We want to thank everyone that supported us,” Banta said. “The community was supportive, but it wasn’t enough to keep us going.”

Owners Amanda and Bill Banta sell products from more than 40 farms and only use locally grown food on the menu.

The Bantas also own Rowlands Pennsylvania Produce in Falls Twp.