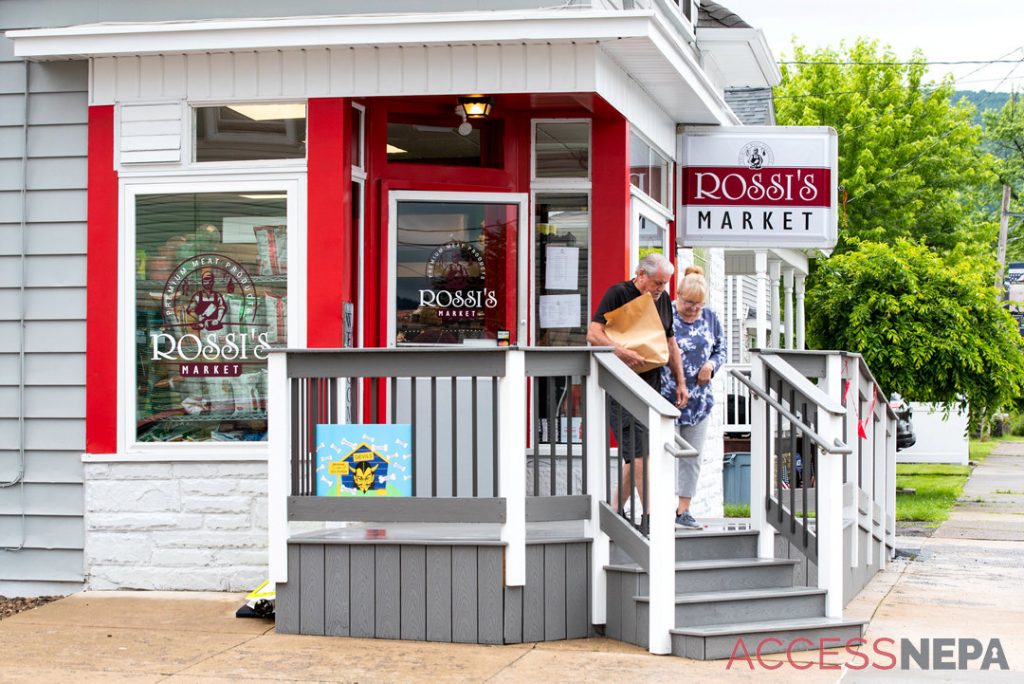 OLD FORGE — A longtime grocer teamed up with one of his former employees to bring a store back to the borough.

Larry Rossi, who previously co-owned Rossi’s ShurSave Supermarket in the borough from 1988 to 2012, and Mike Alonzo joined up to open Rossi’s Market at 700 Oak St. last week.

Rossi’s ShurSave was sold in 2012 and became Ray’s ShurSave, which closed in 2018. Since then, residents had to venture outside the borough to buy grocery staples.

Community members are thrilled to have a place to shop for fresh meats and groceries again.

“The people are great and everything is fresh and homemade,” said customer Sam Scavo, 71.

JoAnn Schneider appreciates the convenience of the store and enjoys picking up grab-and-go meals.

“It’s nice to have a store again in Old Forge,” she said on a visit to the shop Tuesday. “I live right down the street and the meats are always good.”

Rossi, 72, of Old Forge, was happy to work with Alonzo, who previously served as his meat manager for eight years, on the project.

“This opportunity came along and we bought the building,” Rossi said. “It took almost a year to complete from beginning to end. There has been a very strong response from the community. They’re supporting us so far and I hope they continue to.”

Rossi noted the store has developed a strong reputation throughout the years.

“A lot of our salads are homemade and our staple is our sausage,” he said. “Everybody loves our sausage and our meats. We’re meat cutters by trade … that’s kind of our bread and butter.” 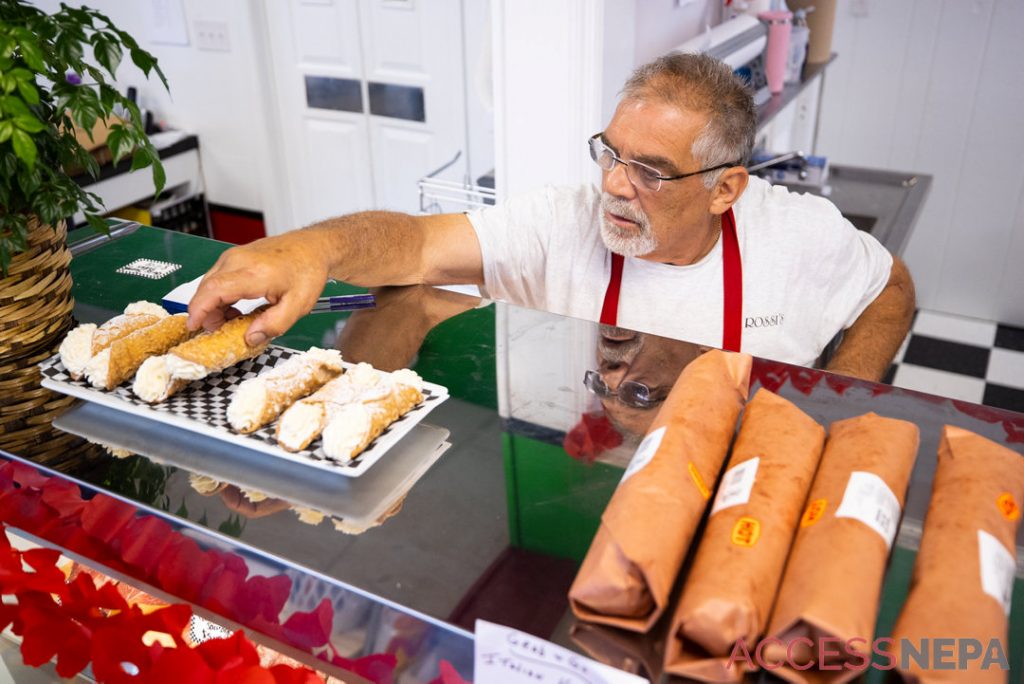 Alonzo, 41, of Hanover Twp., said there are more plans on the horizon for the store.

“Eventually, we plan on having a small farmer’s market outside and we’re going to have a fish stand in the winter,” he said.

The owners also plan to expand all their offerings, but are currently focused on maintaining the status quo.

“We’re just trying to keep up with the huge demand we’re seeing right out of the gate,” Alonzo said.

Alonzo recognized the need for a grocery store within the borough and had been working through ideas for years.

“After Ray’s closed, you had to drive out of town just to get something for dinner,” he said. “People can come in, get what they need and get back home in a matter of minutes.”