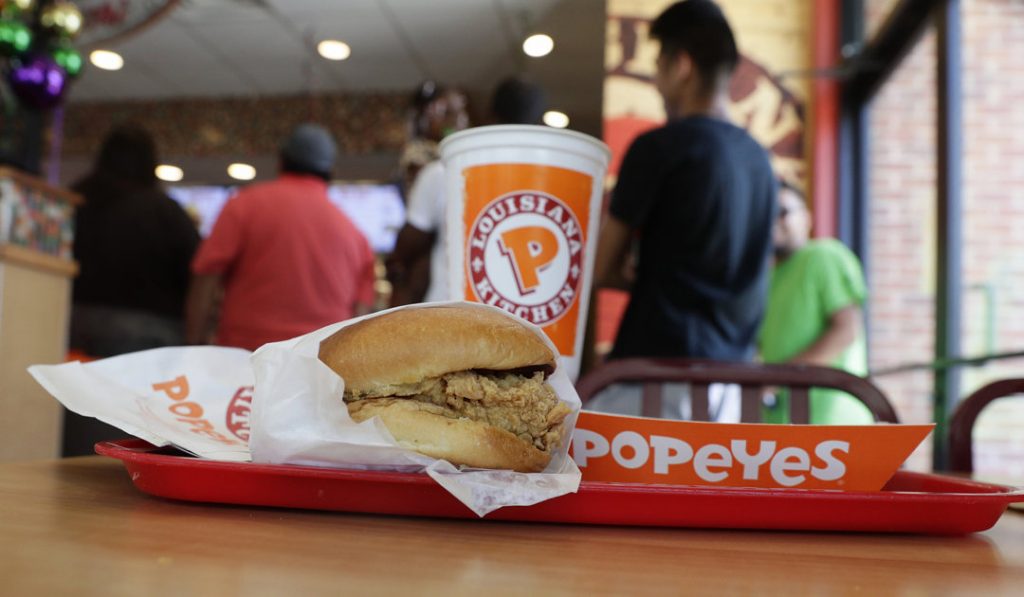 The borough’s zoning hearing board unanimously voted Wednesday to conditionally approve a drive-thru for a proposed Popeyes at 808 Business Route 6, moving the popular fried chicken fast food chain one step closer to opening. All drive-thrus require a special exception from the hearing board, Vice Chairman Vince DeAngelo said.

Popeyes hopes to open the restaurant by the end of the year, said Chuck Fargo of Wilkes-Barre-based architectural firm Miller Rosentel Associates. Fargo represented Popeyes Louisiana Kitchen at the hearing.

Popeyes will share the property with Mattress Warehouse, with the restaurant on one side and the mattress store on the other, he said. The fried chicken chain will rent the property, and the landlord will build the drive-thru, Fargo said.

After the drive-thru is complete, work will take about three to four months, he said. Popeyes will have both a drive-thru and indoor dining, he said.

Abingtons-based Suburban Realty LP purchased the property for $105,963.64 at a sheriff’s sale, according to a property transaction recorded Sept. 28, 2018.

Popeyes selected the site because of its location and traffic in the area, Fargo said.

“Route 6 is so busy, and they want to take advantage of all the traffic and stuff and get the people in there,” he said.

Popeyes has locations in Scranton, Wilkes-Barre and Hazleton, he said.

The zoning hearing board initially considered granting a special exception for the drive-thru in November, but zoning officer James Damski saw an issue with the angle of several parking spots, board Chairman Fred Kohl said. The parking spots were at a 90-degree angle to the drive-thru, which would make backing out difficult, he said. The updated plans now have the parking spots angled 45 degrees instead.

Popeyes’ conditional approval requires it to submit plans to the borough planning commission for review.

Councilman and planning commission Chairman Mike Fedorka said he will try to get the plans on the agenda for the commission’s next meeting on Tuesday.

The borough is looking to bring more commercial stores into town, and Popeyes will help Dickson City’s tax base, especially following a difficult year, Fedorka said.

“They’re going to generate the money, and Popeyes is … a great name. A lot of people love their chicken,” he said.

“It looks like you’re going to have chicken wars in Dickson City,” he said.