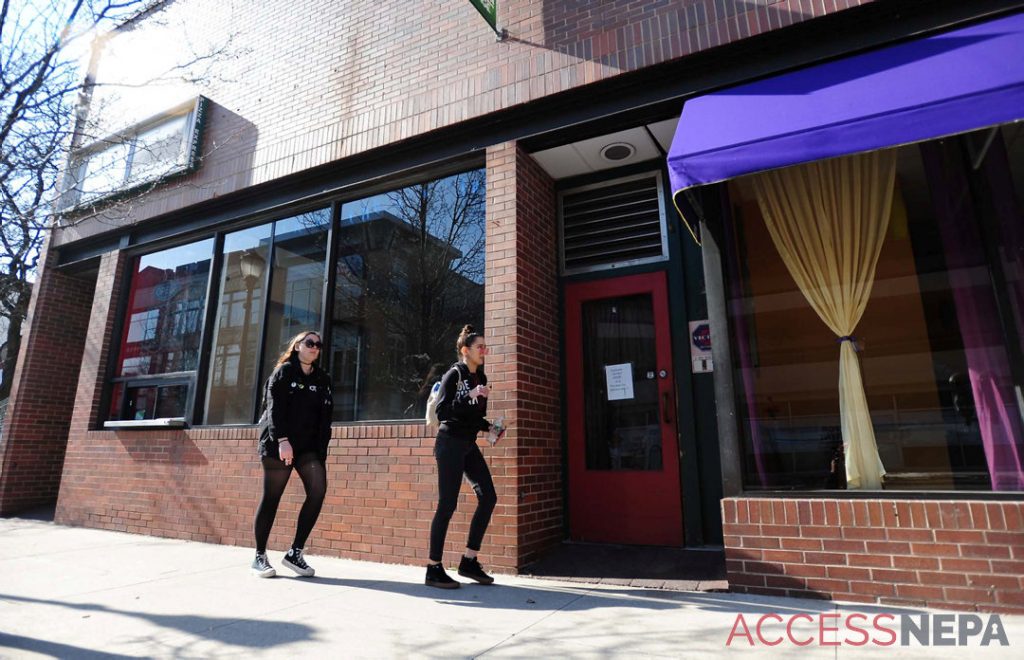 Insalaco said he expects the new restaurant will open in the next four to six weeks in the remaining space that Dino’s Pizza Express formerly occupied. Dino’s closed in June last year after the COVID-19 pandemic took a toll on business.

“We’re very excited to be working on an additional food tenant for the remaining space,” Insalaco said.

Gomez said La Tolteca also is planning to open its outdoor patio on Mundy Street soon and it should be open on Wednesday as temperatures are getting warmer.

Downtown Wilkes-Barre will mark the fourth location for La Tolteca in northeast Pennsylvania. In addition to its Wilkes-Barre Twp. restaurant, La Tolteca also has locations on Memorial Highway in Dallas and East Stroudsburg.