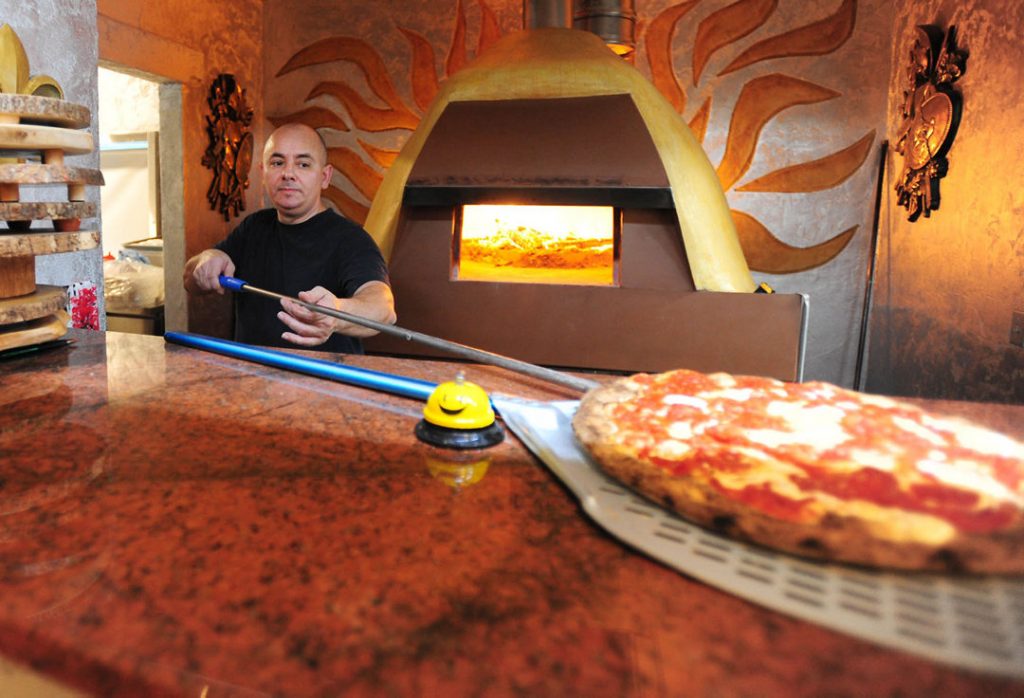 AmberDonia Bakery has moved from its former location at 26 E. Union St. to a new location a few steps away with more parking at the site of the former Community Bank at 685 Wyoming Ave. in Kingston.

Butch Sacipi, who owns AmberDonia Bakery with his wife, Aida, said they outgrew their former location and there is a parking lot with about 75 spaces including handicap parking spaces at the new location. Parking was becoming a major problem at the former location, he said.

“I had street parking and on a given week, that could be zero,” Sacipi said. “That was a serious problem but somehow we survived because people found places to park.”

Sacipi acquired the former Community Bank last year and converted it into the new AmberDonia Bakery, which is about the same size as the former location but he said the layout is more efficient with socially distanced tables.

“There’s more dining and it flows much easier than the one we had next door,” he said. 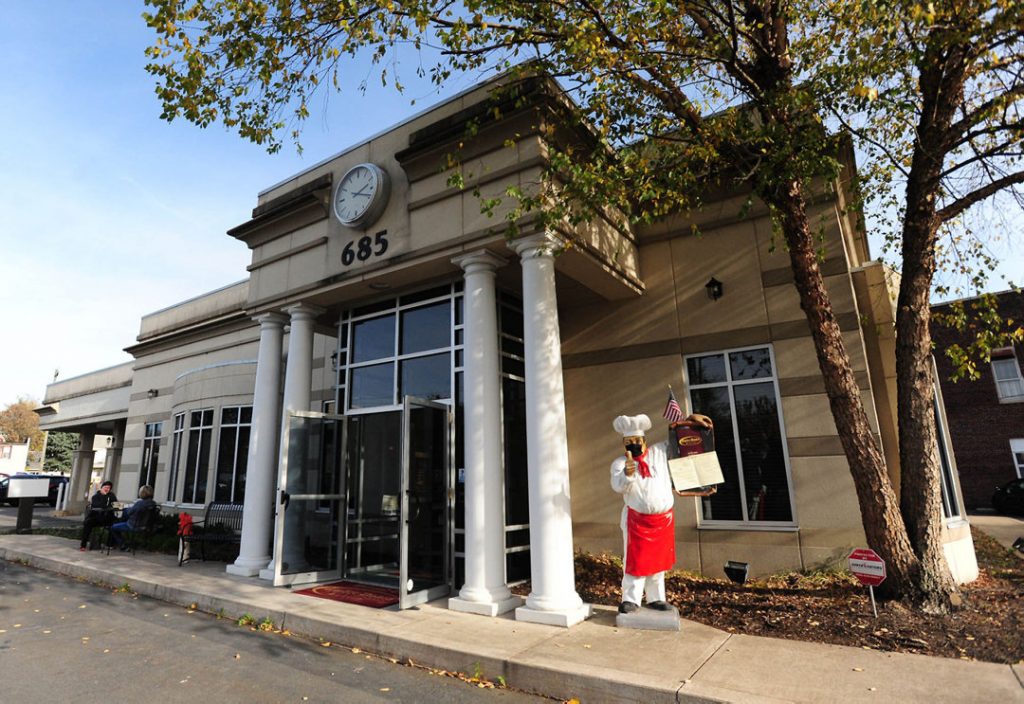 AmberDonia Bakery’s other location at 45 E. Northampton St. in downtown Wilkes-Barre remains closed because the size made social distancing while eating difficult.

With thousands of office employees in downtown Wilkes-Barre working from home, Sacipi said he decided not to reopen the location.

“That location is tough so right now, we’re just going to keep it closed,” he said.

Sacipi said he plans to offer curbside pickup soon at the new location in Kingston which is known for its homemade desserts like pastries, cakes, pies and cookies and wood-fired pizza. People can call 570-714-6000 to place their orders.