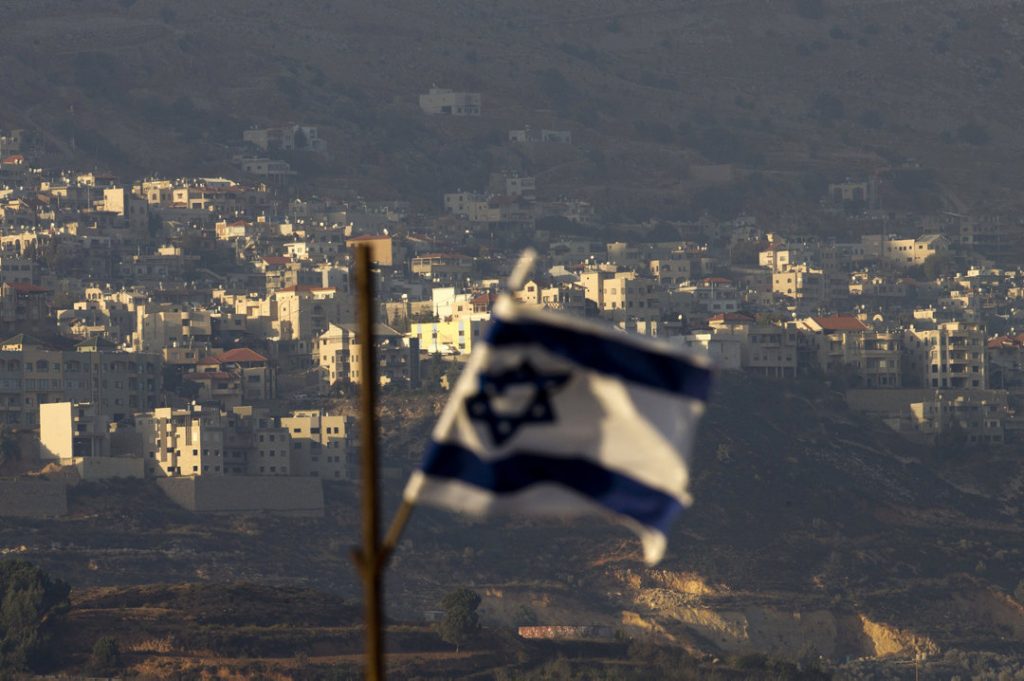 The annual celebration of Israel’s birthday usually comes with parades and festivals as the Jewish community gathers together across the world.

This year, Israel’s 72nd birthday will be celebrated not from the streets, but from living rooms in an hour-long virtual event.

Bernstein said the virtual event has been planned since March. Bernstein is also the CEO of the Jewish Community Alliance of NEPA.

The event will take place from 2 to 3 p.m. today and will feature segments such as a cooking lesson, performances from stars such as the Brothers Platt, Rita, and Matisyahu, and special guest appearances by Jewish film stars West Wing star Josh Malina, among other professionals.

Participants can register for the event, sponsored in part by the Jewish Federation of North America, on Facebook before the celebration begins. Bernstein said around 50,000 people have already signed up to attend.

“People are looking for something positive,” Bernstein said. “They’re looking for some hope, a glimpse of something that’s positive to get us out of this funk. And I think they’ll need a break, a diversion, and this global celebration of independence couldn’t have come at a better time.”