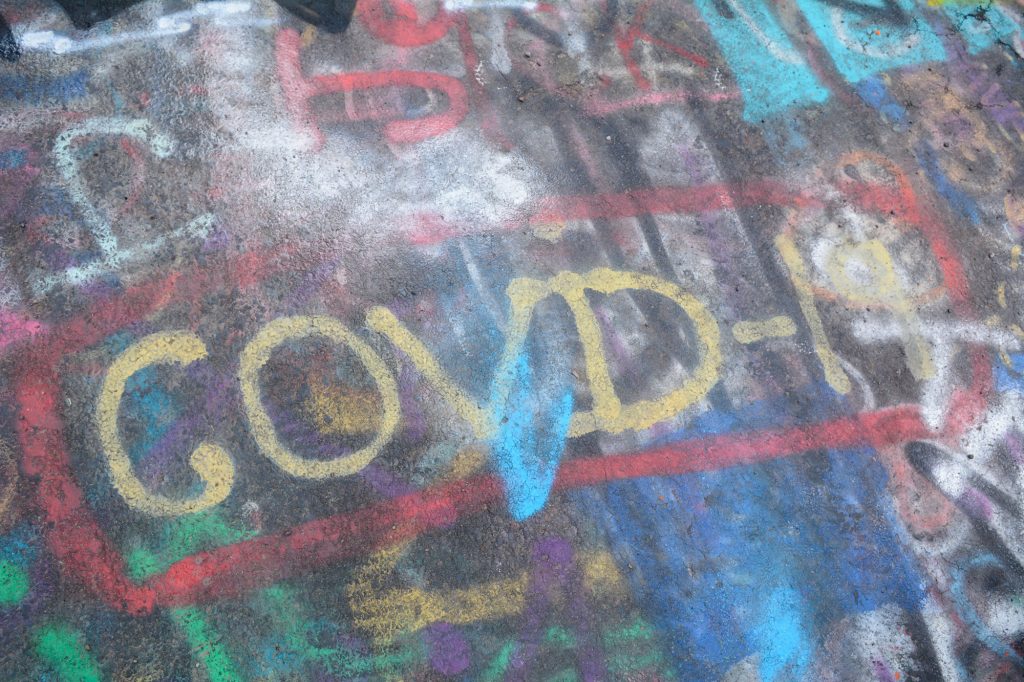 The work follows complaints about large numbers of people congreating at the outdoor site, which is on private property. 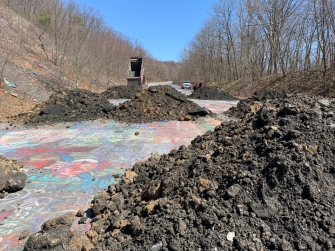 ACCESS NEPA
A dump track lays fill over the former Route 61 in Centralia on Monday.

Fire officals said at the time that there were about 30 ATVs and side-by-sides in the area of the bonfire, along with four-wheel drive vehicles. About 200 people were in the area, not all in connection with the bonfire, according to officials who said some came from as far away as New York, New Jersey, Maryland, Massachusetts, Delaware.

The road was formerly part of Route 61 leading into Centralia until the highway had to be rerouted in the 1990s due to the encroachment of an undergreound mine fire. It is part of property owned by Pitreal Corp., a subsidiary of Pagnotti Enterprises Inc., Wilkes-Barre. It is posted “No Trespassing” signs. The company received the property in 2018 when the state abandoned the highway as a state road.