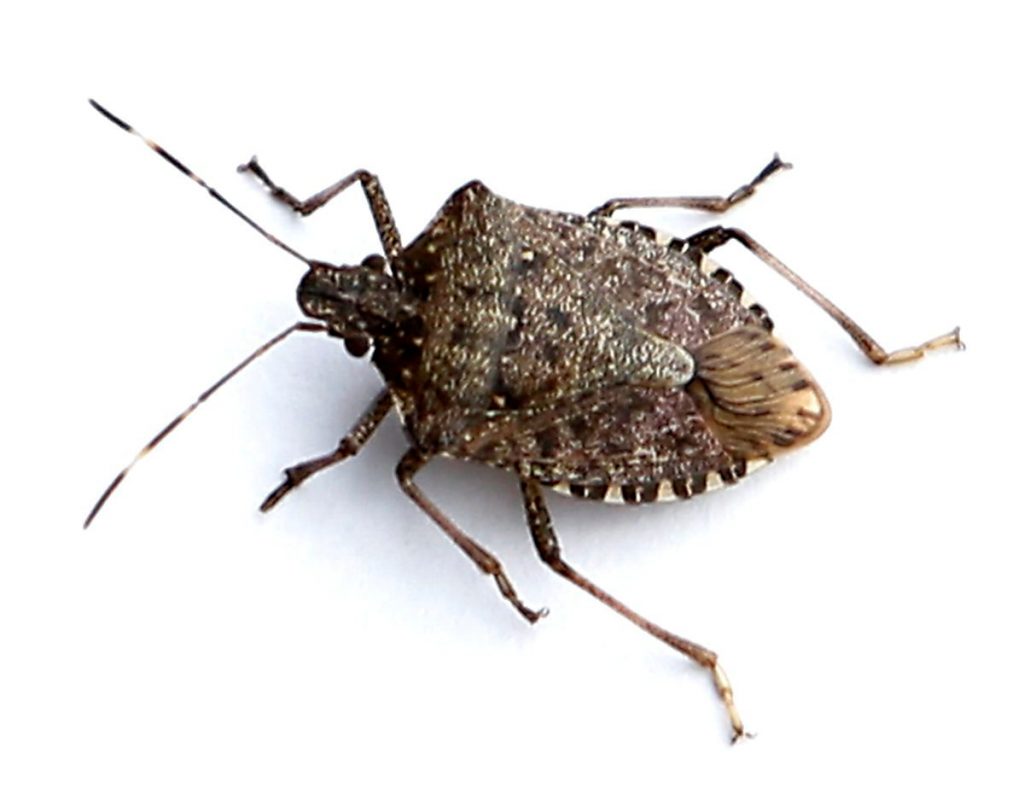 What’s that smell? Stink bugs back in big numbers

By most accounts, 2020 has been a stinker of a year, starting with the COVID-19 pandemic and piling on with hurricanes, wildfires, racial unrest, gun violence and a divisive presidential campaign.

So it isn’t surprising that it’s also a bumper year for stink bugs.

Tracy Leskey, director of the U.S. Department of Agriculture’s Appalachian Fruit Research Station in Kearneysville, W.Va., said trap counts and colleagues’ observations indicate that numbers are up for the brown marmorated stink bug.

“We are also hearing from homeowners that more stink bugs are showing up at their homes, as this is the time of the year when this invasive species seeks sites to overwinter,” said Ms. Leskey, who leads stink bug research for the USDA’s Agricultural Research Service.

Brittany Campbell, an entomologist with the National Pest Management Association, said a mild winter and an earlier and warmer-than-usual spring and summer allowed brown marmorated stink bugs to reproduce prolifically, stacking two generations of bugs during a summer season when one population cycle is the norm.

As a result, she said, gardeners and homeowners are seeing more of the shield-shaped bugs in Pennsylvania.

“Typically stink bugs produce one generation a year, but when it’s very hot there can be more,” Ms. Campbell said. “Pennsylvania is a hot spot.”

That’s so because the climate is compatible, there are few natural predators, and they’ve been in Pennsylvania longer than in any other state.

Stink bugs, native to east Asia, were first found in the U.S. in Allentown, Lehigh County, in 1998, unknowingly brought into the country in a shipping container. An awkward flyer but adept hitchhiker, the bug now populates an expanded range that includes all but three of the contiguous 48 U.S. states and several Canadian provinces.

And in just two decades it’s also moved into Europe, Eurasia and South America, becoming an invasive species with a global impact.

While there are many different species of stink bugs, only the brown marmorated variety, or “BMSB” as it’s known, is prone to home invasion.

John Wenzel, an entomologist and director of the Carnegie Museum of Natural History’s Powdermill Nature Reserve in Cook, Westmoreland County, said that as fall progresses, shorter days and cooler nights will prompt the nuisance bugs to move uninvited through cracks and crannies into homes.

“They’re moving in to find a warm place to overwinter,” Mr. Wenzel said. “They’re not hazardous to people. They don’t sting or bite. But at our house they like to land in the dining room light and occasionally drop onto the table.”

That’s not a good look at mealtime, and if the bug becomes agitated, feels threatened or is crushed, it can become even less appetizing by releasing the malodor that is the source of its descriptive and derogatory name.

Part of the insect’s defense mechanism, the smell has been described as pungent, like strong cilantro or coriander. Other reports liken it to a dead skunk, rancid meat, and a combination of sulfur and ammonia.

“To me, it’s not really an unpleasant odor,” Mr. Wenzel said. “If it’s not strong, it’s not bad, like chili peppers or cilantro.”

To avoid the stink Mr. Wenzel said his family generally sweeps up the bugs and releases them outside alive, although they could return. Some pest control experts recommend vacuuming the bugs or gently grabbing them and flushing them down the toilet. 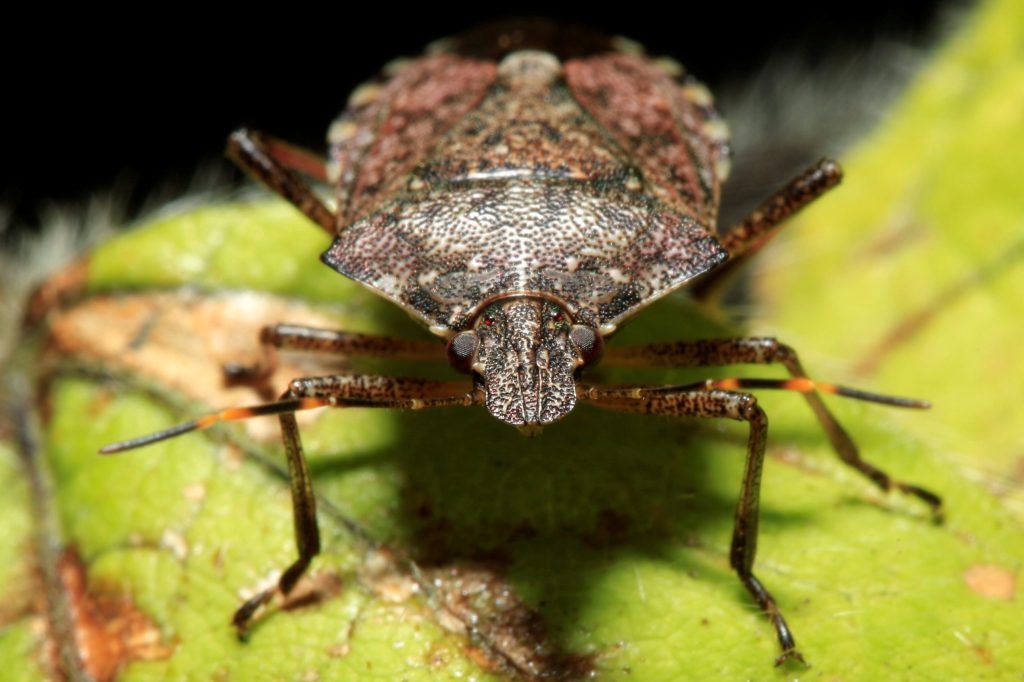 The stink bug’s biggest impact, however, is on commercial fruit crops, including apples, grapes, peaches, plums and cherries. It’s also been known to damage vegetables, row crops and nut trees.

A 2019 study by University of Florida researchers found that stink bugs caused $37 million in fruit tree crop damage in Pennsylvania and other mid-Atlantic states in 2010, an “outbreak year,” and noted additional but unspecified costs for pesticides used to control the bug.

He said the insects have increased their range since 2010, but fruit growers have also developed techniques, pesticides and traps to combat the pests.

In addition, the samurai wasp, an Asian invasive that attacks the eggs of the stink bug, was found in Maryland in 2015 and has shown promise in reducing BMSB populations, Mr. Skvarla said.

“BMSB are here to stay in the U.S.,” he said, “but if samurai wasps become widely established and show similar effectiveness, it’s hoped that they’ll bring BSMB levels to acceptable, nondamaging levels.”