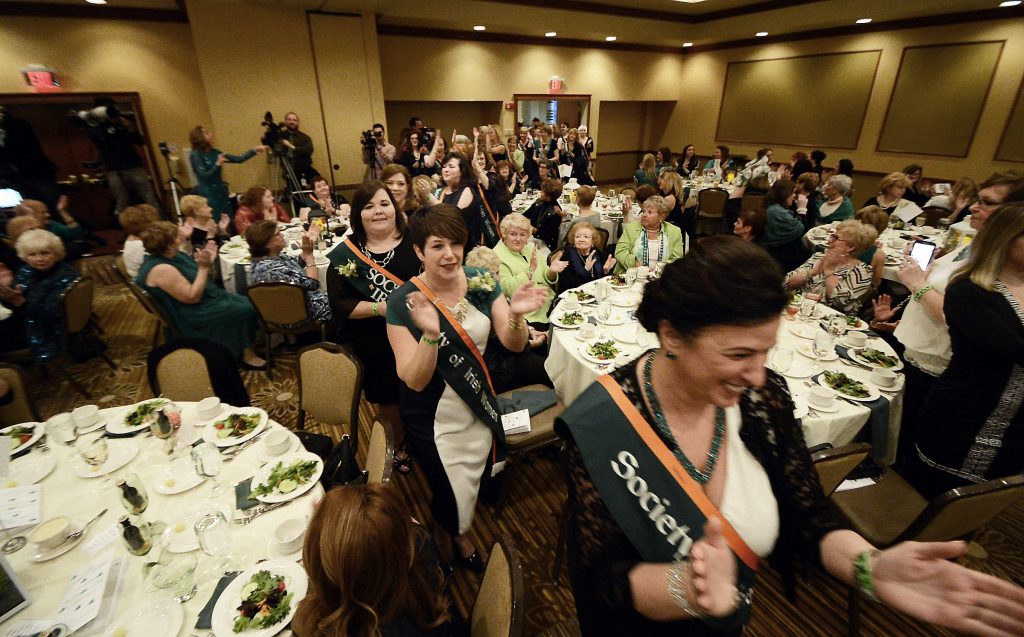 Peckville native Alison Walsh will be the keynote speaker at this year’s Society of Irish Women dinner.

Walsh, who now lives in New York City, works in public relations for Stoli, the company behind such well-known alcohol brands as its namesake vodka and Cenote Tequila. She was named to PR Week’s “40 Under 40” list last year. The magazine noted at the time that Walsh “volunteers for the Nadine Cenci Marchegiani Foundation, which holds fundraisers throughout the year to raise money for local students, individual adults and families in need”; works at the New York City polls and donates her wages from the gig to the Rock the Vote organization; and runs the @bronx_goldendoodle Instagram account that features her dog.

The dinner will feature toastmaster Laurie Cadden and also will honor Susie Blum Connors, the former Scranton first lady who is active in community causes.

Guests can choose among Chicken Francaise, Roast Beef with a Mushroom Demi-Glace and Eggplant Rollatini (the vegetarian option) for dinner.