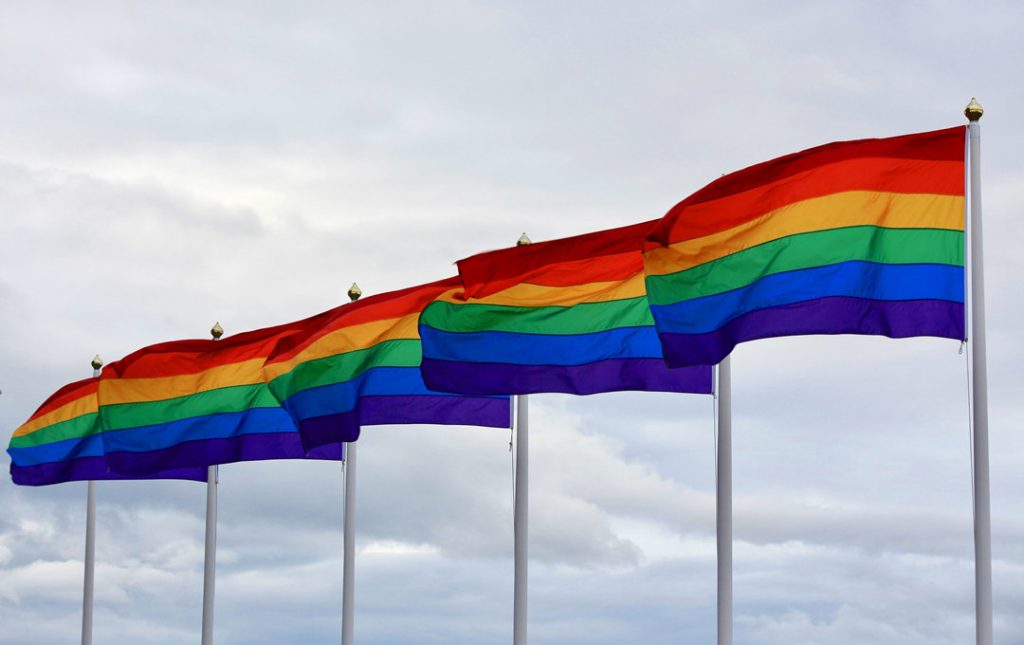 POTTSVILLE — An event that drew more than 500 people to celebrate the LGBTQ+ community will return to the city this summer, and its organizer hopes to build on the energy of last year’s event.

Pottsville PrideFest will take place from noon to dusk July 17 at the Lions Club amphitheater at Gen. George Joulwan East Side Park, with D.G. Yuengling & Son Inc. among the sponsors.

Lt. Gov. John Fetterman and state Rep. Malcolm Kenyatta of Philadelphia, both Democrats, are scheduled to speak, organizer and festival director Mikaela Gavaletz said. Both have announced they are running on the Democratic ticket for Senate in 2022 to succeed outgoing Sen. Pat Toomey. Both have expressed support for the LGBTQ+ community.

Jayne Eckley, who is pursuing a Ph.D. in psychology with a focus on the transgender community, will also speak. The former Pottsville resident, now residing in New York City, attended last year’s festival and Gavaletz said she wrote a “beautiful review of it” that moved her so much, she invited Eckley to speak.

In a statement, Yuengling officials said they are honored to be a sponsor.

“As America’s Oldest Brewery, we’ve taken great pride in being a part of the Pottsville community for over 192 years,” they said. “As a family owned and operated company in Schuylkill County, we look forward to celebrating all that makes Pottsville a great place to work and live, as well as all those who make it such a special place.”

Gavaletz said she feels “extreme gratitude” to the sponsors, who she said are “great examples of companies that embrace inclusiveness and diversity.”

The event will also feature Fierce, an all-girl band from Lancaster with members who are part of the LGBTQ+ community, poetry recited by Jim Thorpe resident Robin Glow and geared toward transgender youth, and drag queen performances.

DJ Edward Koropchak, who runs E&M Entertainment, will return to provide music, with Peter Cieslukowski as the event’s visual designer.

Food trucks from BlendLife of New Tripoli and the Washington Hotel in Minersville, which attended last year, will be on hand. The drag queens are coming courtesy of Francisco Ibarra, the event’s production coordinator, and she expects there will be 10 to 15 performing. There will be vendors selling art and jewelry.

Last year’s event, which Gavaletz said was “born of passion” after the deaths of two Black transgender women, attracted 525 people, serving as a springboard for 2021, she said.

She said she is pleased and overwhelmed by the positive response from Pottsville and Schuylkill County.

“I’m looking at triple the attendance,” she said. “I didn’t know what to expect, but I got such a great response last year that I want to keep the momentum going. I hope to capture lightning in a bottle again this year.”