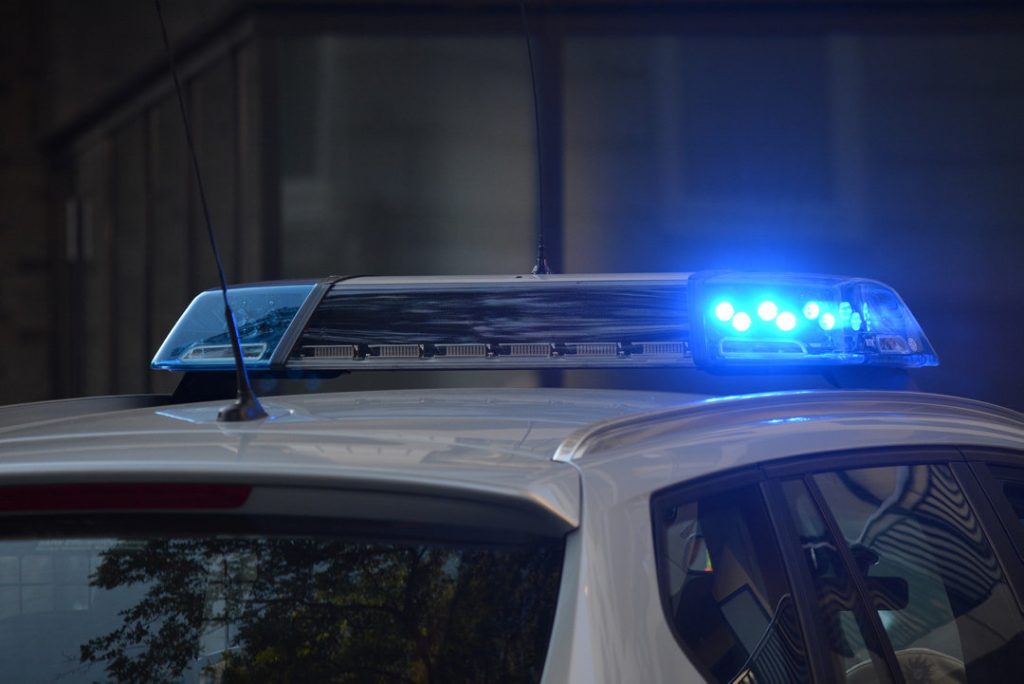 Pottsville Night Out back after decade-long absence

POTTSVILLE — A series of monthly events intended to attract visitors to the downtown area is returning for the first time in 10 years.

The Pottsville Business Association will host Pottsville Night Out on North Centre Street in July, August and September.

It will kick off July 17 with “Music in the Streets,” featuring musical artists and a performance by the Crimson Academy dancers. A stage will be set up in front of the Crimson House restaurant.

The second will be held Aug. 3 and will coincide with National Night Out, an annual campaign that promotes police-community partnerships, and will feature Pottsville police and fire vehicles.

The last event will be Sept. 15, featuring “Wheels of Time,” a car show.

Each event will take place from 5 to 8 p.m., with North Centre Street closed between West Market Street and Laurel Boulevard.

PBA members agreed at their June 10 meeting to revive the project, which was held annually until it ended in 2011. Clews said it was always well attended, but changes in PBA leadership resulted in it being discontinued.

The revival comes at a time when pandemic-weary people are looking to go outside.

“It’s a way to bring more people and traffic to downtown Pottsville,” Clews said, “particularly those that don’t come to the downtown as much.”

He said it will be great to see residents enjoying the activities while supporting the business community.