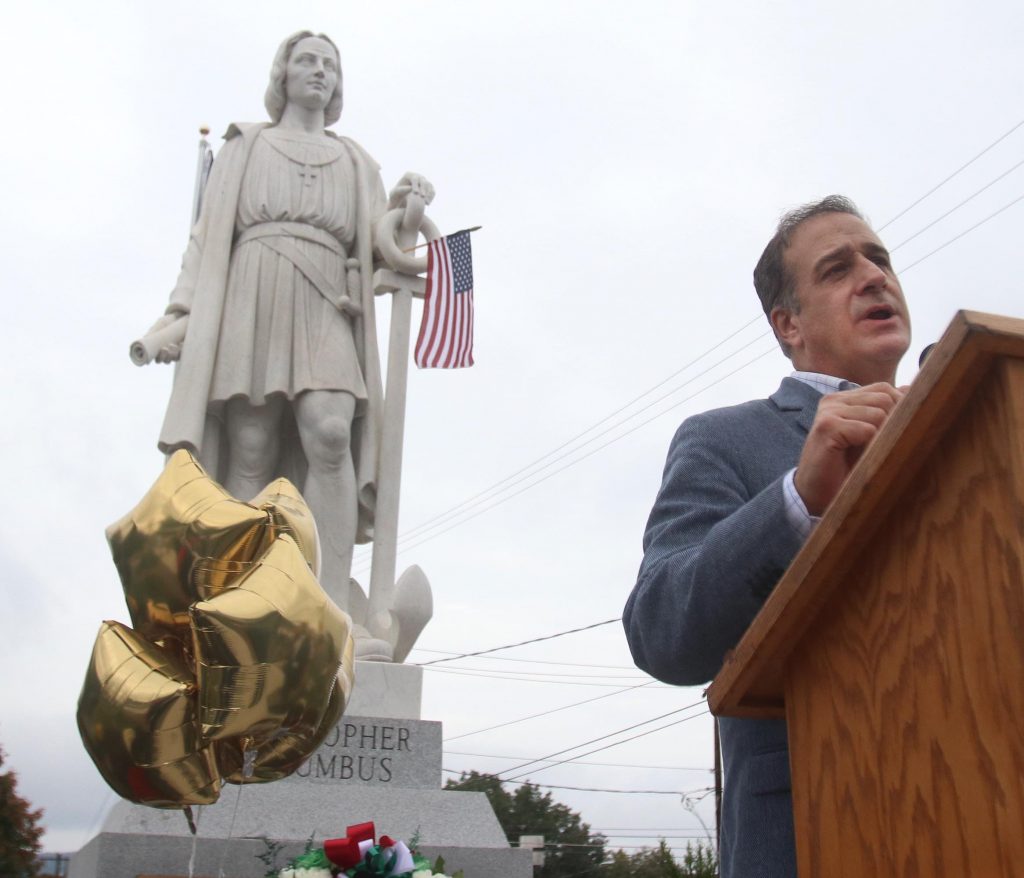 This year marks the 50th anniversary of the placement of the Columbus statue at Columbus Avenue and South Main Street, Pittston. To mark the anniversary, a parade, program at the statue and dinner will take place Sunday, Oct. 13.

A full day of celebration is scheduled, beginning with a parade on Main Street starting at 2 p.m. at William Street and traveling south to the statue. A rededication ceremony will be held at the conclusion of the parade.

The Columbus Statue Committee has completed the final statue site development with lighting, flags and a commemorative 50th anniversary plaque.