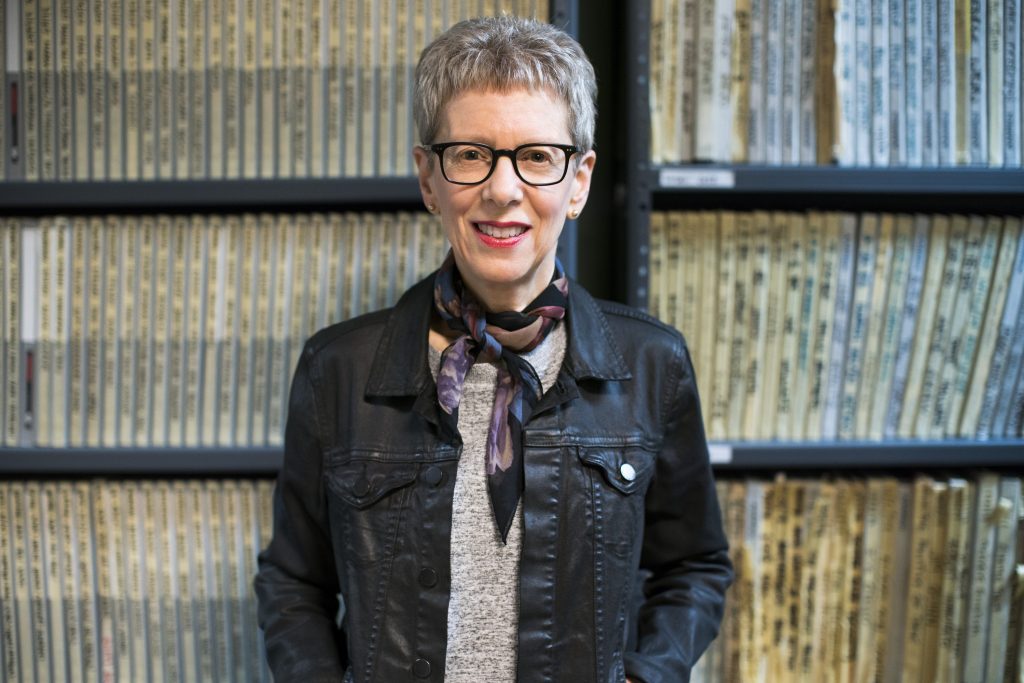 The co-executive producer of “Fresh Air,” Gross will participate in a moderated lecture, dubbed “All I Did Was Ask: An Afternoon with Terry Gross,” on Sunday, April 19, at 2:30 p.m. in the university’s Dorothy Dickson Darte Center, 239 S. River St., Wilkes-Barre. The lecture is open to the public.

In its announcement of the free event, the university said the lecture will give audiences a look behind-the-scenes of “Fresh Air” and include “stories of extremely successful interviews as well as relating entertaining tales of particularly disastrous interviews.” A student question-and-answer session will take place prior to the lecture, and a book signing will follow.

A Brooklyn, New York, native, Gross earned a bachelor’s degree in English and a master’s degree in education in communications from the State University of New York at Buffalo. Gross has received numerous honors throughout her long career, including he Gracie Award by the America Women in Radio and the Corporation for Public Broadcasting’s Edward R. Murrow Award, and has wrote the 2004 book “All I Did Was Ask: Conversations with Writers, Actors, Musicians and Artists.”

Family, friends and acquaintances of Judge Max Rosenn established his namesake lecture in 1980 to recognize his contributions to public service.

For more information, visit wilkes.edu/terrygross or contact Rebecca Van Jura at 570-408-4306 or rebecca.vanjura@wilkes.edu.