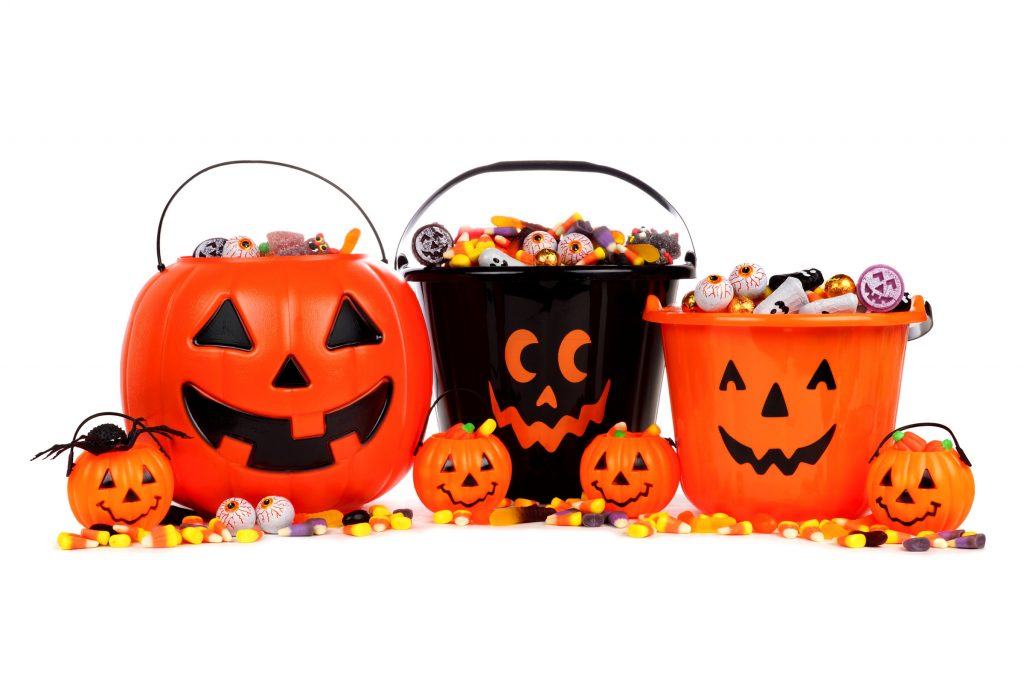 No parade, but trick-or-treat on in Schuylkill Haven

Members decided not to hold the Halloween parade this year, stating they did not get the permit from the state required to shut down the road. However, the council did vote in favor of having trick-or-treat night as usual on Oct. 31.

Mayor Mike Devlin said the Orwigsburg police department had requested help from the Schuylkill Haven fire department with its Halloween parade, for which the council voted in favor.

Additionally, Devlin mentioned the Schuylkill Haven business association’s plan to hold a door-to-door Christmas event in place of the children’s Christmas party held in previous years. Participating business owners in Schuylkill Haven will hand out gifts to children who stop by.

Other upcoming events in Schuylkill Haven include a car show on Oct. 17, and the pumpkin patch on Oct. 18, both of which will be held at Island Park with social distancing guidelines in place.

The council also voted in favor of sending a letter and petition to PennDOT requesting road improvements on Route 443.