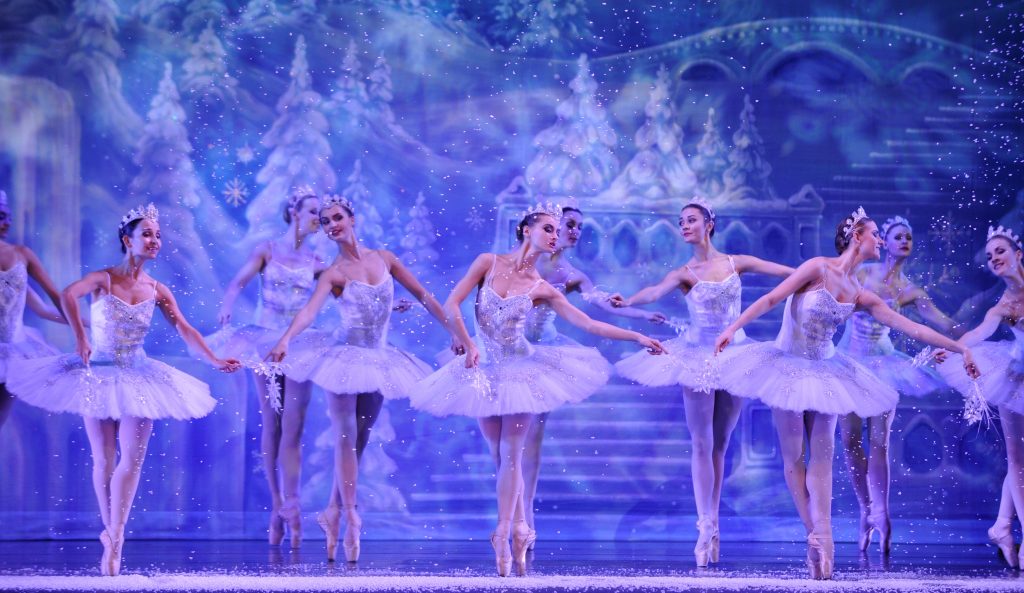 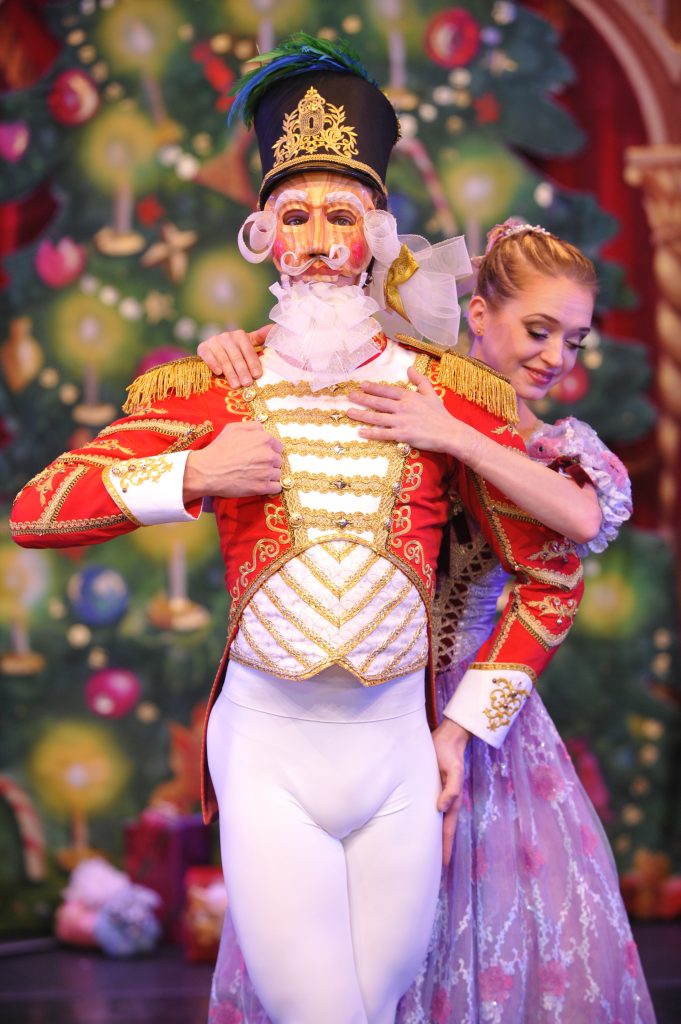 In late October, 15 students from the Tunkhannock studio learned they would have a once in a lifetime opportunity to dance alongside the Moscow Ballet in its local performance of the Great Russian Nutcracker.

“Everyone was in awe and had no idea what to do,” said 12-year-old Lindsay Greenip.

Greenip and her peers auditioned at the Joan Harris Centre in Luzerne alongside more than 90 dancers from area studios, all of which received a part in the production coming to the F.M. Kirby Center in Wilkes-Barre on Dec. 17.

Wendy Peckins, who has been teaching dance in the area for more than 30 years, had students perform with the Moscow Ballet twice before, but this year’s number of dancers likely surpasses that of previous years.

Her students have been attending weekly, hour-long rehearsals to prepare. Ahead of the show, they will have one rehearsal at the Kirby Center, followed by a dress rehearsal with the Moscow Ballet on the morning of the show.

“It’s really amazing that they get to dance on that big of a venue and it looks like they’ve rehearsed there the whole time,” Peckins said.

In Act I of the Great Russian Nutcracker, audiences can expect more of the traditional story of The Nutcracker, she said. Act II differs, as it takes viewers on a tour of the world.

“Four of my dancers are party guests, which is in my opinion, one of the coveted roles,” Peckins said. “They get to be on stage the longest and have the most interaction with Russian ballerinas.”

Several of the dancers will play mice in the fighting scene, while others have landed the roles of snowflakes or “small Chinese dancers.”

Peckins was thrilled for her dancers to have this unique opportunity and noted that even performing at a venue like the Kirby Center is a feat on its own.

“I was so beyond happy and proud of all of them,” she said. “Not only do they get to dance on stage with them, but they’re getting to wear costumes that are decades old.”

Students don’t go through an audition process to dance in her studio, so Peckins was impressed with their ability to take direction from another person and perform well despite feeling nervous.

Evie Conroy, 12, called the audition process “stressful,” but assured that it was worth it since this feeling was replaced with excitement in the end. Meanwhile, 8-year-old Izzy Kearns was also thrilled to land a part in the ballet.

“I feel like it was a big honor for Ms. Wendy to ask us to do it and I was really excited when I found out she got a part,” echoed her mother Brooke Kearns.

As a dance teacher, Peckins strives for perfection and never settles for mediocrity while also encouraging her kids to seize rare opportunities.

“I’m lucky enough to have kids that let me push them and have parents who let me push them,” she said. “I like them to be able to step out of their comfort zone and be proud of what they’ve done, and see the smiles on their faces when they get rewarded with something this big.”