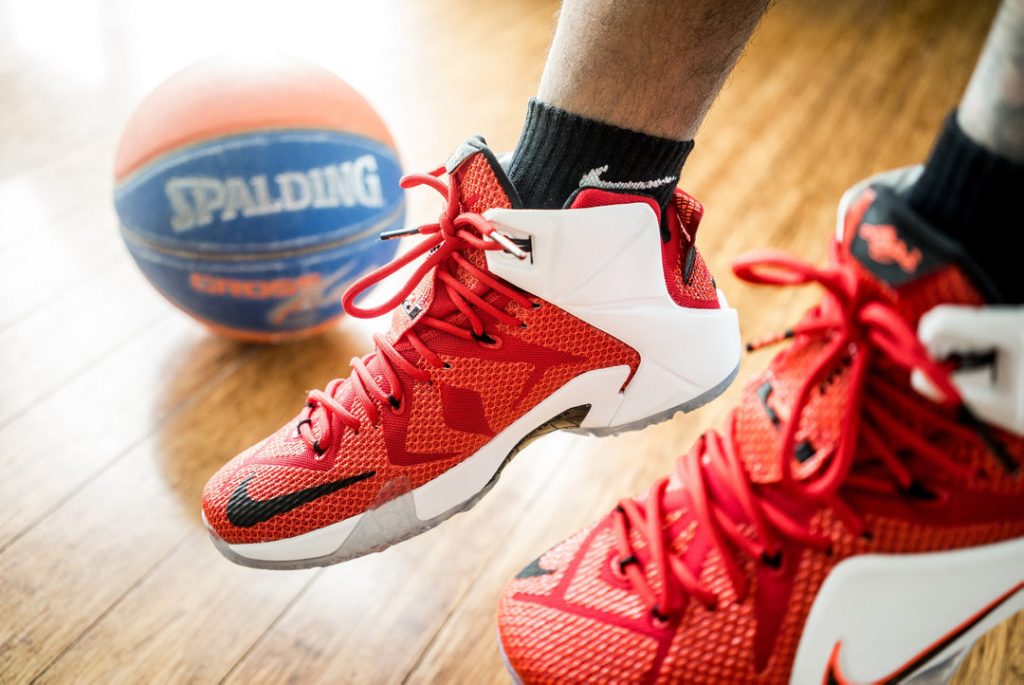 All NCAA Division III winter sports championships are canceled this season due to low participation numbers among member schools.

The NCAA made the announcement in a press release Tuesday night, stating that after reviewing data submitted by member schools, it determined participation numbers in all nine winter sports are “well below the established threshold to provide a national championships experience.”

“Today, we made the difficult decision to cancel our Division III winter championships,” said Fayneese Miller, chair of the Presidents Council and president at Hamline University. “While some institutions have been able to safely return to sport, the recent declaration form data show that more than half of our division has not returned to winter sport practice and competition to be in a position for NCAA national championship participation.

“This was a very difficult decision to make, and we are saddened to do so. However, none of our winter sports meet the Championships Committee’s established thresholds of participation to hold a championship. We are committed to ensuring that our student-athletes have the best possible experience, and, for us, this means having a meaningful number of competitions. We hope this is possible for our spring championship.”

According to the press release, a “declaration form” was sent to members schools Jan. 19 seeking their intention on whether or not they would meet the minimum contest requirements to be eligible for championship selection by established selection dates. The form was completed by 98% of Division III membership, the NCAA said.

According to the NCAA, Division III “yes” participation numbers for 2020-21 winter sports season are:

Locally, the University of Scranton is competing in the Landmark Conference in men’s and women’s basketball and swimming and diving. Marywood University and Keystone College’s winter sports teams are out of action because their respective conferences, the Atlantic East and the Colonial States Athletic Conference, previously canceled the winter sports seasons.

Also, the Penn State University Commonwealth Campuses, which includes Wilkes-Barre and Scranton, also previously announced it will not have a winter sports season in 2020-21.