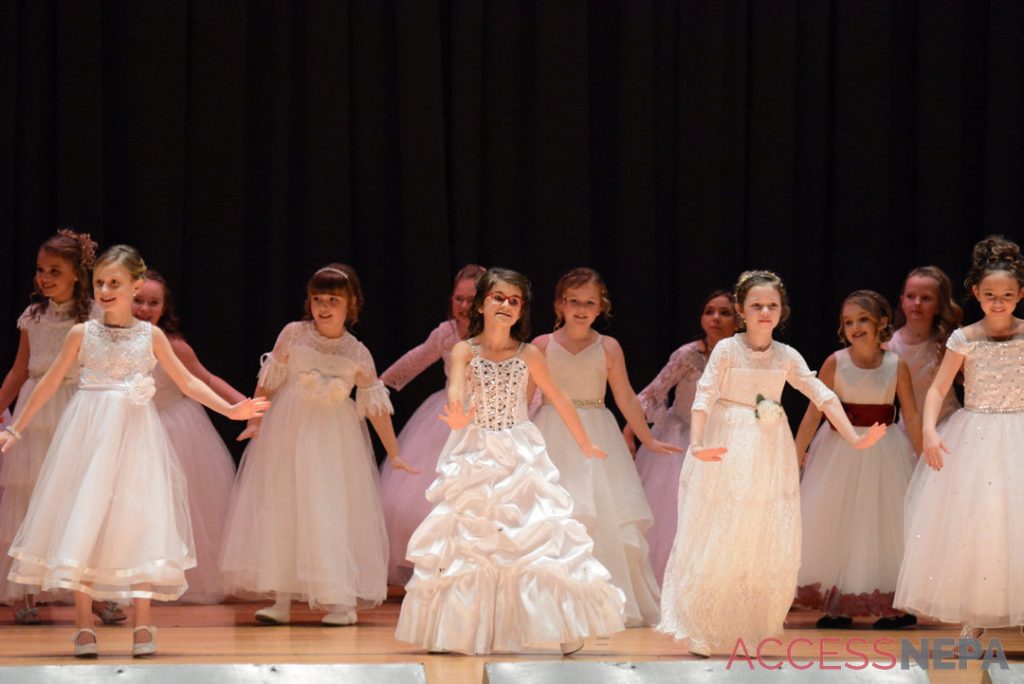 A Queen of the Snows won’t be crowned in the county next year.

The 2021 Greater Pottsville Winter Carnival has been canceled, the pageant’s board of directors announced in a Facebook post Thursday afternoon, citing uncertainties surrounding COVID-19. It would have been the 54th one.

“Please know that this conclusion did not come without great contemplation and discussion,” they stated in the announcement. “Ultimately, we felt it’s best to put the safety of our staff, contestants and spectators first.”

Organizer and board member TJ Fitzpatrick said they brainstormed different ways to put on the 2021 carnival safely, but none of them were feasible. He said he isn’t aware of the pageant being canceled in the last 25 years.

“We typically carry on regardless of what goes on,” Fitzpatrick said.

He called the decision “heartbreaking” as it is something the public can look forward to after the holidays.

“It’s a great way to get through the winter months,” Fitzpatrick said.

However, he said the cancellation gives board members the opportunity to focus on the 2022 Winter Carnival, which he said will be “better than ever.”

The announcement states that the royalty crowned this year will continue to represent the organization. The 2020 Snowdrop Princess is Mia Parry, of Orwigsburg; the Snowflake Princess is Rylee Clifford, of Auburn; and the Queen of Snows is Haley Reppert, of Pottsville.

The directors said they will release a video in the coming weeks detailing modifications for the 2022 pageant.

“We want to make sure girls participating get the same experience as past participants,” Fitzpatrick said, adding the current royalty are looking forward to participating in more events next year.

Contacted Thursday, Reppert, 23, said while she was honored to be representing the carnival with Parry and Clifford, it is “kind of sad” next year’s pageant was canceled. She has participated in the pageant since 2018.

“I was looking forward to passing on the title of Queen of Snows to another Schuylkill County woman,” she said.

However, Reppert said it is in everyone’s best interests to postpone the carnival to 2022.

Typically held in January or February, the carnival features a series of shows involving participants vying to be Snowdrop Princess, Snowflake Princess and Queen of Snows leading up to the Pageant Night and a Royal Ball afterward. Once crowned, the royalty participate in community events throughout the year, including parades. The queens are sponsored by area businesses and organizations.

Reppert said keeping her title for another year gives her, Parry and Clifford an opportunity to participate in more public events, which she said they couldn’t do this year due to the pandemic.

“We did only one parade this year,” she said.

The announcement concluded, “We hope to make 2022 one of our greatest Winter Carnival seasons and we hope that you plan to be a part of it!”