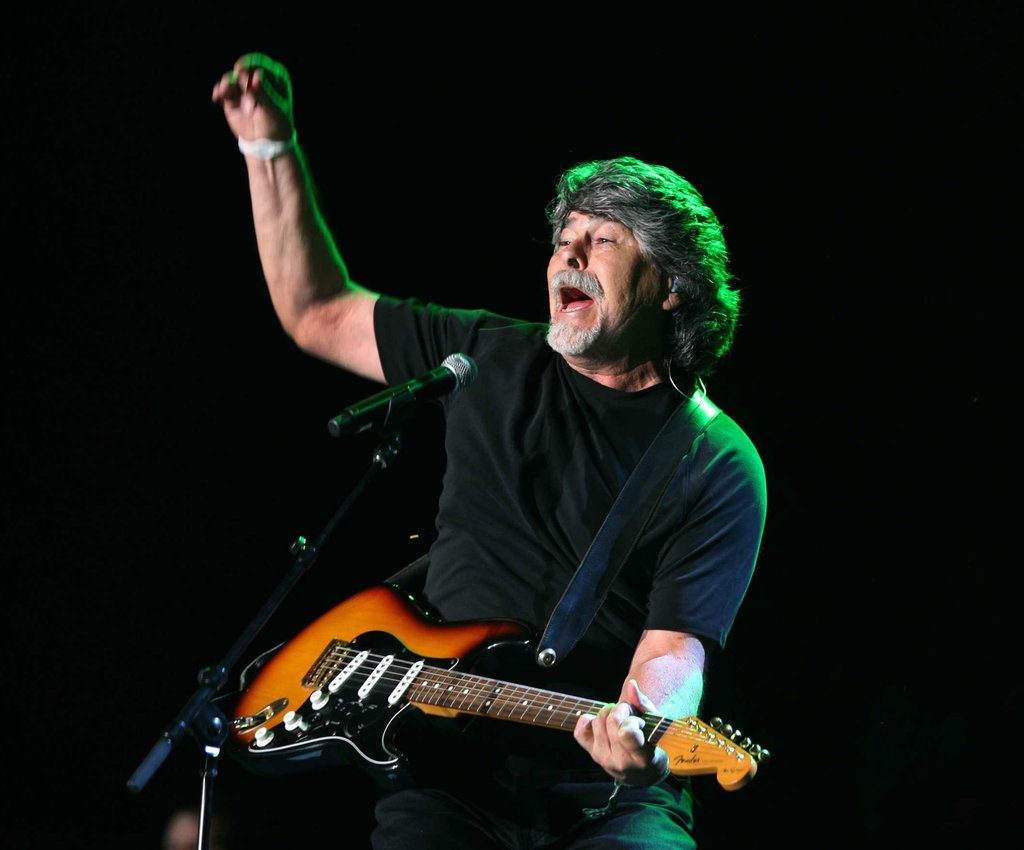 Alabama’s show is part of its 50th anniversary tour and is scheduled for 7 p.m. July 23 with special guest Tracy Lawrence.

“This is the night we’ve been we’ve been waiting for,” said Will Beekman, ASM Global General Manager of Mohegan Sun Arena. “On July 23rd, we are officially back. We are a better, stronger, safer venue for having gone through what we’ve gone through, but we are putting that behind us. It’s time to move on. It’s time to go live again.”

The concert was originally scheduled for April 12, 2019, before being postponed due to health concerns within the band and most recently due to COVID-19. All tickets purchased for the original performance dates will be honored on July 23. This includes any tickets purchased for the previous dates including April 12, 2019, Aug. 29, 2019, and Oct. 2, 2020.