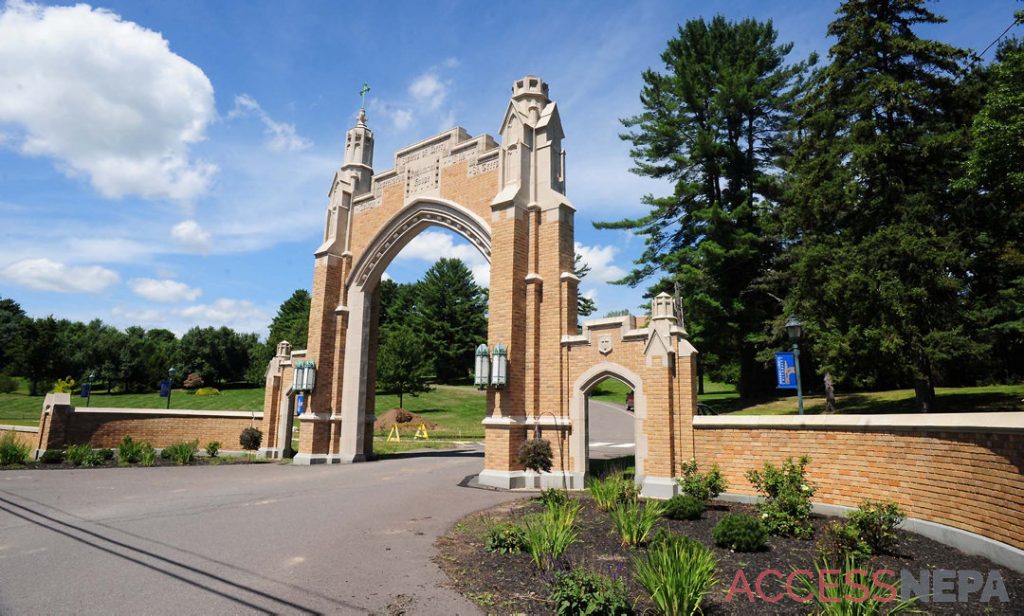 Misericordia University has announced its 2020 Athletics Hall of Fame honorees.

In field hockey, Fitch is the Cougars’ all-time goals scoring leader with 65 and ranks third in career points with 146. She’s a two-time All-Pennsylvania Athletic Conference selection and holds the school single-season record with 25 goals while also ranking second in single-season points with 57.

Bubb, a second baseman and shortstop, was a four-time All-Pennsylvania Athletic Conference selection in softball. She ranks second in career doubles with 50, fourth in career hits with 207, while also has career total bases (275) and ranks eighth in RBI (114).

As a senior, she was named PAC Player of the Year.

Hornak, a former forward for Misericordia, was a four-time All-Pennsylvania Athletic Conference selection and the team MVP as a sophomore. She was a three-time recipient of the Coaches Award, while also ranking fourth in program history with 1,312 points, 485 field goals, and 340 free throws, and seventh with 691 career rebounds.