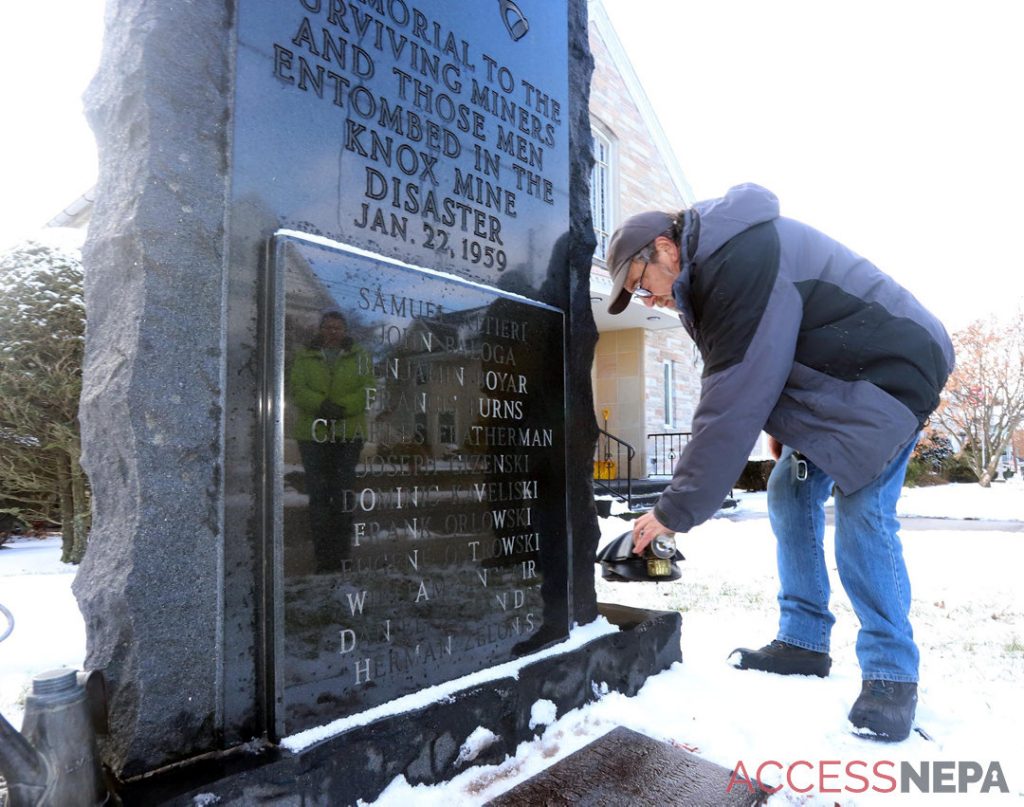 Events to mark Anthracite Heritage Month will be held remotely over the next few weeks, thanks to the coronavirus pandemic.

While that will take some adjustment for history and mining buffs, there was not a remote chance the pandemic would cancel the observances that have expanded over the past 20 Januaries, said organizer Bob Wolensky.

“This year we have about a dozen different programs,” Wolensky said. “It’s going to be exciting.”

Most of those programs will be held online, though the annual Knox Mine Disaster Memorial Mass will be held at St. John the Evangelist Catholic Church in Pittston on Jan. 17.

Two traditional events to commemorate the Knox Mine Disaster — which killed 12 miners in January 1959 and effectively ended anthracite coal mining in the region — will not be held, however. 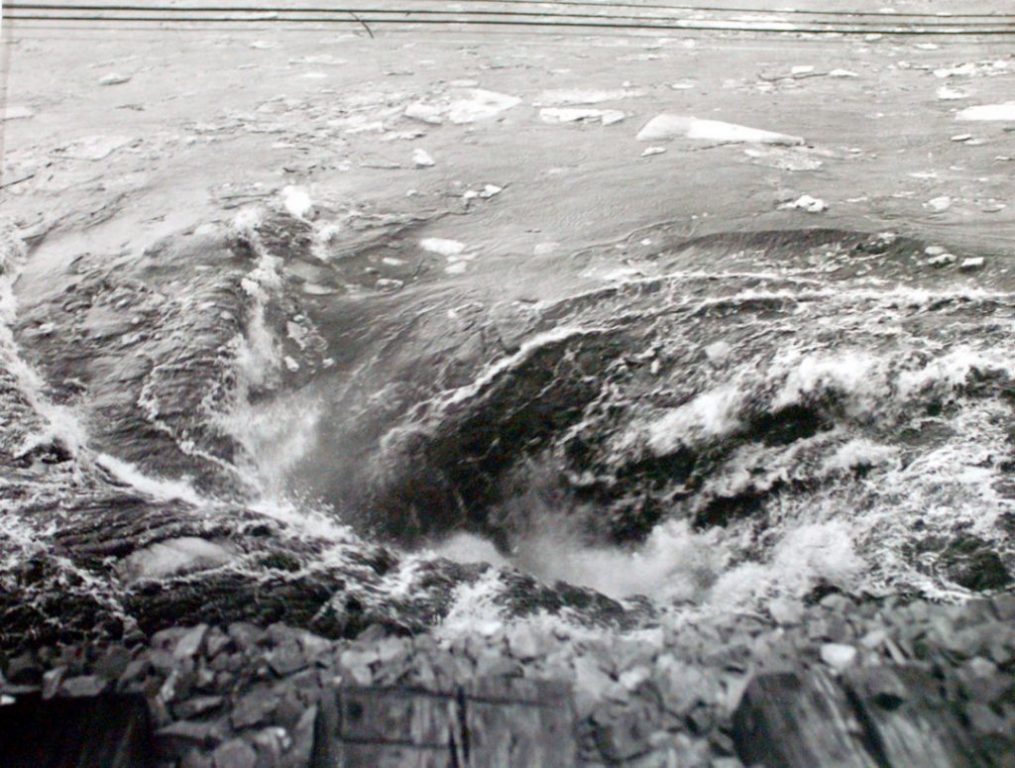 There will be no public gathering at a historical marker outside the Baloga Funeral Home, near Pittston. Also, there will be no group walk to the site where the roof of the Knox Mine collapsed under the Susquehanna River in Jenkins Twp.

“Everything will be different,” said Wolensky, an adjunct professor at King’s College who has written books on local mining history. 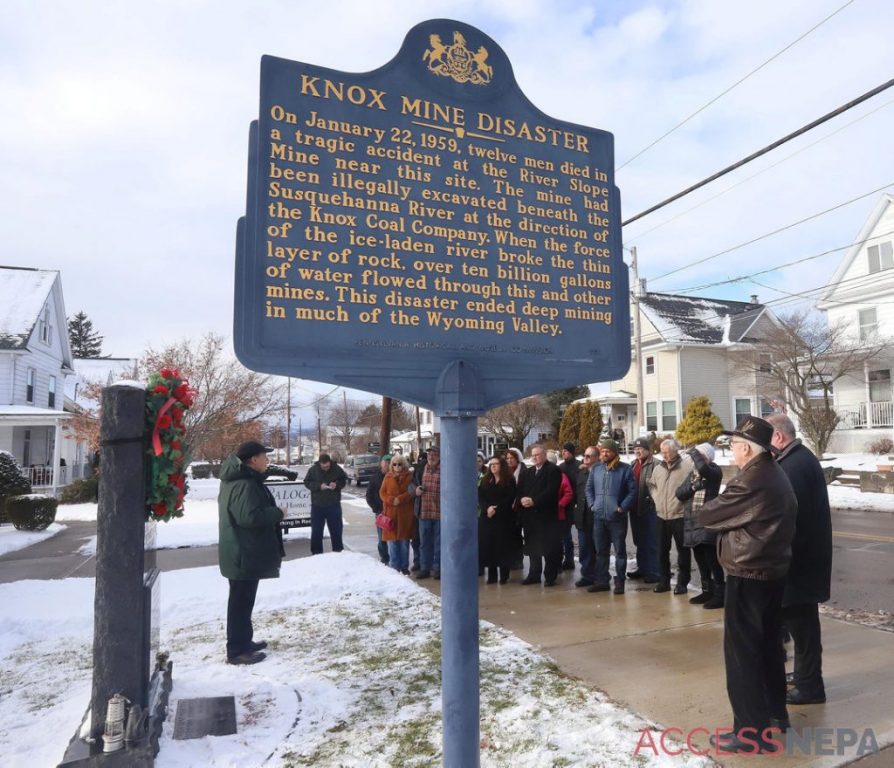 ACCESS NEPA FILE
Bob Wolensky, coauthor of “The Knox Mine Disaster: The Final Years of the Northern Anthracite Industry and the Effort to Rebuild a Regional Economy,” speaks during a wreath-laying ceremony in a previous year.

While that won’t happen this year, the remote format allows more people to take part in the events without the need to travel to Northeast Pennsylvania, he said.

“People would tell us they’d love to come out but they were not going to drive all the way from Pittsburgh,” he said.

Wolensky said he is especially excited that prominent geographer Richard Healey will speak at a public program on Jan. 27 from Healey’s home in England.

“We are hopeful,” he said. “The goal this year is to keep it going.”