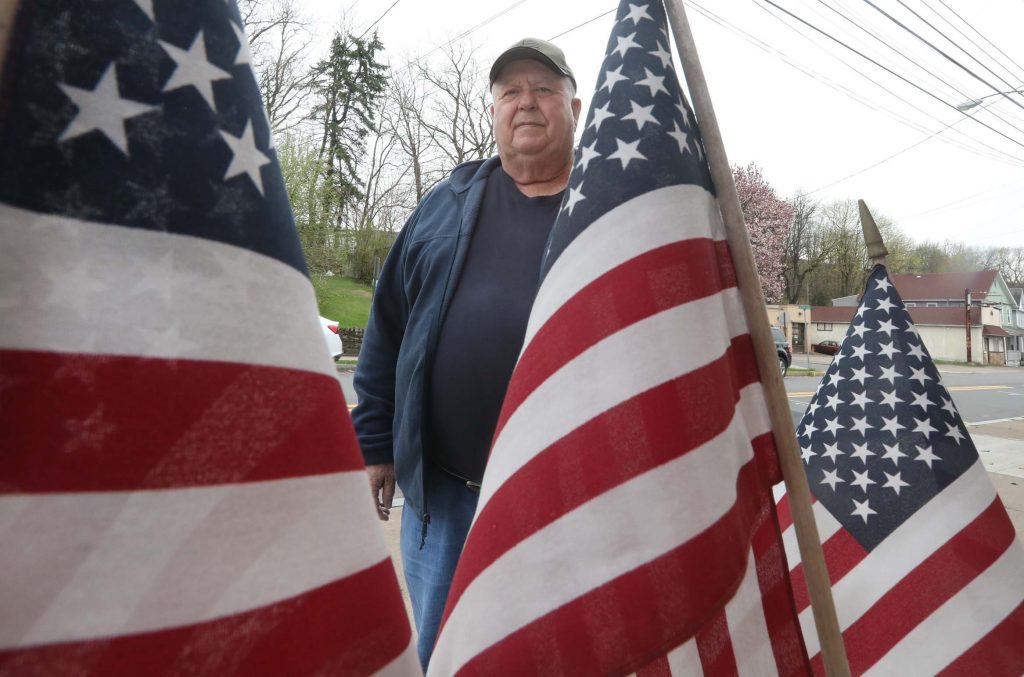 Memorial Day Parade, among oldest in the nation, canceled

Ashley Borough’s annual Memorial Day Parade — one of the longest running in the nation — has been canceled as a result of the coronavirus.

The 138th annual parade, scheduled for May 25, will not happen this year, said Thomas McGovern, 69, president of the Ashley Memorial Day Association.

“It’s with a heavy heart, we’re going to cancel this year because of the virus,” McGovern said.

McGovern said he thinks Ashley’s parade is the third oldest Memorial Day parade in the nation. It’s been canceled before, but only because of extreme thunderstorms on parade day, he said.

The quarantine because of the virus had grounded parade planning to a halt, McGovern said. It’s also stopped road work along the parade route that likely won’t be completed in time even if the quarantine is lifted soon, he said.

“Unfortunately, we’re not going to make it,” McGovern said. “There’s so many problems right now — all the work stoppages because of the virus. We just won’t have enough time to put it together by the 25th.”

Following a morning memorial service, the parade traditionally kicks off on Main Street near Fall Street.

The parade then would go down Main Street to Mary Street, then Brown Street and finally to Ashley Street to the Ashley Firemen’s Park.

McGovern, an Army veteran, said he’s marched in the parade ever since he was a kid in Little League baseball. He’s sad the parade, which started in 1882, will miss a year because of the coronavirus.

“We always participated in the parade,” McGovern said. “Memorial Day was always my favorite holiday, honoring all the veterans.”