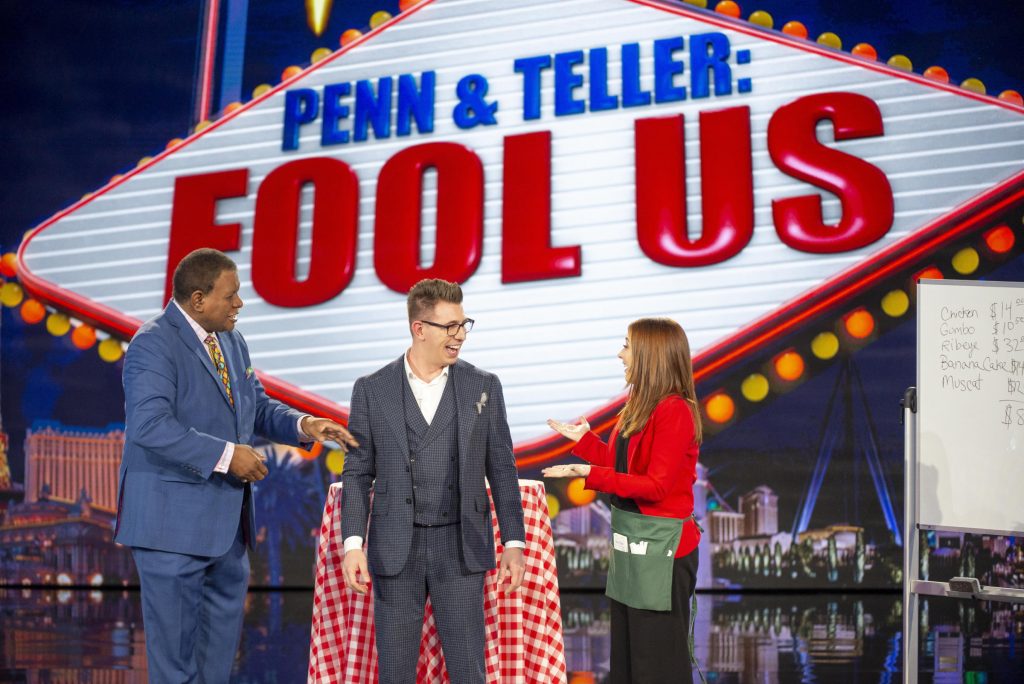 Professional magician Denny Corby, 30, competed on last night’s season finale of “Penn & Teller: Fool Us,” but he did not succeed in tricking the famous duo.

Contestants on the CW reality competition program perform magic tricks for Penn & Teller, who then try to figure out and replicate the same illusion. Those who fool Penn & Teller earn a spot as an opening act for one of the pair’s Las Vegas shows.

Born and raised in Scranton, Lackawanna County, Corby performed a trick that originated as an idea in a small set of magic lecture notes, to which he then added new elements in order to make it work. Corby’s parents, who own Pennsylvania Paper & Supply Co., encouraged him to follow his passion to become magician, and he became a professional in the field five years ago.