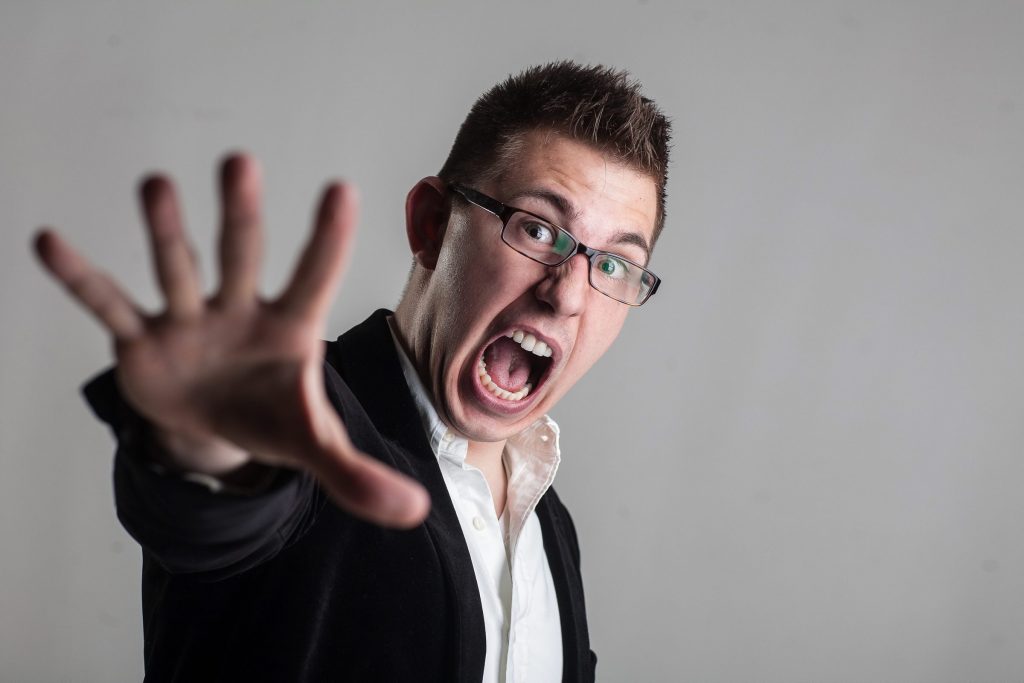 A little home-grown wizardry will end up in the national spotlight when a Clarks Summit man appears on a televised magic show with two of the field’s biggest names.

Professional magician Denny Corby, 30, will be a contestant on the season finale of “Penn & Teller: Fool Us,” set to air Monday, Sept. 30, at 8 p.m. on the CW. Contestants on the program perform magic tricks for the famous duo, who then attempt to figure out and replicate the same illusion. The prize for fooling Penn & Teller is a spot as an opening act for one of the pair’s Las Vegas shows.

“It’s a dream come true,” Corby said. “It’s one of the best magic shows out there, and being able to perform in front of your heroes, let alone on national television, I never thought I’d be here.”

Born and raised in Scranton, Corby always had a fascination with magic. At a young age, Corby watched in the audience as Penn & Teller performed at the Scranton Cultural Center, and took inspiration from what he saw.

“They were a huge influence on me. Meeting them as a young magician and talking to Teller, my mind was blown, mostly because I never knew Teller could talk before then,” he said with a laugh about the legendary silent entertainer.

Corby’s parents, who owned Pennsylvania Paper & Supply Co., continually encouraged him to follow his passion of being a magician. Five years ago, with their backing and support, he left his job at the family business to pursue a career as a professional magician. And he has seen great success ever since.

Corby first reached out to “Fool Us” in January 2018 in an attempt to compete on the show, but filming had already started. His second attempt later that year in September proved successful, and he was invited to be on the show’s latest season.

The trick Corby will perform on the show originated as an idea in a small set of magic lecture notes, to which he then, with the help of friends, added many new elements in order to make the trick really work. The illusion may be familiar to those who have seen his show before, as he has performed it live for nearly two years.

Corby will host a live viewing party for the episode at Stage West, 301 N. Main Ave., Scranton, during which he will mix in some magic. He also will hold a post-show question-and-answer session. General admission tickets are sold out, but VIP passes are still available for $30. Guests can buy tickets at his website, dennycorby.com.

Aside from his TV appearance, Corby performs live magic shows and tours across the country. He plans to do a run of shows in the Scranton area later this year.