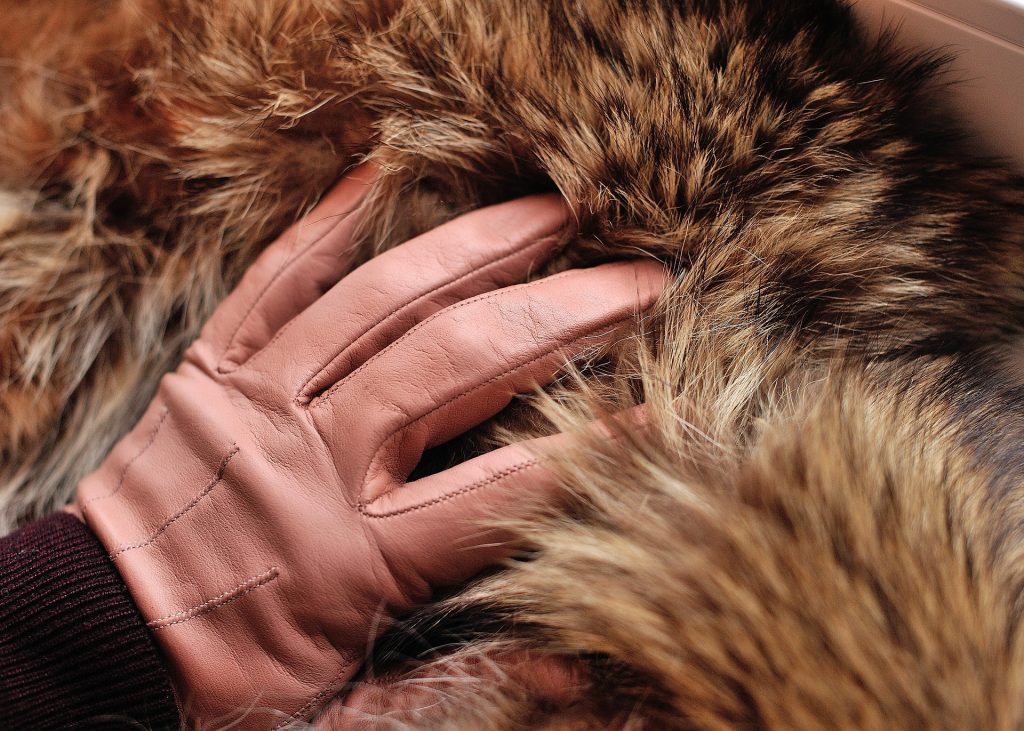 Macy’s Inc. says it will stop selling real fur by the end of its fiscal year 2020 at its namesake stores, Bloomingdale’s, as well as at its discount outlets.

As part of the announcement, the department store chain says it will close its fur vaults and salons. Macy’s has stores locally at the Viewmont Mall in Dickson City and the Wyoming Valley Mall in Wilkes-Barre.

In statement, Macy’s CEO Jeff Gennette says company representatives have regularly met with the Humane Society of the United States and other non-governmental groups.

The Cincinnati-based retailer says that the rise of new fabric technology like faux fur will make the transition easier.

Macy’s follows such companies as Ralph Lauren and Burberry in dropping real fur.