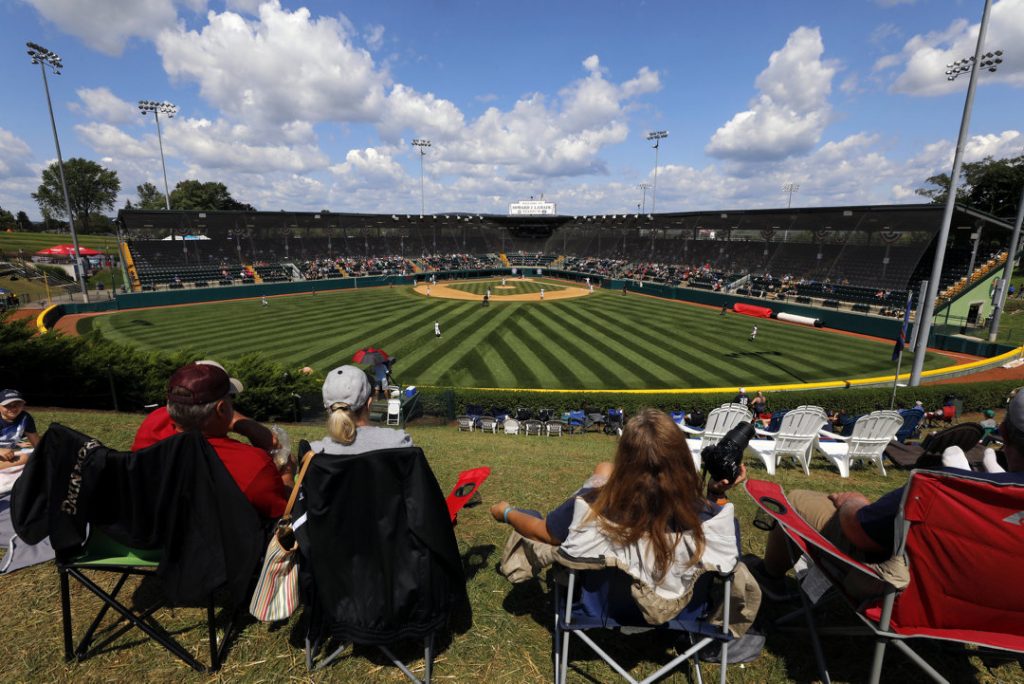 Little League International announced Thursday afternoon it has canceled its seven World Series tournaments and their respective regional qualifying events this year due to the COVID-19 pandemic.

“This is a heartbreaking decision for everyone at Little League International, but more so for those millions of Little Leaguers who have dreamt of one day playing in one of our seven World Series events,” said Stephen D. Keener, Little League President and CEO in a press release. “After exhausting all possible options, we came to the conclusion that because of the significant public health uncertainty that will still exist several months from now, and with direction from Pennsylvania Governor Tom Wolf and Secretary of Health Dr. Rachel Levine, as well as senior public health officials and government leaders from locations where our other six World Series are held, as well as the their qualifying regional tournaments, it will not be possible to proceed with our tournaments as we’ve hosted them for nearly 75 years.”

Several factors went into the decision to cancel. 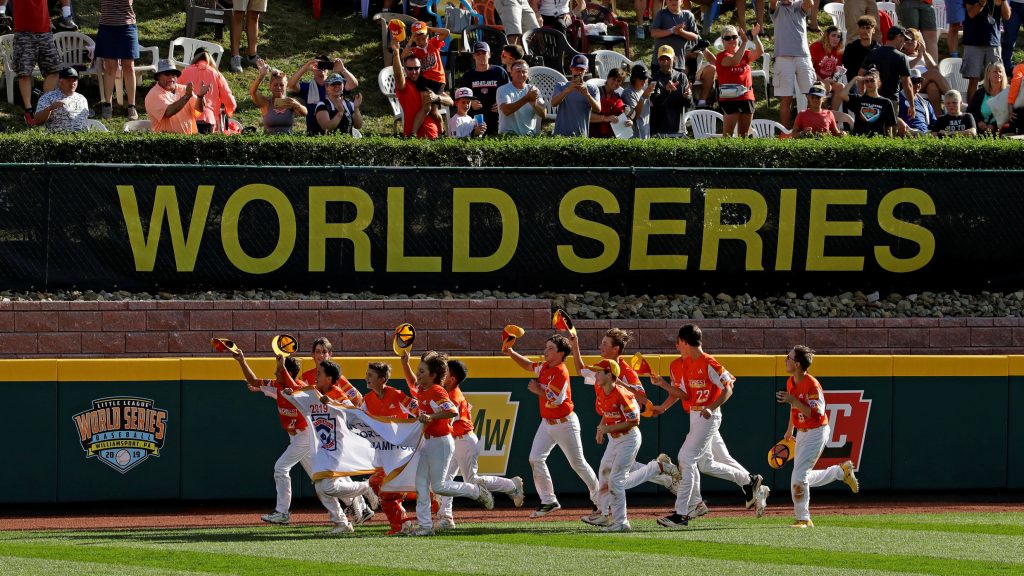 According to the press release, the inability to play qualifying tournaments in many U.S. and International regions, coupled with direction from federal officials regarding the complexity of international travel restrictions and immigration requirements factored prominent in the decision, as well indications from teams around the globe that they will be unable to participate or travel to tournaments. Little League also cited challenges to testing and mitigation protocols that would need to be in place at the tournaments.