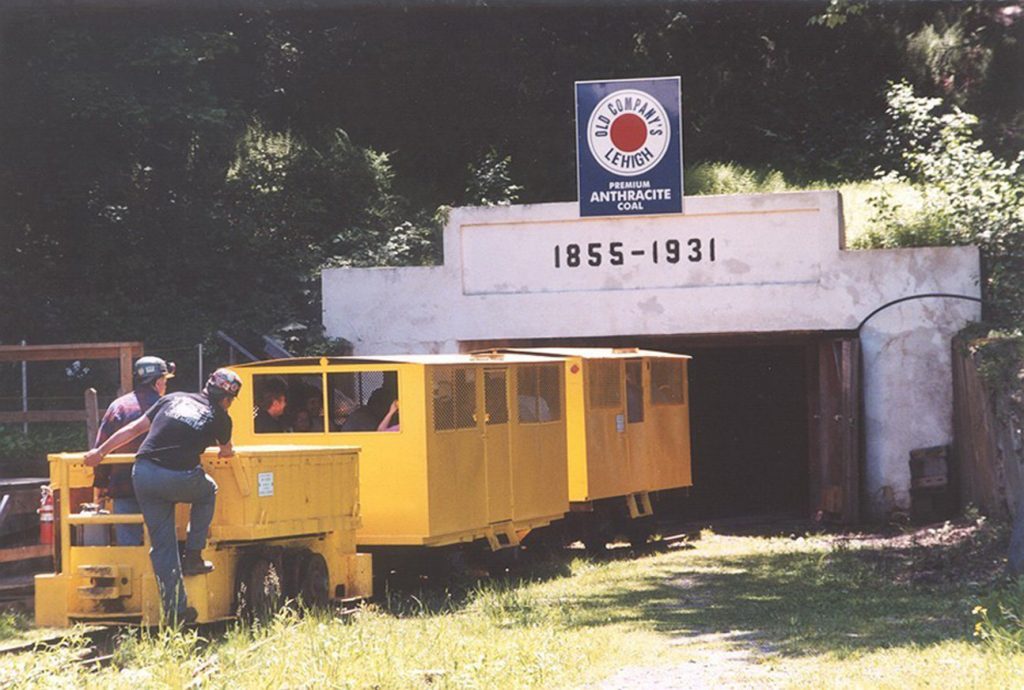 On Sunday, the No. 9 Coal Mine and Museum in Lansford will celebrate Labor Day weekend with its annual picnic featuring homemade ethnic foods, coal mine and museum tours, music and a Civil War living history encampment.

Parking, admission to the grounds, music and the living history encampment are all free to the public.

A fee is charged only for the mine and museum tours and food purchased at the picnic.

The Civil War living history encampment, which will be held both Saturday and Sunday, demonstrates what life was like for soldiers during the battle, what a typical camp looked like, what kind of dress they wore and the struggles they faced.

Visitors can also tour the historic No. 9 Coal Mine, which opened in 1855 and experience what it was like to work underground in a coal mine.

Visitors will ride the mine train 1,600 feet inside the mountain and then begin a fascinating walking tour to see many of the unique features of this mine, including the massive elevators and shaft, the go-devil machine, the muleways, second escapeway, the mine hospital, a cave in site and fossils.

Back on the surface, visitors can browse the exhibits and artifacts featured inside the No. 9 Mining Museum, one of the largest in the region.

The old-fashioned picnic will be selling homemade ethnic foods, including halupki, halushki, pierogies in butter and onions, barbecue, ham and bean soup, hot dogs, corn on the cob, homemade desserts and beverages that are common to the coal region.