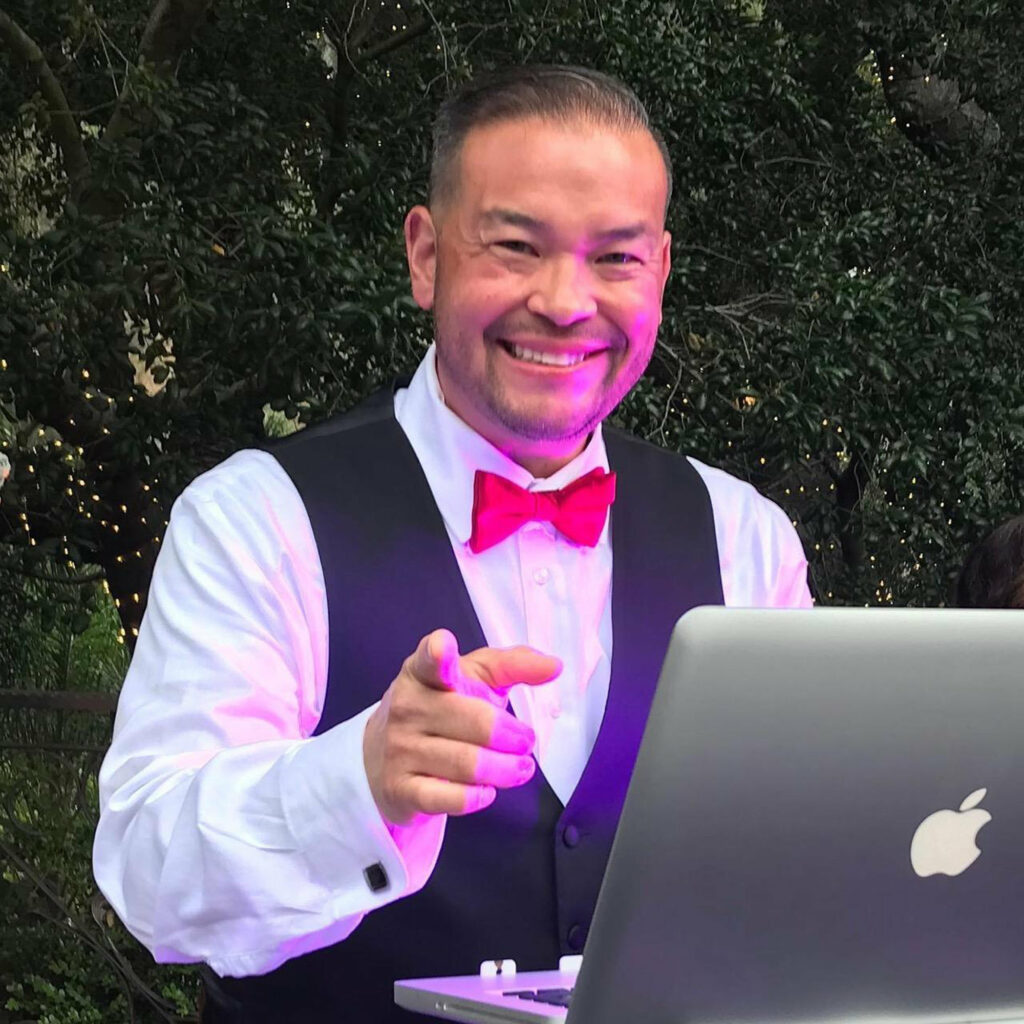 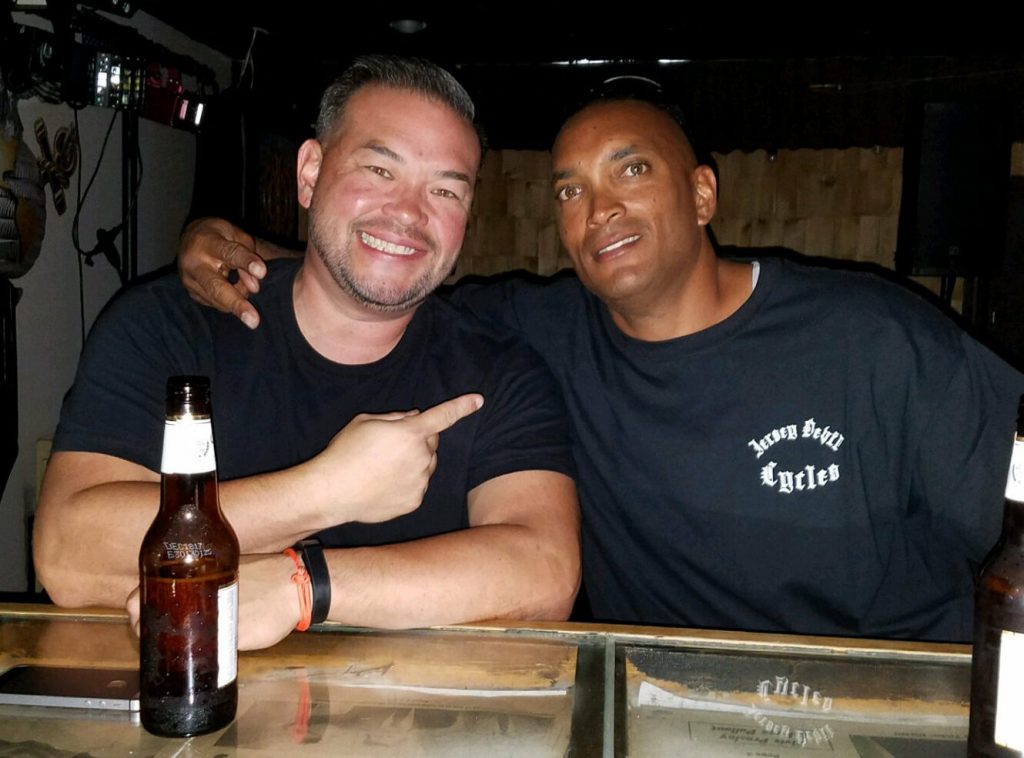 Jon Gosselin will appear in Schuylkill County on Friday, serving as a celebrity disc jockey at the Mountain Valley Public Golf Course.

Gosselin, from the television show “Jon & Kate Plus 8,” will DJ at the deck party from 6 to 10 p.m. at the 1021 Brockton Mountain Road, Barnesville, venue.

Joanne Parulis, a marketing representative for the golf course, said there have been some great disc jockeys at the deck parties before, but this is the first time they’ve had a celebrity DJ perform. The cover charge is $5.

“They have a huge crowd, and he likes to see people having fun when he’s playing his music,” Young said Wednesday in a phone interview.

“He will allow fans to take photos, but when he DJs, he’s all business,” Young said.

Gosselin, of Wyomissing, Berks County, works in information technology as his “day job,” his friend said, but runs his disc jockey operation on the side. He will take musical requests during the deck party.

Gosselin recently returned from a DJ job at a celebrity wedding in Beverly Hills for actress Brooke Lewis, Young said. He had also served as a DJ in Schuylkill County before at Woody’s Bar and Backyard Paradise in Pottsville, according to Young.

The two have been friends for several years. They met when Young was having dinner with a friend in the Wyomissing area and Jon walked into the same establishment.

“We got to talking about music and started hanging out. We talk every day.”

Gosselin had starred in the TLC reality television series about his family with his then-wife, now ex-wife, Kate; and their twins and sextuplets.