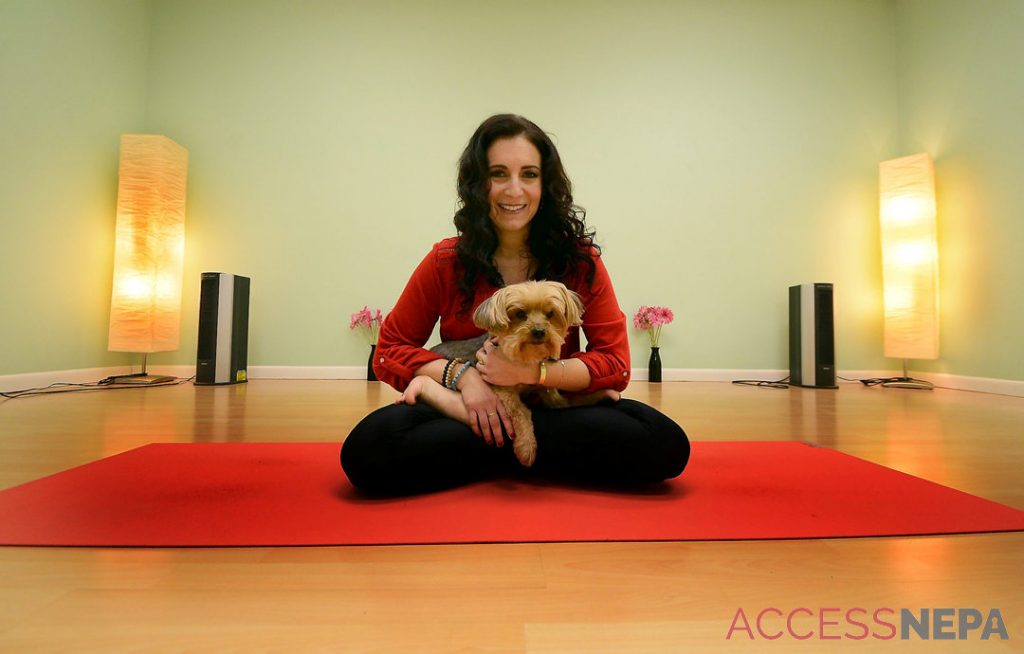 CLARKS SUMMIT — Jaya Yoga is expanding in both size and offerings.

After being located on South State Street in Clarks Summit for nearly 10 years, the studio will move to 318 Davis St. in the borough later this month.

The new building will offer about 6,000 square feet for yoga activities, roughly double the space in the existing studio, owner Hilary Steinberg said.

She is grateful for the opportunity to expand the business after the COVID-19 pandemic put the studio’s future in doubt. The first day in the new building will be Nov. 26.

“I’ve been thinking about moving for a while,” Steinberg said. “I’ve been feeling, even pre-COVID, that we’ve started to outgrow our space. It became increasingly clear that I was going to have to do something to make it through the winter.”

“It will be amazing to recreate some normalcy,” she said. “I think it will be a little more conducive to the relaxed atmosphere we look for in a yoga studio.”

In addition to more room to safely hold yoga classes, the new studio will also offer food and drinks.

Donna Vannan, who previously served as the head chef at Terra Preta, plans to open a café, Maximum Zen, in the facility.

Vannan plans to sell coffee, tea, smoothies, baked goods, soups and chili with a focus on vegetarian and gluten-free items.

“She is incredibly talented and we’ve been collaborating for many years,” Steinberg said.