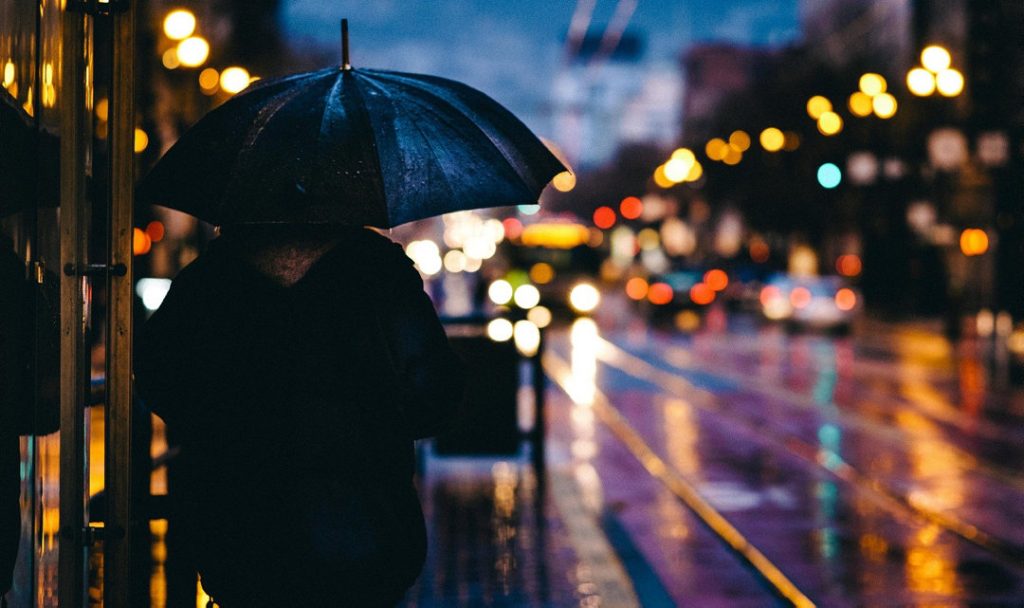 Hurricane could lead to rainy weekend in PA

After getting roughed up and weakened during its encounter with land, Delta was expected to regroup and make landfall on the Gulf Coast on Friday, possibly as a major hurricane.

Eventually its remnants could conspire to ruin a decent stretch of weather and generate widespread rains in the Philadelphia region from Sunday perhaps on into the middle of next week, forecasters said.

Whatever happens around here, however, likely would be a drop in the bucket compared with the threat to the Gulf Coast, which evidently is about to endure its third significant hurricane of the season, and seventh landfalling tropical storm.

At 11 p.m. Wednesday, the mercurial Delta had moved off the northern Yucatan coast and was about 525 miles south of Louisiana, reduced to a Category 1 storm with peak winds of 90 mph. But the hurricane center said that as it moved north it would mine the warm waters of the Gulf and regain its status as a major hurricane, with top winds of 115 mph.

Dan Kottlowski, a senior meteorologist with AccuWeather Inc., said it could be near that strength when it makes landfall early Friday afternoon, likely somewhere on Louisiana’s southwest coast, to the west of its 2020 predecessors, Laura and Sally.

Delta, however, has bedeviled the intensification forecasts, gaining 105 mph of wind speed from Monday to Tuesday, and then losing about 60 mph of it by late Wednesday.

Kottlowski said that Delta has a “pinhole” eye, only five to seven miles in diameter, and such storms are notoriously volatile. “They are very, very weird,” he said. “They will get really strong and collapse.”

Even if it isn’t quite a major hurricane — one with top wind speeds of at least 111 mph — Delta is likely to be destructive along the Gulf Coast, the favored target of the 2020 Atlantic hurricane season, which has spawned a record 25 named storms so far.

After landfall, what’s left of Delta is expected to track northeast toward the Mid-Atlantic, and “confidence is starting to increase in a widespread rain event for the region,” according to the National Weather Service Office in Mount Holly, New Jersey.

Said Kottlowski, “Delta will set the stage for wet, unsettled weather from Sunday into the middle of next week.”