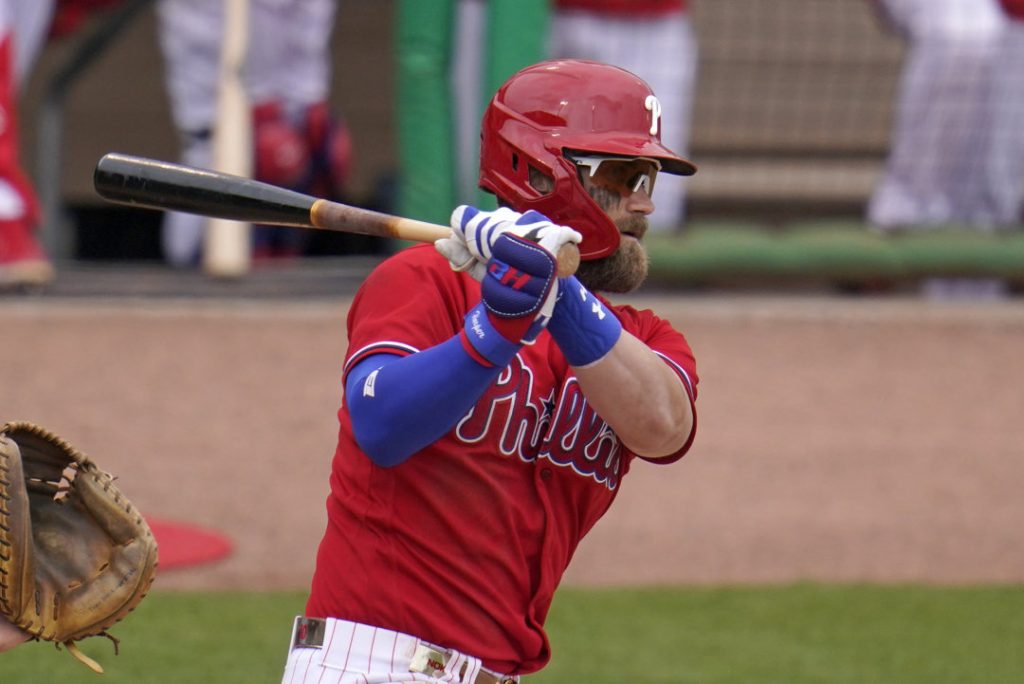 How to: Watch baseball without cable all season

After the coronavirus crisis upended the 2020 season shortly before it was scheduled to begin, the sport has re-established its footing as much of the country begins to see hope for a return to a semblance of normalcy. The MLB is planning for a typical 162-game schedule this year with some percentage of fans in the stands at most stadiums.

It all begins with the April 1 opening day games. And to watch those contests all season long without a cable package, viewers have a couple options in the form of online streaming services.

FuboTV carries the MLB Network, as well as the Fox and ESPN families of networks, and several local sports channels. You could sign up for a week-long free trial and cancel anytime. After that, subscriptions start at $64.99 per month.

Hulu Live TV also offers a free trial, MLB Network, ESPN and Fox networks and TBS and TNT. Depending on your location, it might also carry your favorite team’s local television affiliate. A monthly subscription starts at $69.99 a month.

Though Sling is not offering a free trial, it does allow customers to customize their packages of channels, and you can start with a package that costs $25 for the first month.

All of those services accept month-by-month payments and users can cancel their subscriptions at any time instead of agreeing to binding contracts.

MLB.TV is an option for those who want to watch baseball and don’t need access to many other channels. For $24.99 a month or $129.99 for the season, viewers can watch every Major League Baseball that isn’t subject to local blackouts.

This year, once again, that means 162 games per team.