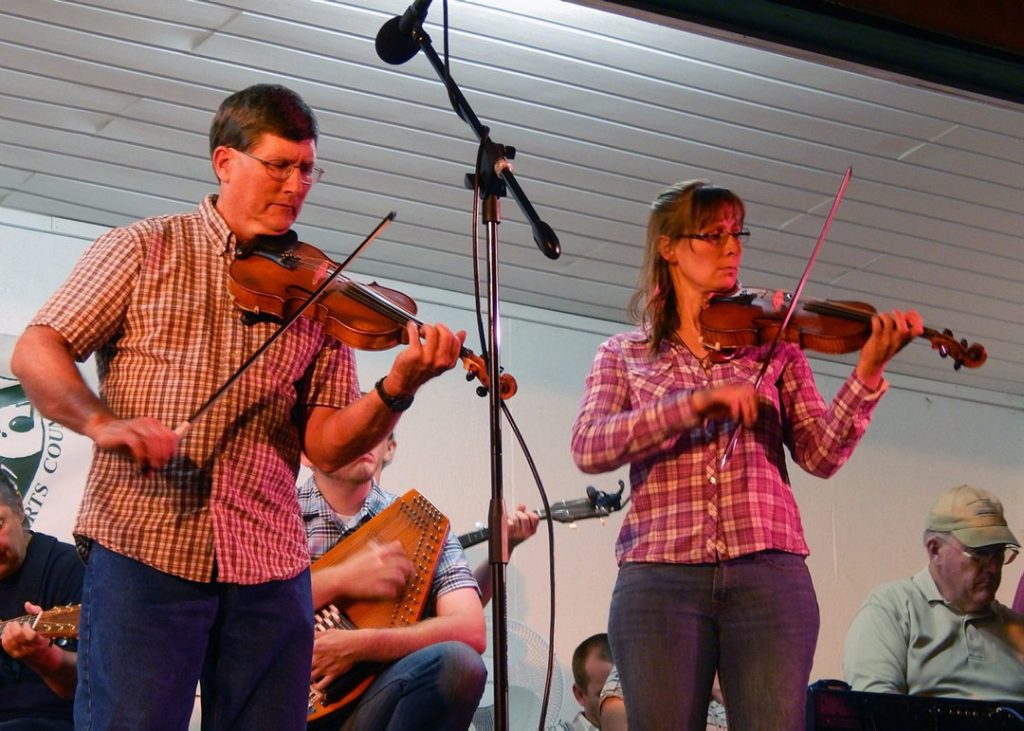 Thirteen concerts featuring music ranging from blues and bluegrass to rock and jazz will take place in Honesdale Central Park. Set to perform are returning acts the Barn Cats, the Little Big Band, the Pharm, the Irish Balladeers, Ekat and Friends, the Gypsy Jazz Quintet and the Old Time Fiddlers. Musical acts making their debut on the stage include Nashville performers the Farm Hands, Clarence Spady, Lighten Up with Randy Light, and the Luongo Brothers of the Poets. Elvis impersonator Gino Mercuri will perform as well.

The Independence Day celebration will include music by Doug Smith, food and fireworks.

The borough and council will follow current CDC guidelines during the series.