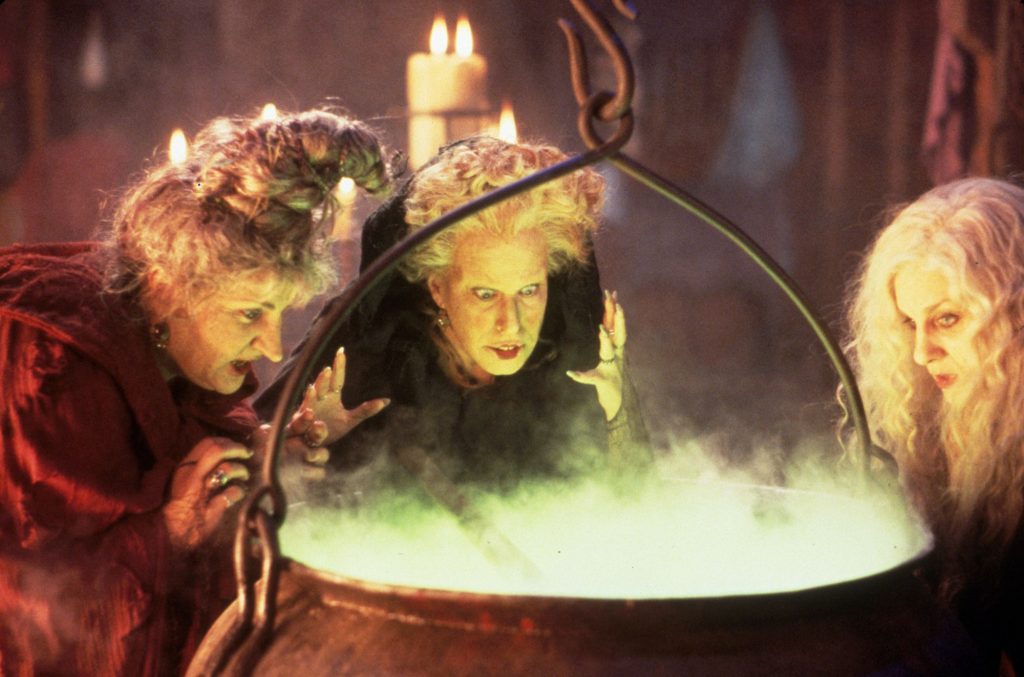 ‘Hocus Pocus’ sequel reportedly in the works at Disney+

Upcoming streaming service Disney+ is trying its hand at what many have tried before and all have failed at: a sequel to the 1993 cult classic “Hocus Pocus,” Collider reported.

Jen D’Angelo (“Workaholics,” “LA to Vegas”) will write the script, but that’s all the information we’ve got, which is, to say, not much.

Bette Midler, Sarah Jessica Parker and Kathy Najimy starred in the original fantasy comedy movie as a trio of villainous witches resurrected in Salem, Mass., in what has become a Halloween staple for millennials of a certain age.

This isn’t the first time someone’s tried to return to Salem, including two years ago when the Disney Channel put a TV movie into development, but none have come close to making it to air. Disney+ clearly thinks it’s found the magic spell to make it work this time.

As Disney+ prepares for a Nov. 12 launch, the streaming site has been overloading subscribers with a laundry list of reboots, revivals, live-action remakes and whatever else we’re calling them these days.