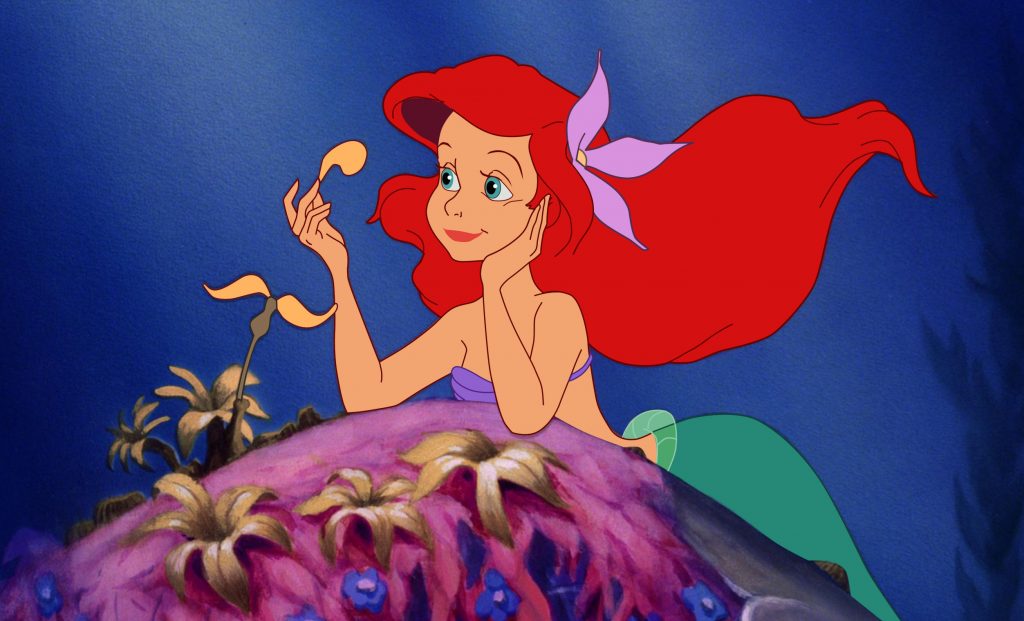 The Little Mermen is a five-piece rock band based out of New York City that tours the country performing cover songs from a variety of classic Disney movies — with the costumes to match.

The band will perform at Funfest on Sunday from 12:30 to 2 p.m., just prior to the Funfest parade, on the main stage at Broad and Wyoming streets.

The performers will be available in their costumes after the show for pictures.

The premier Disney cover band can play songs from a list of nearly 70 classic Disney movies, ranging from 1930s and ’40s classics like “Snow White and the Seven Dwarfs,” “Fantasia,” “Dumbo” and “Cinderella,” to ’80s and ’90s favorites like “The Little Mermaid,” “Beauty and the Beast,” “Aladdin” and “The Lion King,” to modern blockbusters like “Frozen,” “Toy Story,” “Cars,” “Monsters, Inc.” and “Finding Nemo.”

The Little Mermen was founded by singer-songwriter Alexis Babini with the goal of bringing Disney-fueled nostalgia and singalongs to a generation that grew up on Disney — and never let it go.

Alongside Babini, you’ll find a cast of talented musicians and Disney princesses ready to rock their heart out — and yours.

In addition to playing theaters and festivals, the Little Mermen perform at Disney-themed weddings, children’s parties and other private events, including corporate and holiday parties and conferences.

Prior to Funfest, the band had shows scheduled in New Jersey and Illinois.

For more information, contact Mary Malone at 570-455-1509 or mmalone@hazletonchamber.org.

Information on the event can also be found at www.funfestpa.org or on Facebook at FunfestHazleton.