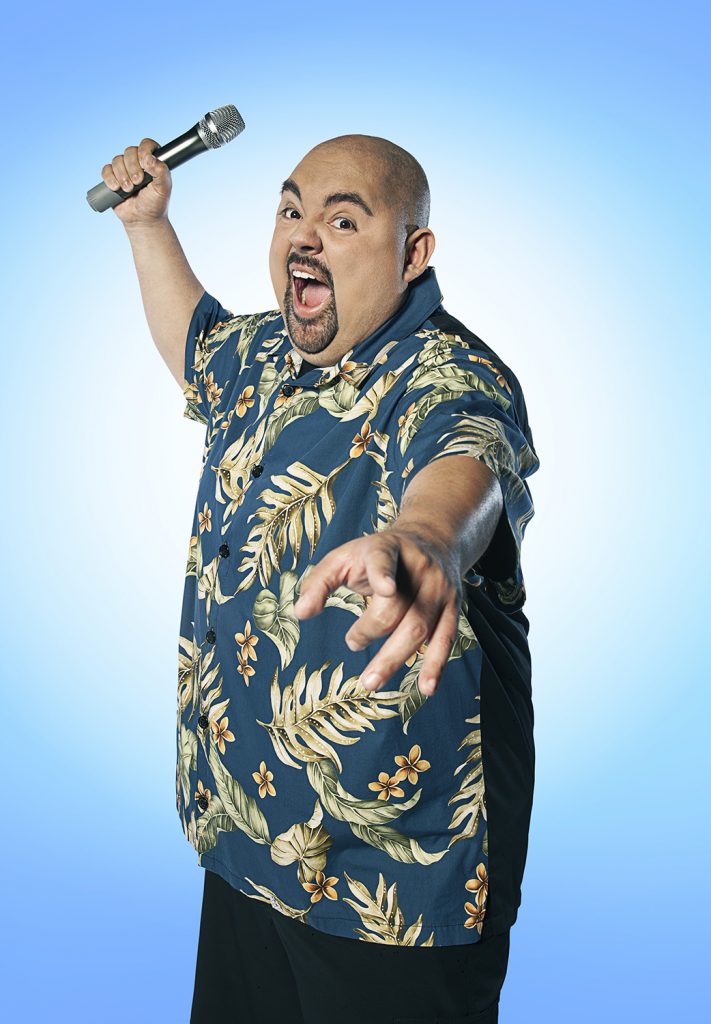 Gabriel Iglesias heading back out on tour

Comedian Gabriel Iglesias will bring his latest tour to Northeast Pennsylvania next spring.

Iglesias, aka Fluffy, will present his new “Beyond The Fluffy” World Tour “Go Big or Go Home” on Friday, April 24, at 8 p.m. at Mohegan Sun Arena at Casey Plaza, Wilkes-Barre Twp. Tickets start at $50 and go on sale Friday, Nov. 1, at 10 a.m. at Ticketmaster.com, Fluffyguy.com and at the box office.

“There is still no greater thrill for me than to perform standup live, I’m so excited for this tour and to reconnect with all my fans, it’s going to be Fluffy-licious,” Iglesias said in a statement.

In addition to his stand-up performances, Iglesias is known for his work in the Netflix ​series “Mr. Iglesias” and for his Netflix comedy special, ​”One Show Fits All.” He also has given his talents to numerous films, including “​Ugly Dolls,” ​”Magic Mike​,” “​Magic Mike XXL”​ and “Coco,” among others.​ Recently, the Hollywood Reporter featured Iglesias in itsTop 40 Comedy Players of 2018 issue.