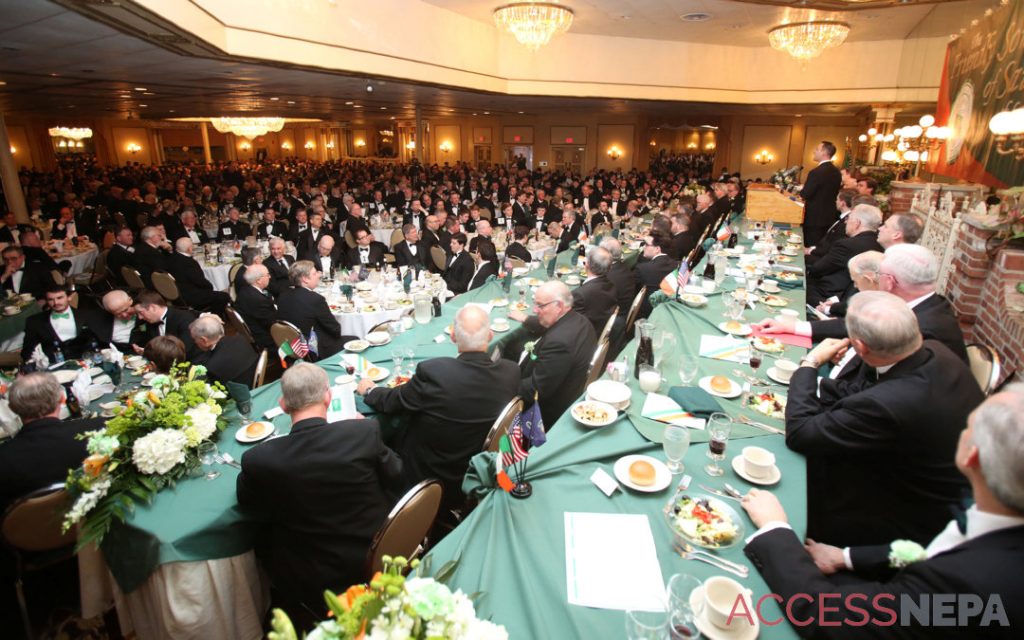 A year after the COVID-19 pandemic derailed its 2020 dinner plans, the Friendly Sons of St. Patrick of Lackawanna County will try something different.

The organization notified its members that its 2021 St. Patrick’s Day dinner on March 17 will be a fully virtual event.

Dr. W. David FitzPatrick, the Friendly Sons president, said Tuesday the organization hoped there would be a return to normalcy in time for this year’s dinner.

“It looks like there are going to be restrictions in place as mandated by the state, and it’s not feasible to make plans for a traditional dinner and then have changes at the last minute,” he said. “I decided to more or less assume the worst — assume we are going to remain under restrictions due to the virus — and play it safe and do it all virtually this year.”

Last year, the annual dinner was on track for March 17 when concerns about suddenly surging coronavirus cases prompted the organization to postpone the event on March 12, only its second postponement in 115 years. The dinner was officially canceled about a month later.

In an interview, FitzPatrick said another consideration was the fact that a “good percentage” of the dinner’s attendees are older and may be at higher risk of serious illness if they were to contract COVID-19.

“I really haven’t heard any dissent about doing it this way,” he said. “I think everybody understands and frankly is in agreement with it.”

The next task will be pulling together a virtual dinner, something the organization has never tried to do before, he said. 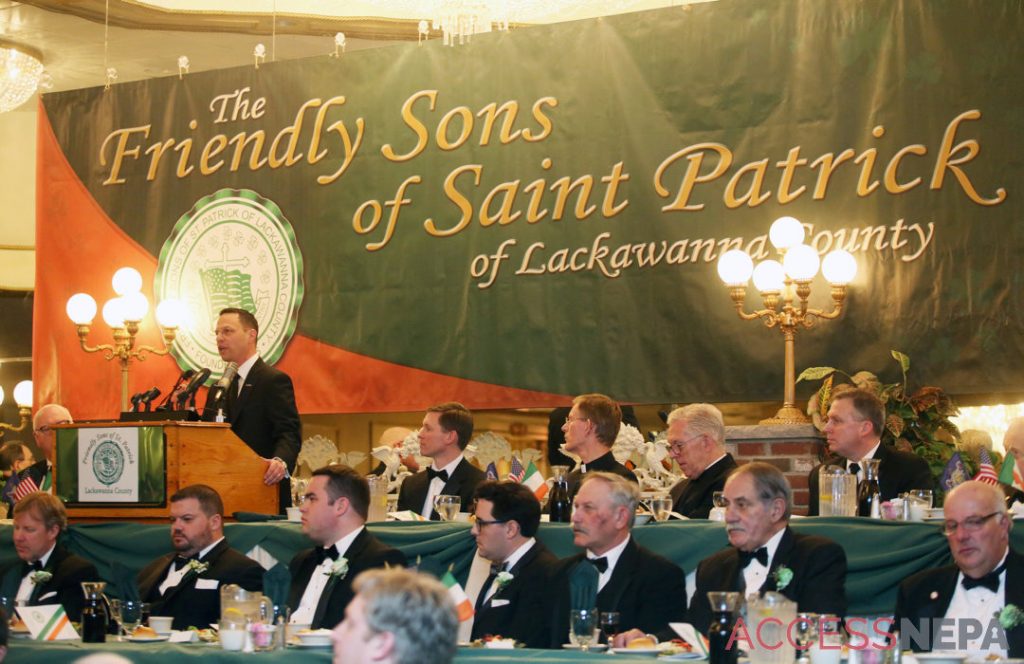 The Society of Irish Women, which also hosts a well-attended St. Patrick’s Day dinner, has not made a final decision about this year’s event, said Lori Wagner, the group’s president. Like the Friendly Sons, the Irish Women ended up canceling their 2020 event.

Wagner said having a virtual dinner is probably not something her group would consider.

“Our event is always a celebration and letting everybody get together,” Wagner said. “Until we can do that safely, I think we are going to be on hold.”

Scranton’s St. Patrick’s Parade was one of the first major events to fall victim to public fears over spreading COVID-19 infections. Parade officials anticipate making a decision about this year’s parade by the end of January.