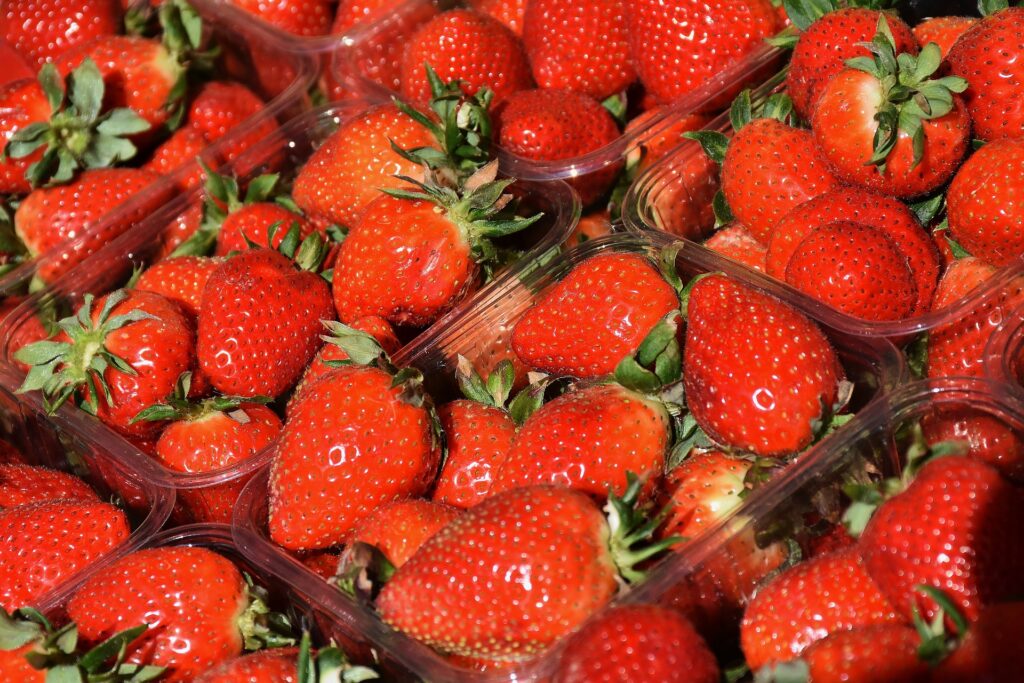 Farmer’s market to open next week

Schuylkill County’s oldest continuously running seasonal open-air downtown farm market will formally return to action for the 2019 season on Friday, July 12, and then go Tuesdays and Fridays from 8 a.m. to noon into November at the southeast corner of Main and Centre streets in downtown Shenandoah.

However, some growers have already been on site for the 2019 season, ahead of the formal season kickoff.

There have been times in previous seasons when the market, based near the more than century old former Bolich & Burke building, has swelled to even feature items partially along the first block of East Centre Street as well as South Main Street.

Mark Bernardyn, the long-time chairman of the Greater Shenandoah Area Chamber of Commerce Farm Market Committee, said the 2019 market should be set to go when the committee receives the formal OK from the borough.

“It’s wonderful that our town has the farmers’ market,” Bernardyn said in a release. “The loyal farmers over the years have provided a good selection of produce.”

The market features locally grown fruits and vegetables, but that’s not all. Growers also offer a wide variety of flowering plants and herbal/seasoning plants and at times even Amish-style baked goods have been in the mix.

The market was launched in the 1970s as the brainchild of the late chamber director Samuel Schutawie as a way to increase pedestrian traffic downtown. Since then, the market has become a staple for local residents and visitors — and has more than fulfilled Schutawie’s original mission.

Anyone wanting more information about the market or regional growers wishing to participate can call Bernardyn at 570-462-2734.

More growers are always welcome and the public is welcome to visit the market and take advantage of fresh locally grown produce and plants, according to market organizers.