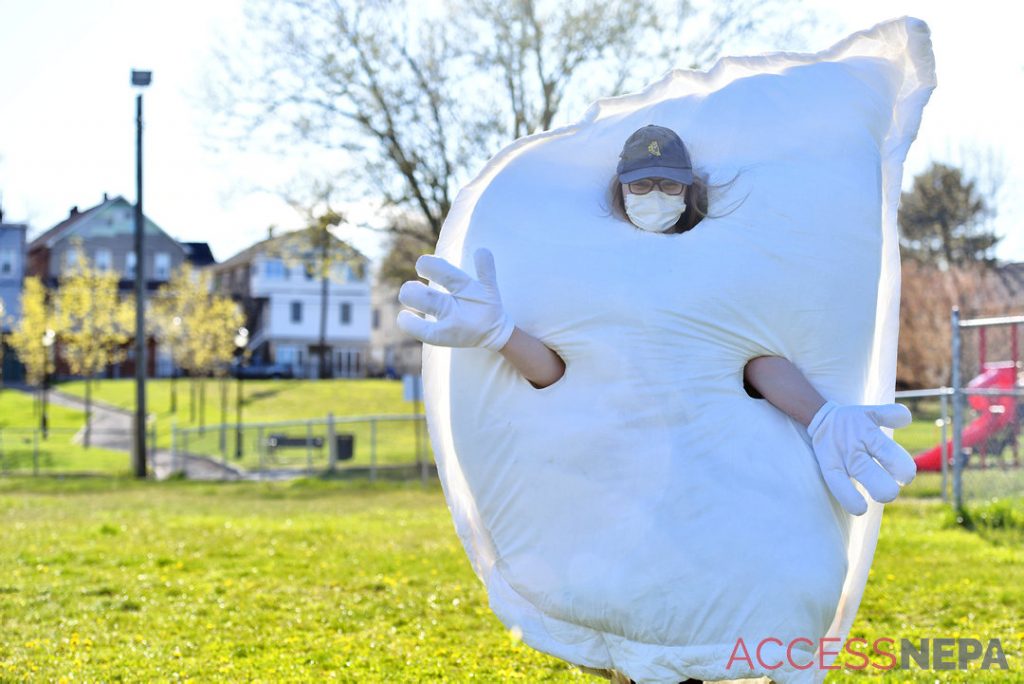 BY BOB KALINOWSKI AND STEPHANIE PANNY

Popular spring and summer outings throughout Luzerne County are being canceled due to the coronavirus outbreak.

Organizers of various upcoming events, the largest being the Edwardsville Pierogi Festival, recently halted plans to hold the gatherings this year because of the need to social distance during the COVID-19 crisis.

“Due to the current social distancing and stay-at-home guidelines during this unprecedented pandemic, we feel that it is in the best interest of the committee, vendors, volunteers, entertainers, and, most of all, our pierogi-loving fans that we forgo this year’s event,” organizers of the Pierogi Festival wrote on Facebook on Wednesday.

The event had been scheduled for June 12-13 in Edwardsville’s John Hopkins Memorial Park. Organizers are planning the return of the event June 11-12, 2021.

“We look forward to a bigger and better than ever redo of our 7th annual Edwardsville Pierogi Festival,” organizers wrote.

Organizers said they will be in touch with vendors and sponsors about refunds and would contact entertainers about rescheduling for next year. Those with questions could email edwpierogi@gmail.com.

“Everyone’s upset,” Jackie Moran, president of the Edwardsville Hometown Committee, said. “But it’s everyone. It’s not just us.”

“It was one of the hardest decisions we had to make,” said Ryan Carter, firefighter and bazaar co-chair.

He said it came down to how much of a “financial hit” the company was going to take on holding a bazaar that people might be afraid to attend and deadlines given to them by food vendors.

The food vendors, he said, are the same people supplying grocery store chains.

“It came down to supply and demand, where we weren’t going to have the product that we need and it comes down to the people,” Carter said. “If we didn’t have the people coming to buy the product, then we would have taken more of a financial hit than profit with nobody showing up.”

Carter said the bazaar is one of the “biggest things” during the summer, and people love attending.

Carter said, on average, Wright Twp.’s annual bazaar has made the fire company between $30,000 and $40,000. That money is used to replace old equipment, update the building and cancer prevention. 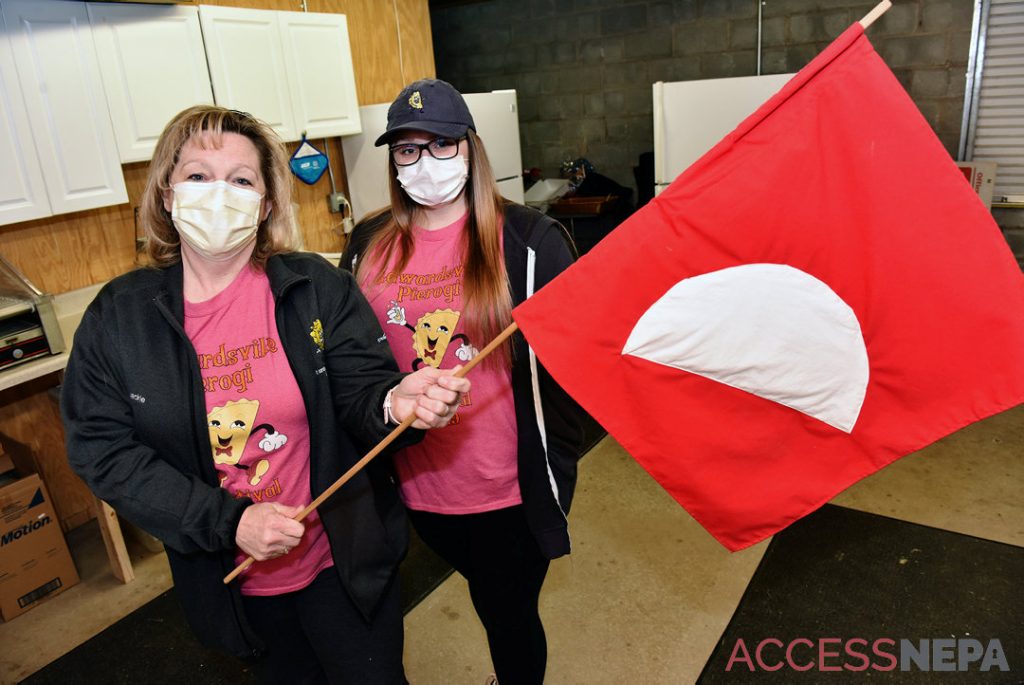 “It’s one of the biggest fundraisers that we do,” Carter said. “Without the fundraiser, we’ll probably take a little bit of a hit financially.”

Other bazaars that have been canceled are the Sweet Valley Fire Company Memorial Day Fair and Parade, the St. Jude International Fest in Mountain Top and the St. Mary Bazaar in Dorrance Twp.

Sweet Valley Fire Company said in a Facebook post that the loss of income is a “large financial blow” to the company, although it hopes to continue fundraising efforts in the second half of the year.

The organizers of the International Fest and the Bazaar said they will keep the public updated about how they will try to both raise money — as these were also important fundraisers for the parishes — and keep the community connected.

Oley said losing the parade and their first two dinners cost the company between $20,000 and $25,000 in funds. To make up for the loss, Oley is considering a two-day block party toward the end of the summer and a couple raffles.

Oley said, with their main dinner coming up, they’re planning on doing take-out only with a drive-thru set up. However, he said things are up in the air.

PATRICK RUSHTON contributed to this report.