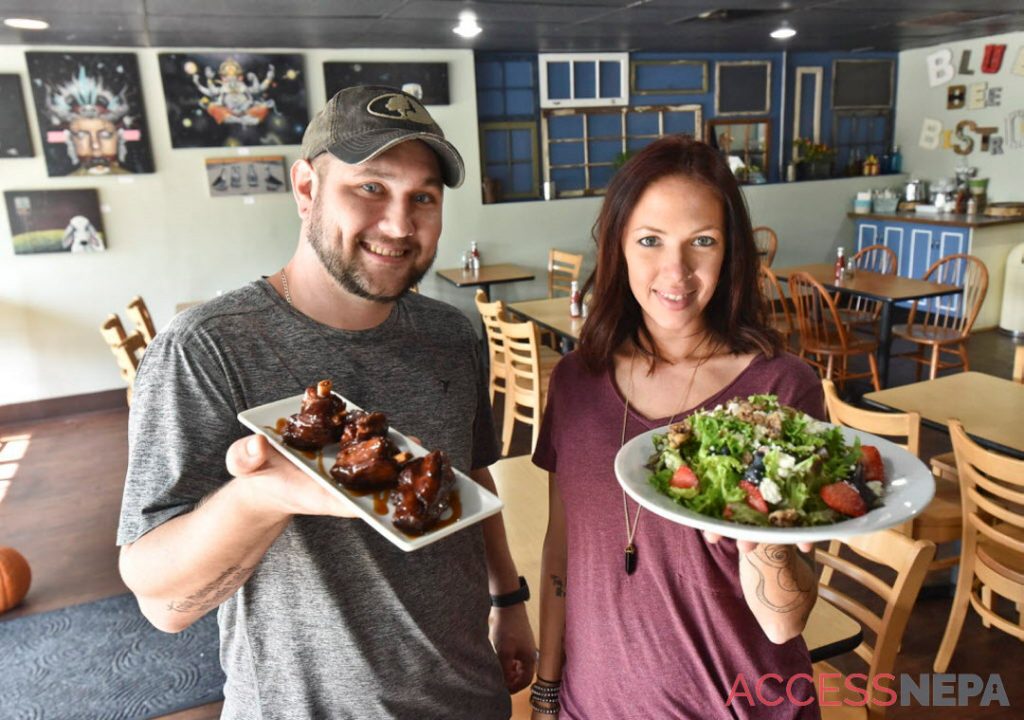 Jenna Illing can’t predict what the post-COVID-19 era will hold for the restaurant industry in downtown Scranton.

She just knows the Blue Bee Bistro won’t be part of it.

The Courthouse Square restaurant, which shut down March 20 as the coronavirus pandemic gained momentum locally, will not reopen, Illing said Tuesday.

She and her husband, Norm, who opened the Blue Bee at 501 Linden St. in September 2017, announced their decision to permanently close the bistro in a heartfelt message on the restaurant’s Facebook page.

As a small business with few employees, the restaurant could not overcome the vagaries of the pandemic, they said.

“We are also aware that many Americans are going through this hell as well. We are not alone,” they wrote. “We are all heartbroken watching our dreams pulled away by an invisible enemy.”

Illing said in an interview that the restaurant was victimized by some poor timing.

She and her husband ordered thousands of dollars worth of food in anticipation of the Blue Bee Bistro launching its dinner menu in mid-March, only to have the state order restaurants to stop all dine-in services.

“At the last second all of this happened and we lost money,” she said.