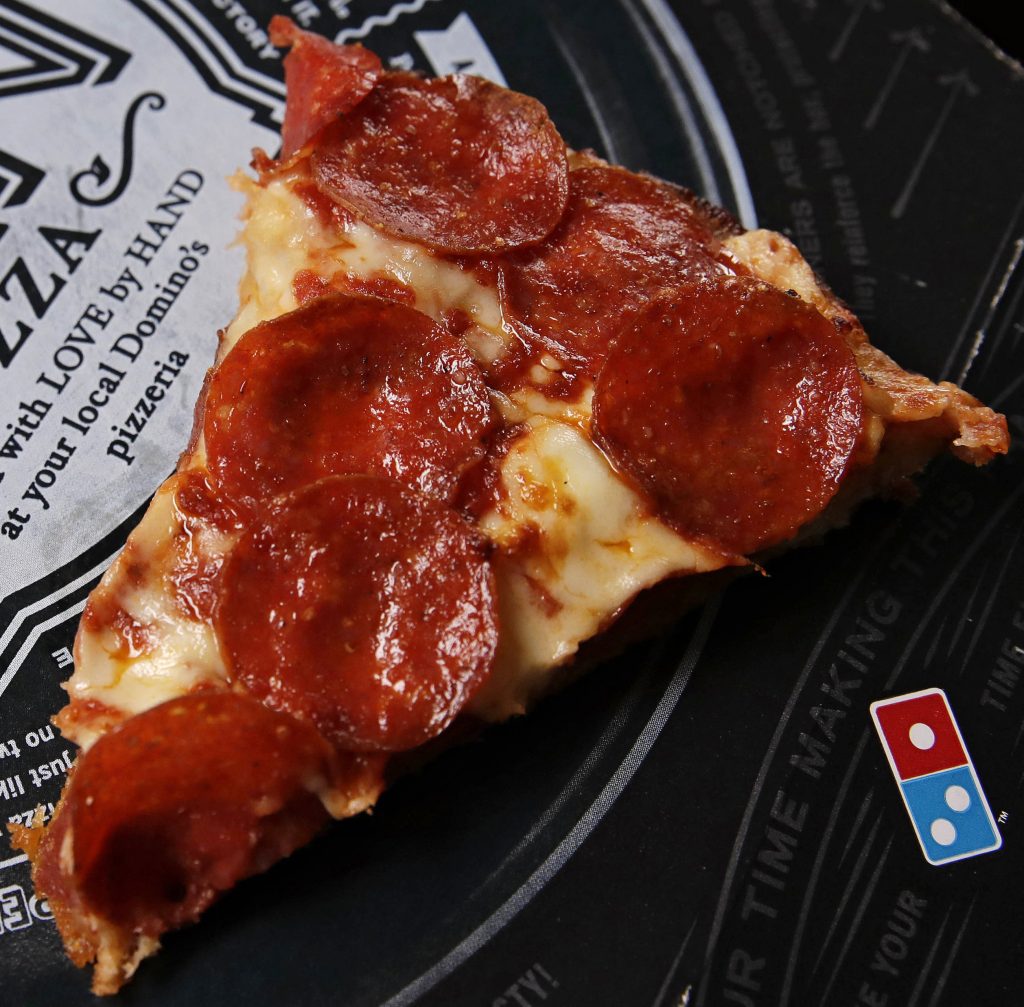 An area filled with multiple pizza restaurants is about to get another one.

It is expected to open by late December, he said.

It will add to a number of other pizza restaurants in the Mountain Top area which include Januzzi’s, King’s Pizzeria, Three Guys Pizzeria, Pizza Bella, Adelina’s Restaurant and Pizzeria, La Napoli and Whistle Stop Pizza.

Domino’s also is opening another location in the Midway Shopping Center in Wyoming. A sign outside the new location says it is “coming soon” and hiring drivers. Available jobs can be found online at Jobs.Dominos.com.