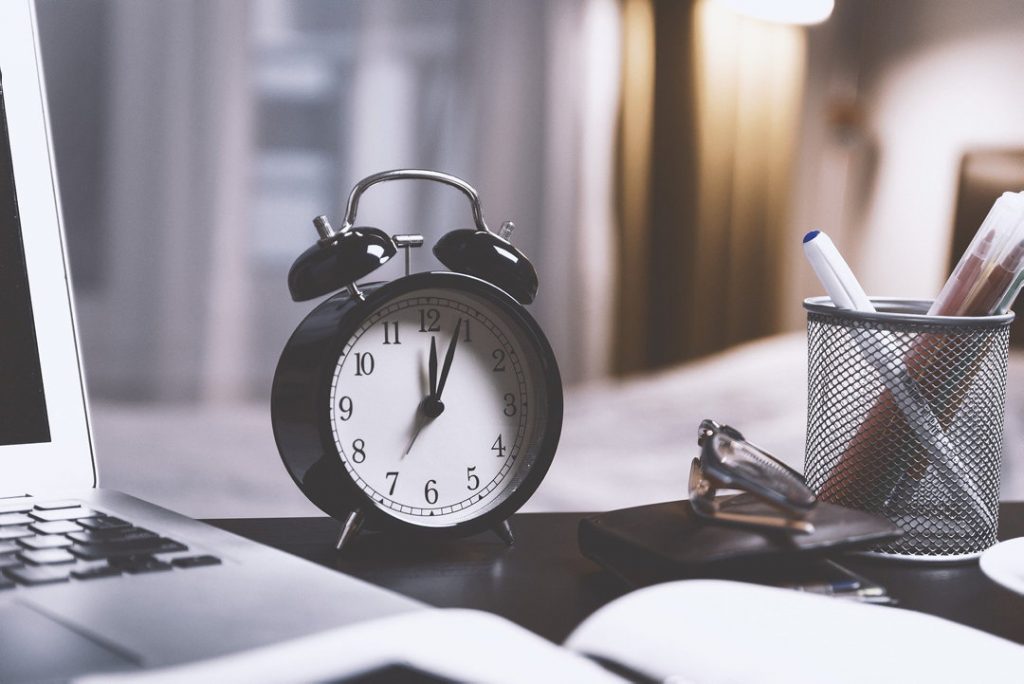 The end of daylight saving time is almost upon us. The event which causes U.S. citizens to “fall back” an hour will draw to a close for 2020 on Nov. 1 at 2 a.m. This news will come as a delight to those celebrating Halloween, as they will have the treat of an extra hour’s worth of sleep after a night full of tricks.

There are many who may be curious as to why the United States, as well as other countries throughout the world, hold on to the tradition of daylight saving time. Some may even find it to be a relic from the agrarian days of old, dismissing it as a pointless practice reserved only for farming communities.

Believe it or not, daylight saving time has nothing to do with farming at all. It also, as some are wont to believe, wasn’t first ideated by Benjamin Franklin. True, Franklin was a main proponent in getting the idea out there during the 1700s, but the proposal that human beings should modify their clocks to match the rising and the setting of the sun depending on the season peppered discussions far before Franklin published any pamphlets on the matter.

The reason that daylight saving time was adapted into our nation’s scheduling was all thanks to a British builder named William Willett. In the early 1900s, Willett noticed whilst out one day that people tended to waste daylight hours during the warmer months by sleeping in, their clocks failing to reflect the sun’s appearance in the sky. He made the that case adjusting clocks with the sun’s movement across the firmament would leave more room for productivity to occur.

After promoting this idea for a number of years, Willett was finally taken seriously by the British government during World War I as a means to save on war production costs by using natural light as opposed to manmade energy. Other countries including the U.S. soon followed suit, and here we are, over a century later.

So remember to save on your own energy, and set your clocks back starting Nov. 1.