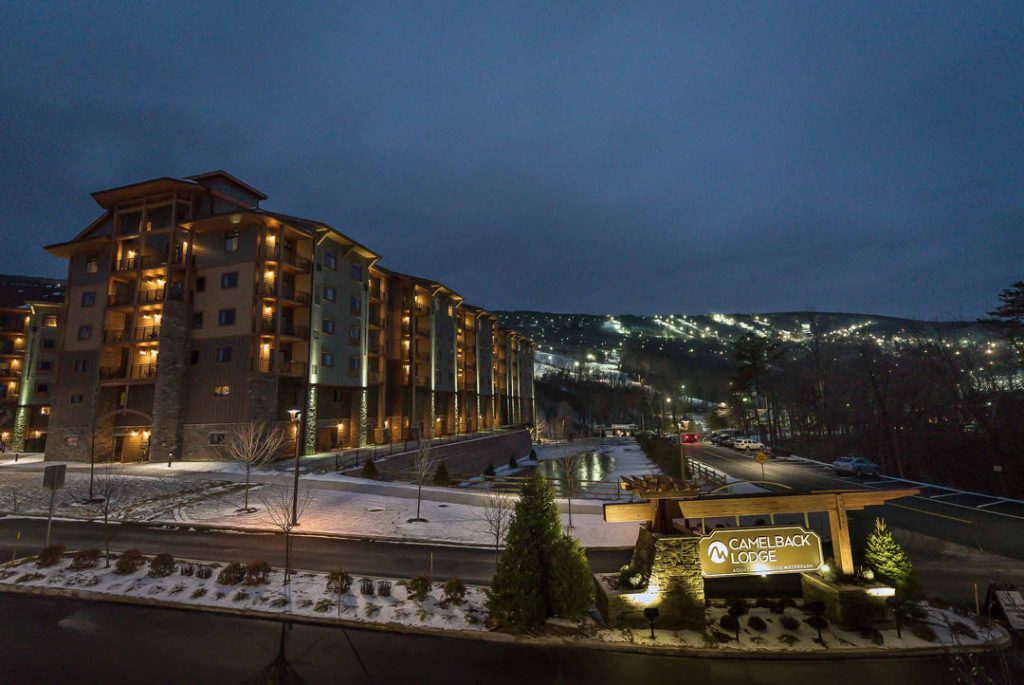 Camelback, other resorts set up target dates to reopen

Camelback Resort is making a bet that isolation rules will start lifting a month from now.

The Pocono Twp. destination set a tentative open date, June 11, for its lodge and a number of attractions, outdoor waterpark not included, to restart under tightened rules that encourage smaller groups and social distance.

“This is a target date,” spokeswoman Marguarite Clark said on Tuesday. “We obviously are looking to reopen as soon as it’s safe to do so.”

The Aquatopia Indoor Waterpark and other indoor activities like the arcade, rock climbing wall and virtual reality games, will reopen as well. Two outdoor mountain attractions, the Appalachian Express Mountain Coaster and ziplines also are to reopen June 11.

Other outdoor attractions, including the waterpark, are to open later in the month.

Camelback isn’t the first out of the gate.

On its website, Kalahari Resorts and Conventions in Tobyhanna Twp. announced plans to open May 22. Whether that happens as planned remains to be seen.

While hotels remain essential businesses, Gov. Tom Wolf’s administration has essentially shut them down with restrictions on group activities and gatherings. The state charted the economy’s reopening in three phases — red, yellow and green — with green signaling the least restrictive phase.

Most Poconos attractions have yet to commit to a reopen date, and Chris Barrett, president of the Pocono Mountains Visitors Bureau, doesn’t expect that to happen until Northeast Pennsylvania is at least out of the red phase.

“I think you’ll see a number of our operations decide: ‘We have what we need to be able to open, now here’s our date,’” Barrett said.

The visitors bureau worked fast early in the pandemic to assemble an operations committee and curate resources for its members. It put together best practices, based on Centers for Disease Control and Prevention guidelines, for any resorts, leisure and hospitality companies to commit to. 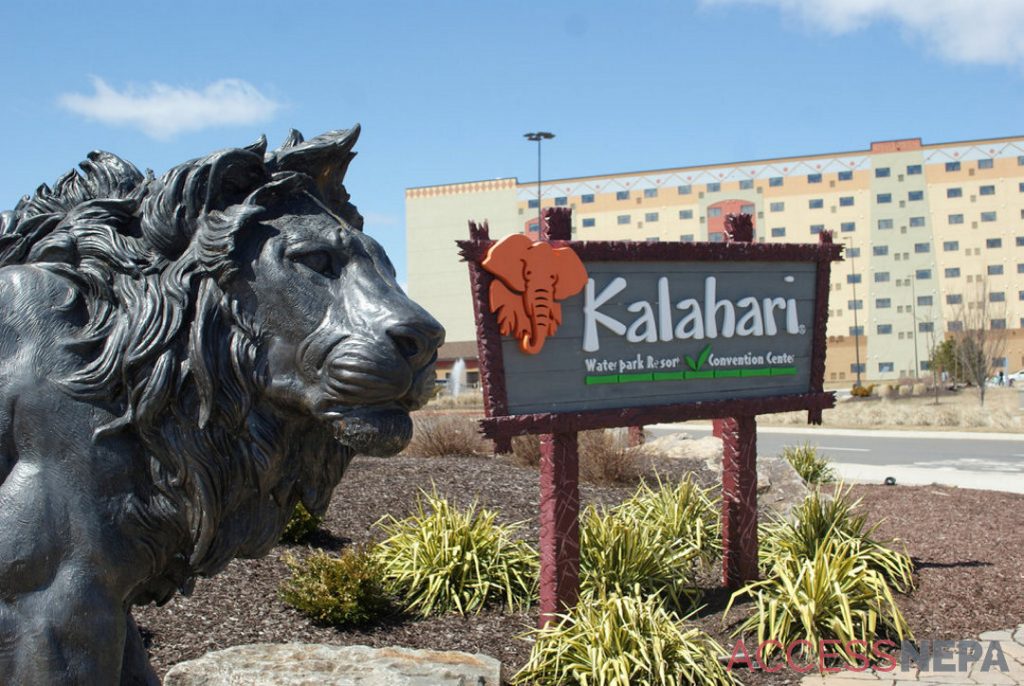 COVID-19 has taken a dramatic toll on the Poconos workforce, Barrett said, and suggested that announcing target dates isn’t premature, it’s hopeful and rooted in early signs that restrictions might well be lifted by mid-June.

Meanwhile, massive populations in the Poconos target market, major metros like New York and Baltimore that are within driving distance, are ready to shake off COVID-19 cobwebs.

“At some point, we have to get to a recovery phase,” Barrett said.