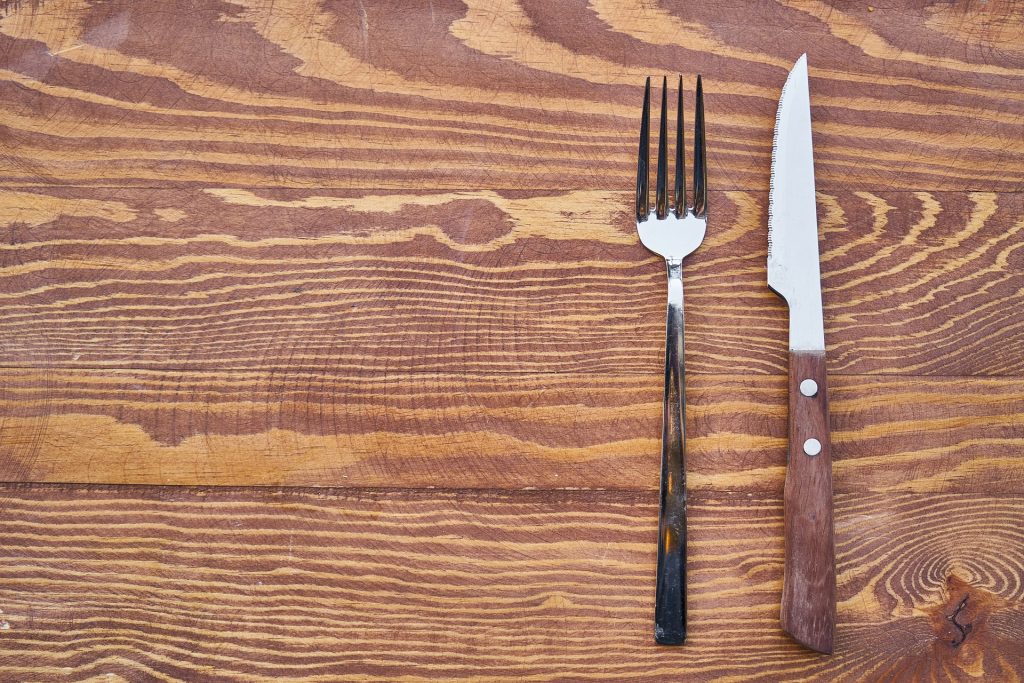 Booyah Burgers and Bites to reopen in Dallas

Booyah Burgers and Bites soon will reopen in Dallas in a new location.

The restaurant announced on Facebook that it will open at 11 a.m. Oct. 22 inside “Beavers Express,” a food court that Harveys Lake resident Robert Greco operates at 2925 Memorial Highway.

The building previously was the site of J&J Deli before it moved to a bigger location in Dallas.

Uncle Tony’s was the first restaurant to open in Beavers Express in July, offering breakfast and lunch specials.

Booyah Burgers and Bites formerly operated in a different location at 2834 Memorial Highway in Dallas before it closed. The restaurant has another location at 2022 Wyoming Ave., Wyoming.